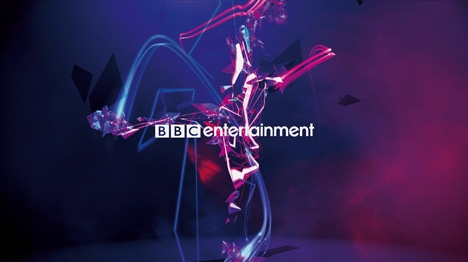 Appointed late last summer by BBC Worldwide to look at strategy for the channel, Heavenly was then commissioned to rebrand it through a new on- and off-screen ident system.

The consultancy looked to develop a brand which could be equally effective in different territories but also ‘bring entertainment to life’ in places where the BBC is principally known as a news channel, according to Heavenly creative director Paul Franklin. 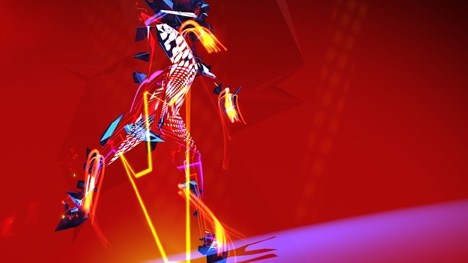 Motion-capture digital-animation techniques have been used to copy the movement of real dancers performing five styles of dance. This has been translated into an animated abstraction of angular shapes.

The idents are starting to roll out across Asia and the work is expected to hit  Europe, the Middle East, Africa and Latin America over the next eight-12 months.