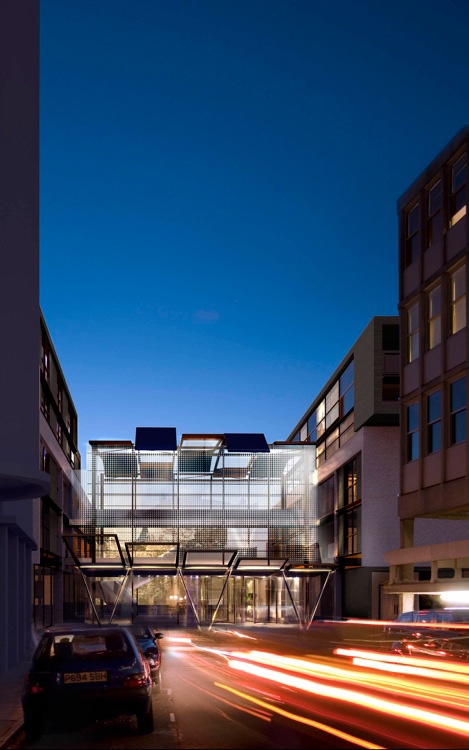 Hage was appointed to the project about year ago by the client – the landowner and Radisson – to design the interiors for the front-of-house areas, including the lounge, restaurant, bistro, conference areas, lobby , VIP area, and terrace. The consultancy was one of a number of short-listed groups.

Hage says, ‘They wanted something buzzy and interesting. We’ve tried to break away from the international design style- which I’ve always been against – Radisson won’t know what’s hit them.’

He adds, ‘The whole idea is about performance and giving a stage background for the guests, the hotel is the stage’.

The lobby will feature a free-standing library kiosk, allowing guests to view the lobby from a ‘private box’, alongside statement furniture, art works and 3m-wide chandelier.

The colour palette will be mainly deep colours, including ‘theatre’ red, deep blues and purple and silver and copper.

Hage says, ‘It’s a luxurious, grown-up take on Alice in Wonderland. It works in four dimensions – three of space, and the fourth is the way you circulate the time and how the space ages.’

Architect Aukett Fitzroy Robinson has created the designs for the hotel’s bedrooms and spa.

The hotel opens on 29 September.