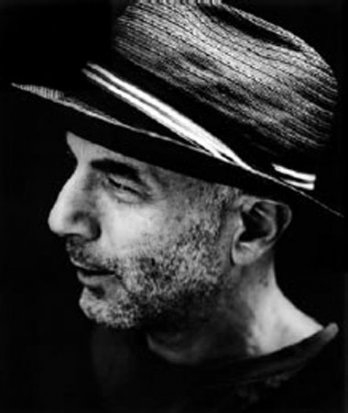 The medal is presented each year as part of the London Design Festival to a designer who has made a significant contribution to design and London.

LDF director Ben Evans says, ‘Ron Arad defies categorisation – during his long career he has been an architect, product and furniture designer and achieved a formidable reputation in each of these fields.’

Evans adds, ‘He has carved out a market of his own and his work is now included in virtually every major collection. As professor of design products at the Royal College of Art for ten years, his influence on design and young designers has been huge and he has contributed greatly to the current generation of telented designers now dominating design.’

Can creativity change the world?