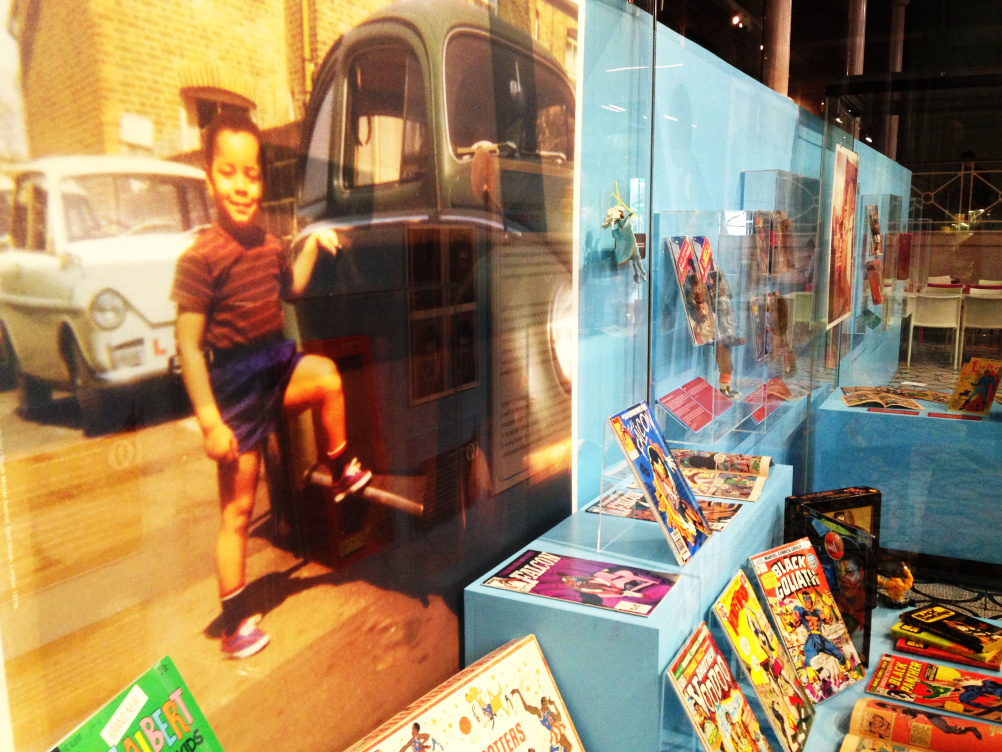 Daniel, who grew up in southwest London, the child of West Indian parents, says the exhibition aims to ‘shed light on my journey from childhood to adulthood… and my passion for the genres represented.’

Daniel started acquiring the toys in his late-twenties, inspired by an article in The Face which featured an Olmec Toys Malcolm X figure. He focused on figures and comics from the 1970s and 80s that represent the pop culture heroes and heroines of the African Caribbean diaspora.

His collection now features characters such as Meteor Man, Mr T and Lieutenant Uhura, as well as real-life icons including Muhammad Ali and Nelson Mandela.

Part of the catalyst for the exhibition was Daniel’s desire to create an Afro-inspired super hero of his own. The result is the twin AfroSupaStar figures, who run through the exhibition’s branding and promotion.

The AfroSupaStars feature on campaigns: 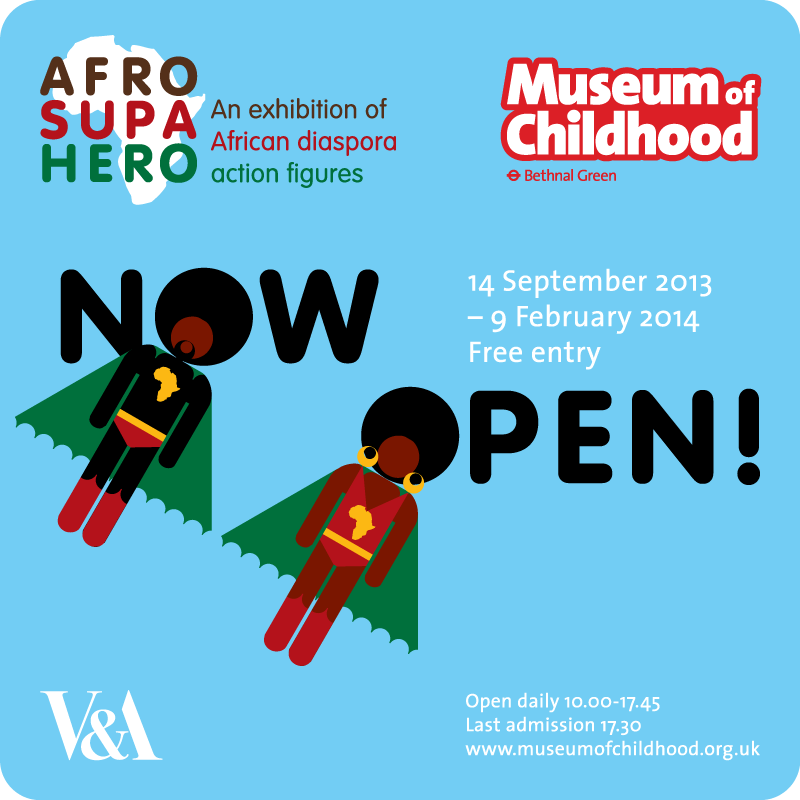 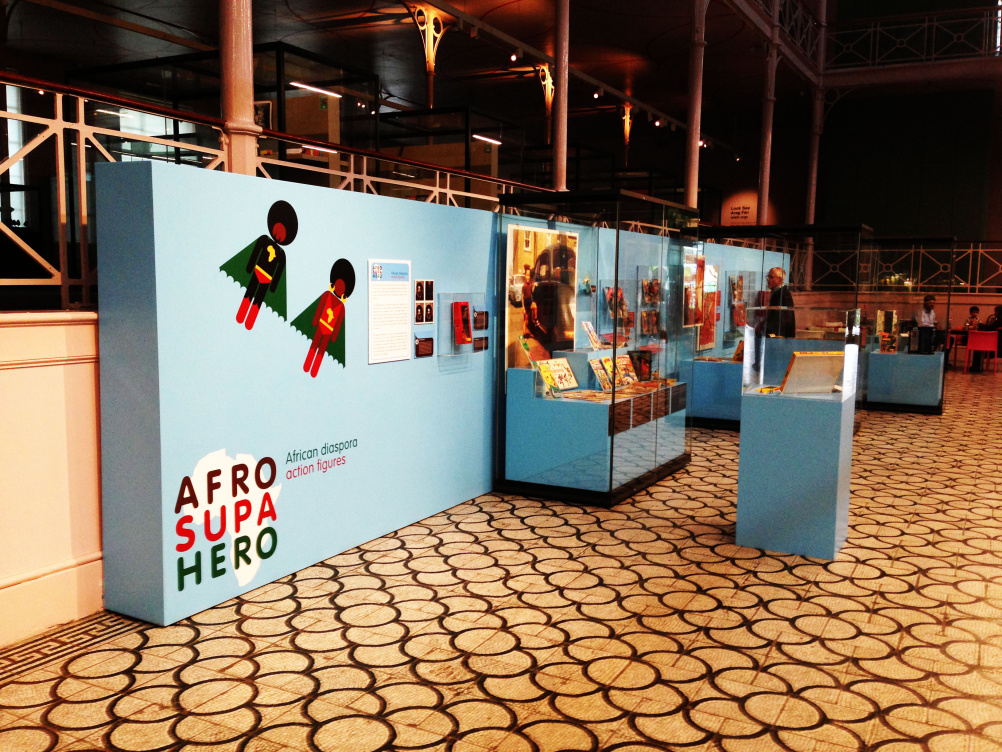 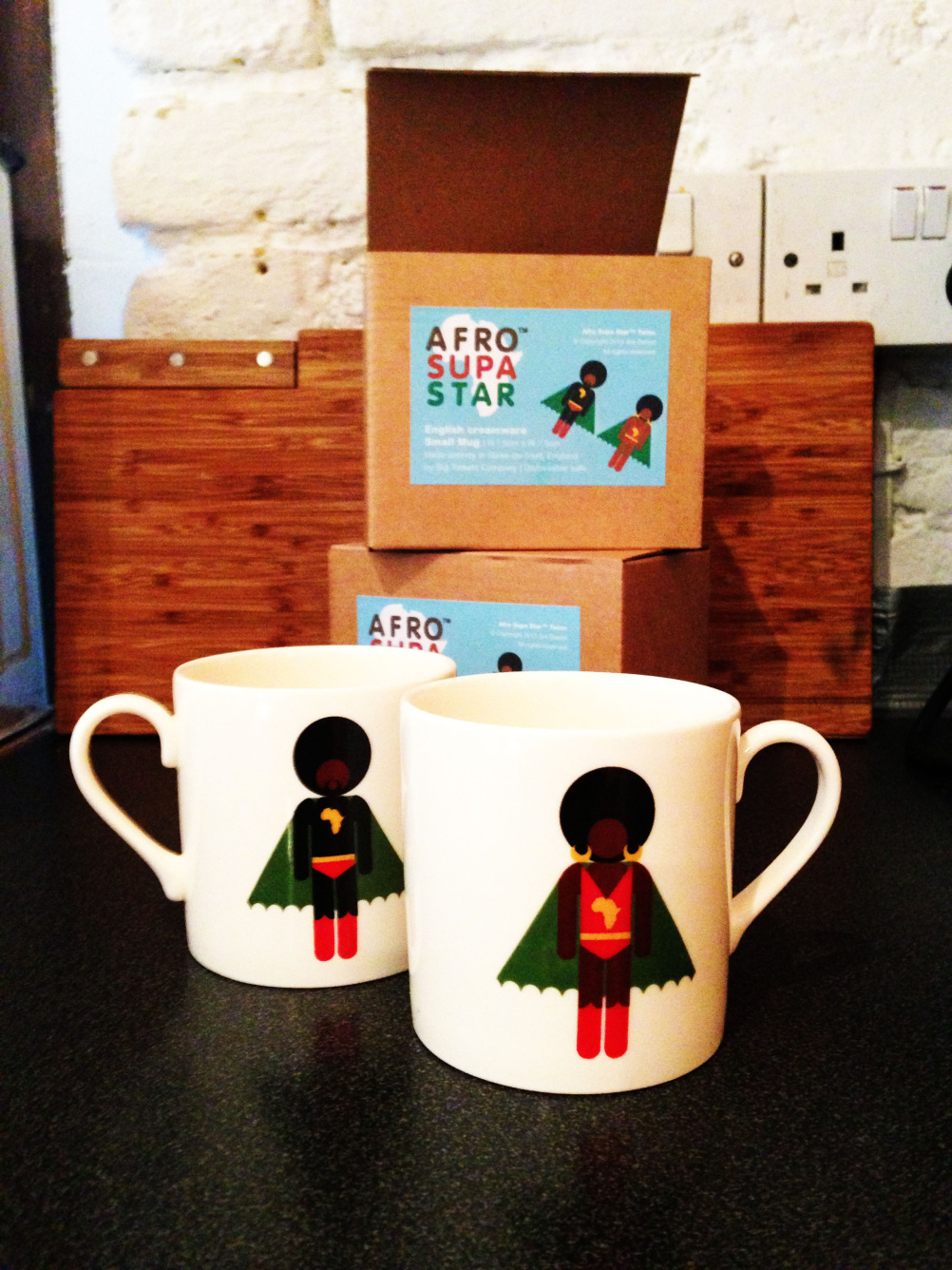 And even on the Museum of Childhood bathroom doors: 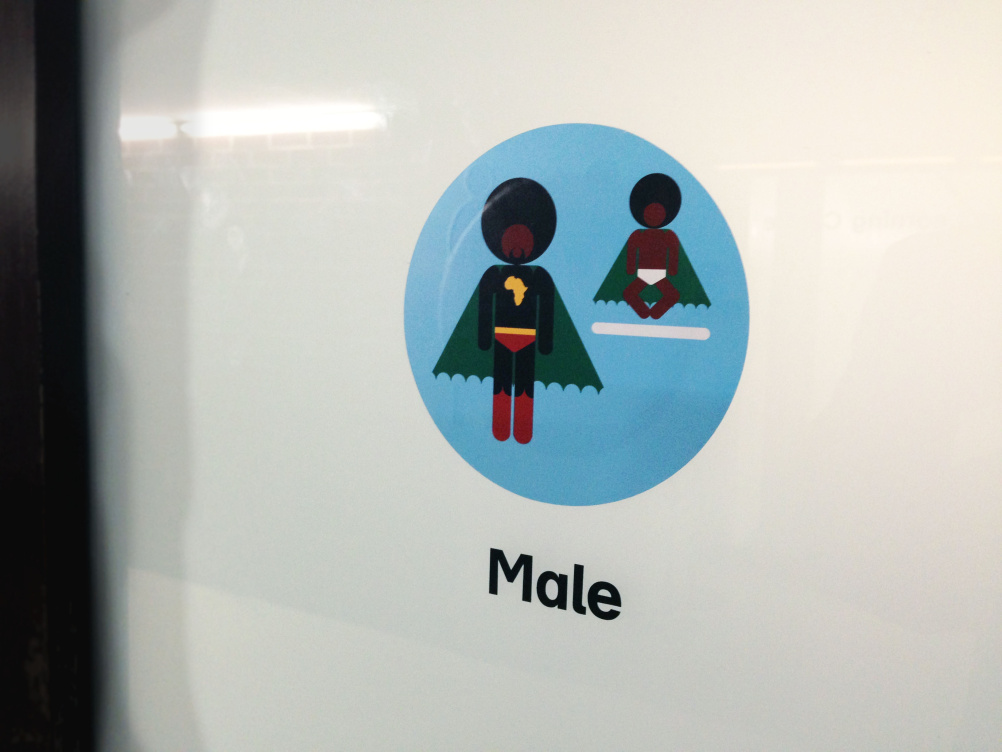 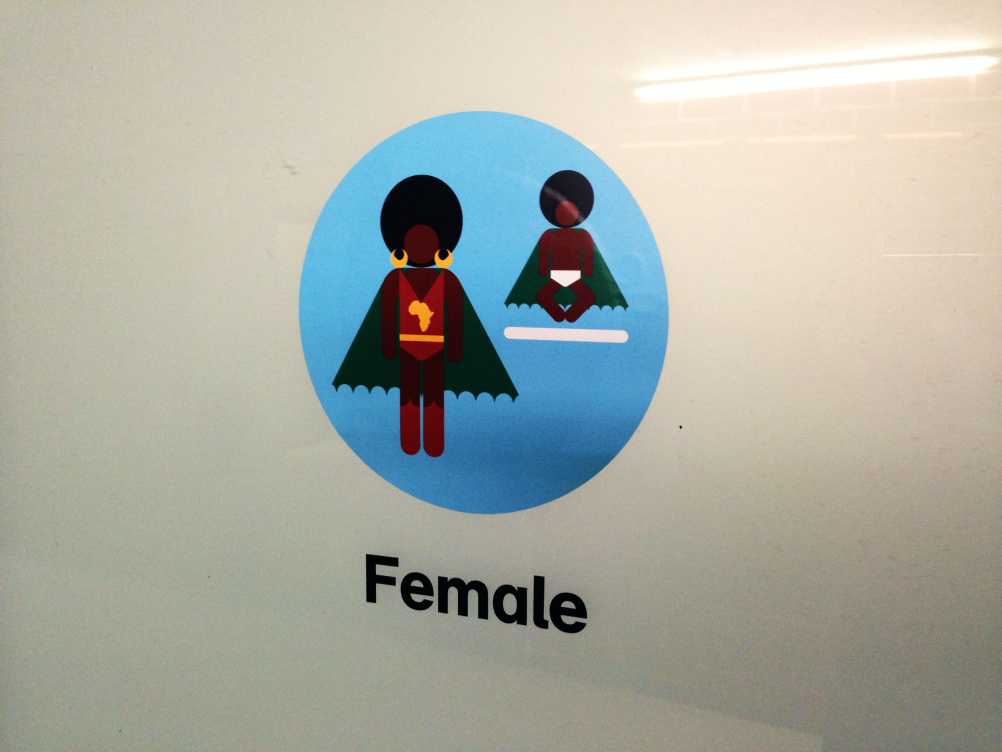 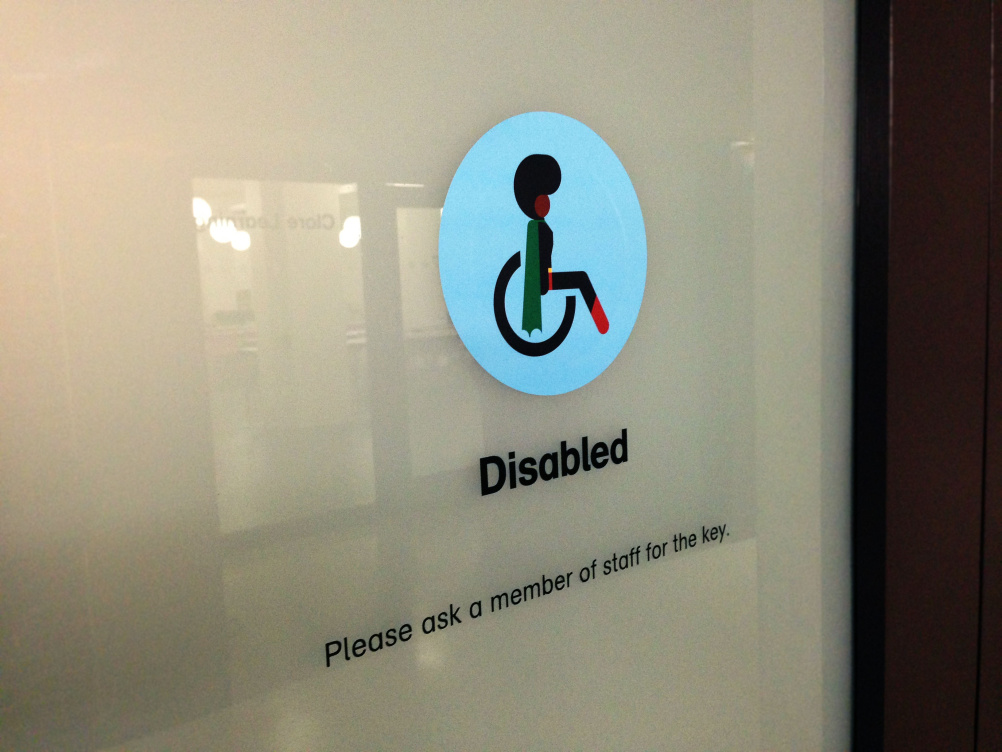 Daniel has also worked with Dan Willett and licensing specialist Together Plus to create a 3D render of the figures, as the basis of animations or vinyl toys. 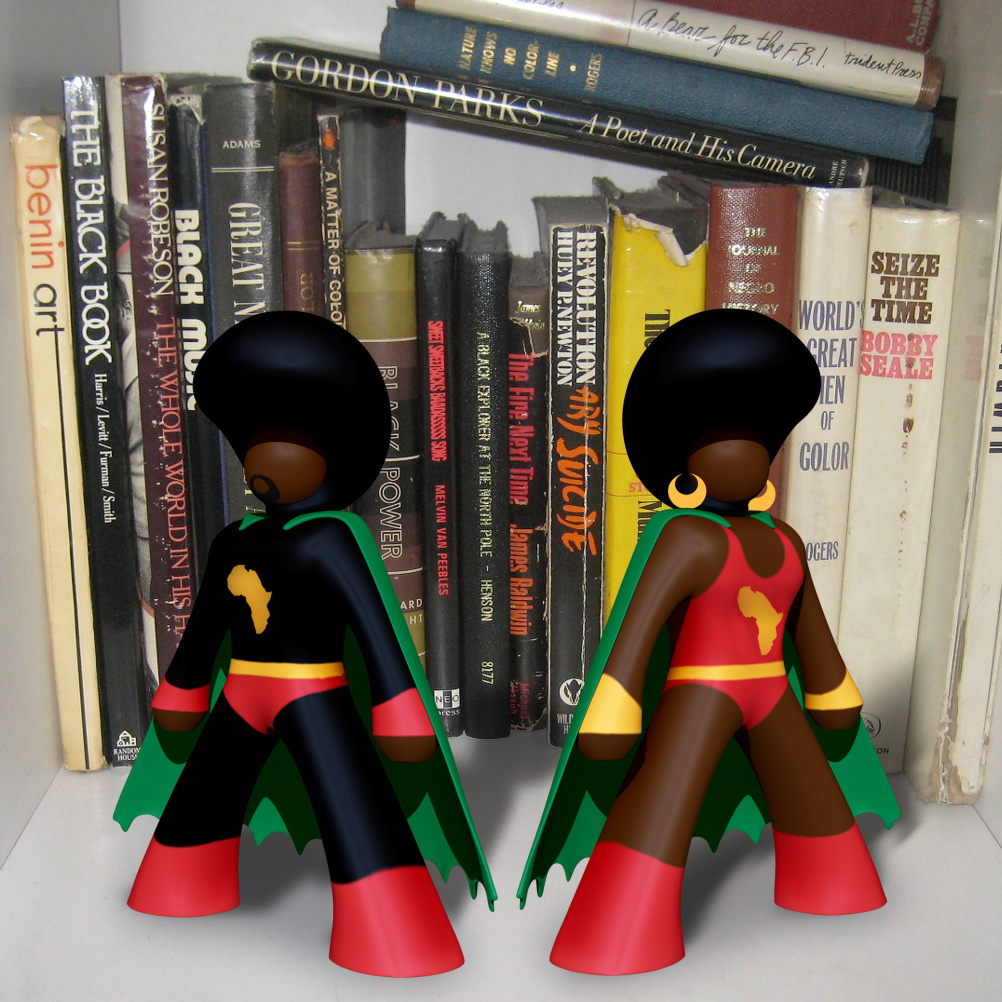 Daniel says he is also open to enquiries from people who want to help him take the AfroSupaStar concept further. 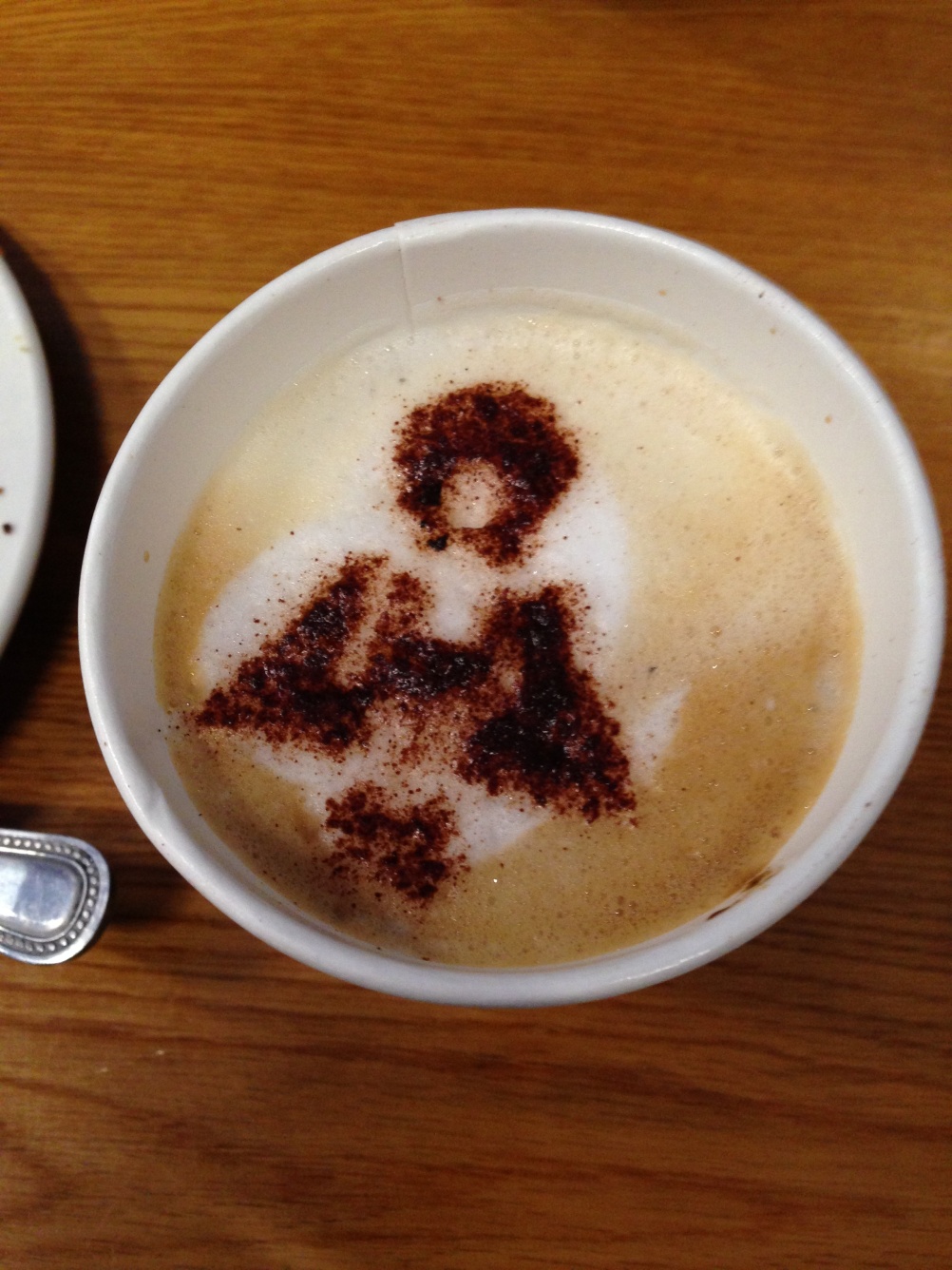 You can read Jon Daniel’s most recent Design Week Four Corners column, an interview with US designer and art director Archie Boston, here.

The Language of Process