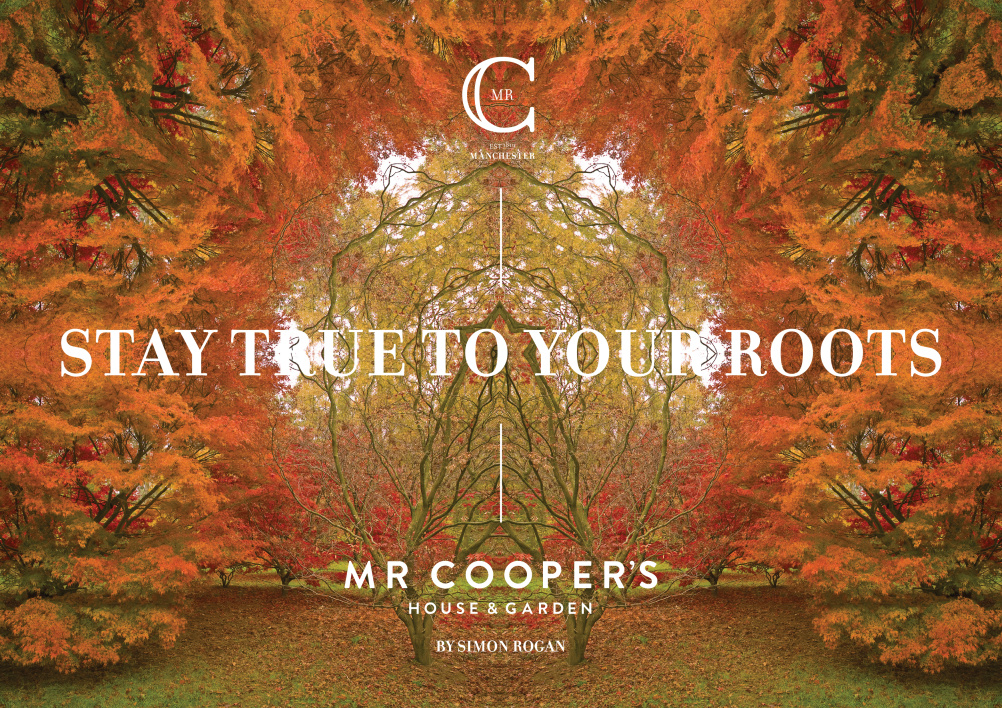 The new 150 cover restaurant has opened at the Midland Hotel, Manchester, with an interior design offering an ‘opulent library’ look featuring leather booths and low level lighting, according to Ahoy.

Ahoy worked with the Midland Hotel to devise the name, borrowed from that of a local 19th century philanthropist – a Mr Cooper whose house and gardens sat on the site until 1819. 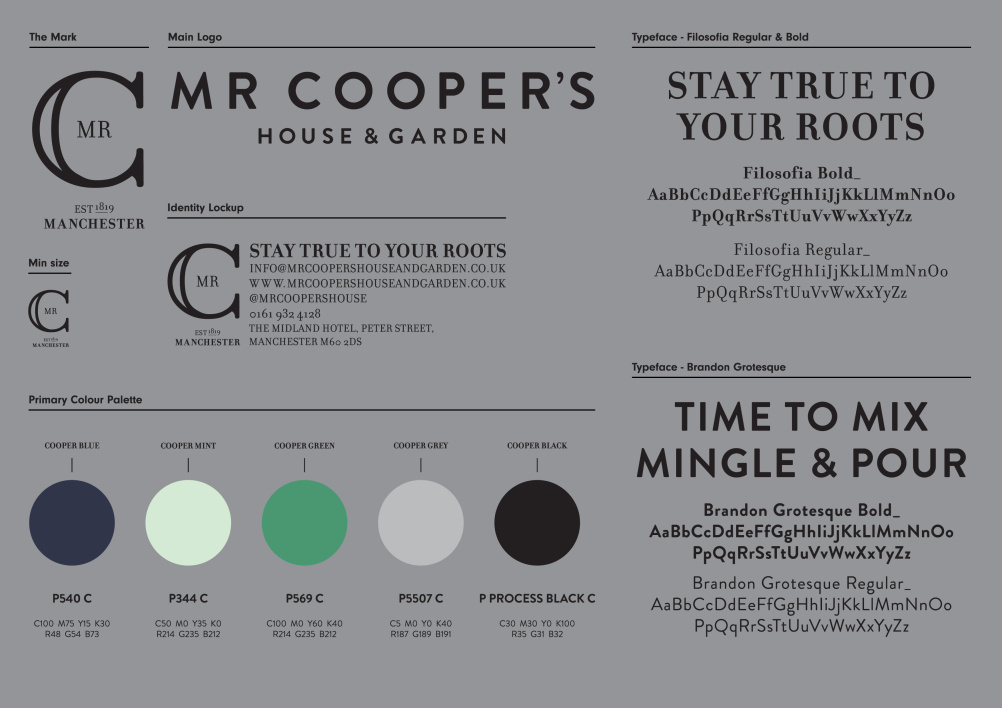 Photographer Matt Walford was commissioned to create a series of images in his signature kaleidoscopic style which Ahoy says ‘embraces the magical feel of Mr Cooper’s, while touching on the heritage and opulence of The Midland and the restaurant’s link to nature and organic produce.’

Business stationery and a set of menus, as well as web and mobile sites, have been designed. These integrate a booking system and make use of full screen sized imagery. 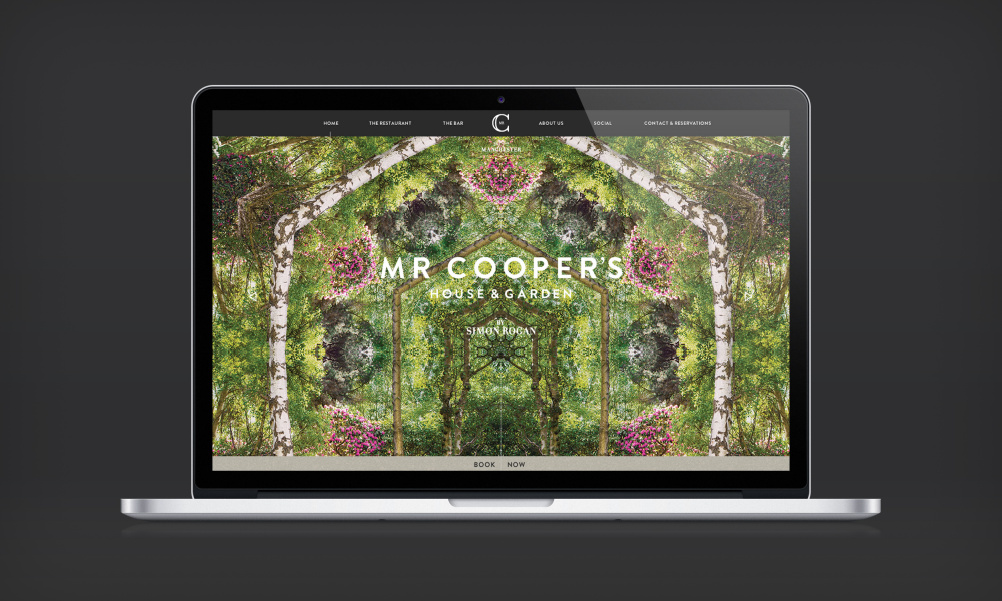 Newton says a Brandon Grotesque typeface has been selected as it is ‘clean and simple’ and ‘offsets the opulence of the bar and restaurant well.’

The return of the Handwritten Letter Project