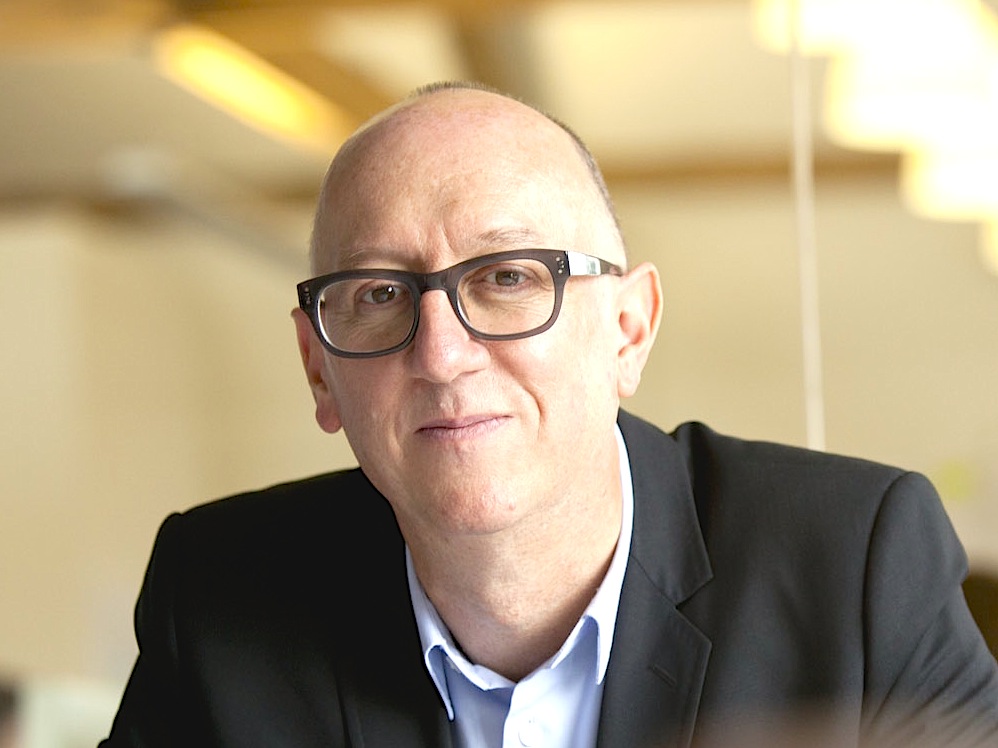 Thompson, who joined the DBA board in 2010, was appointed at the DBA AGM last week and replaces Haynes with immediate effect.

He has been part of the team that launched the DBA Directory and the new Corporate Membership scheme.

His role as president is primarily championing the DBA mission of bridging design and business and recognising effective design.

Thompson, a graphic designer by training, has since 2004 been managing director of 20.20, a consultancy which brings together three dimensional brand design with retail environments.

Thompson says, ‘Having been part of the board of directors for the past three years I have a clear view of our future development. Our task now will be to galvanise the design industry, and position the DBA as the representative body for design in the UK. It’s time to unite our industry, and draw focus onto the capabilities and impact of design.’

He will hold the position for a two-year term, during which he will also head up the DBA’s advocacy committee, in a bid to improve the impact and influence of the organisation.