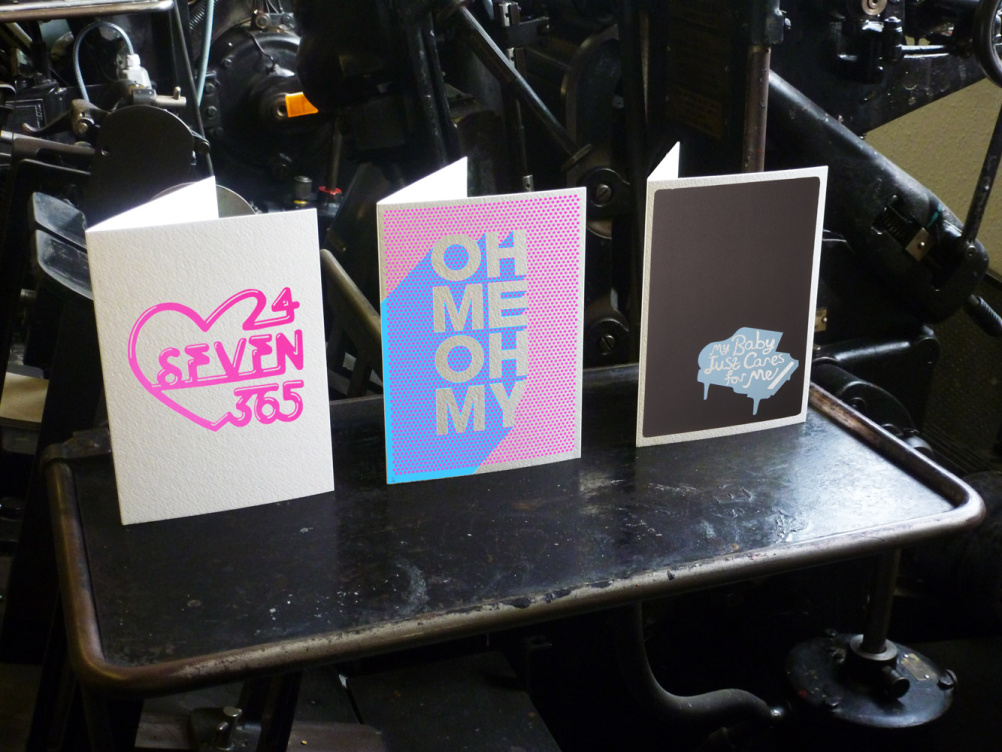 In a huge undertaking Urban Cottage Industries restored what is now the UK’s largest working linotype operation, and found the people who know how to work it.

Now some of the linotype and letterpress print machines are being transported from Bradford to a hired space at the MC Motors factory in Dalston, where a bunch of illustrators from the Print Club London stable will unleash themselves on the machines.

The process involves debossing an image from a template onto paper, creating an impression in colour. 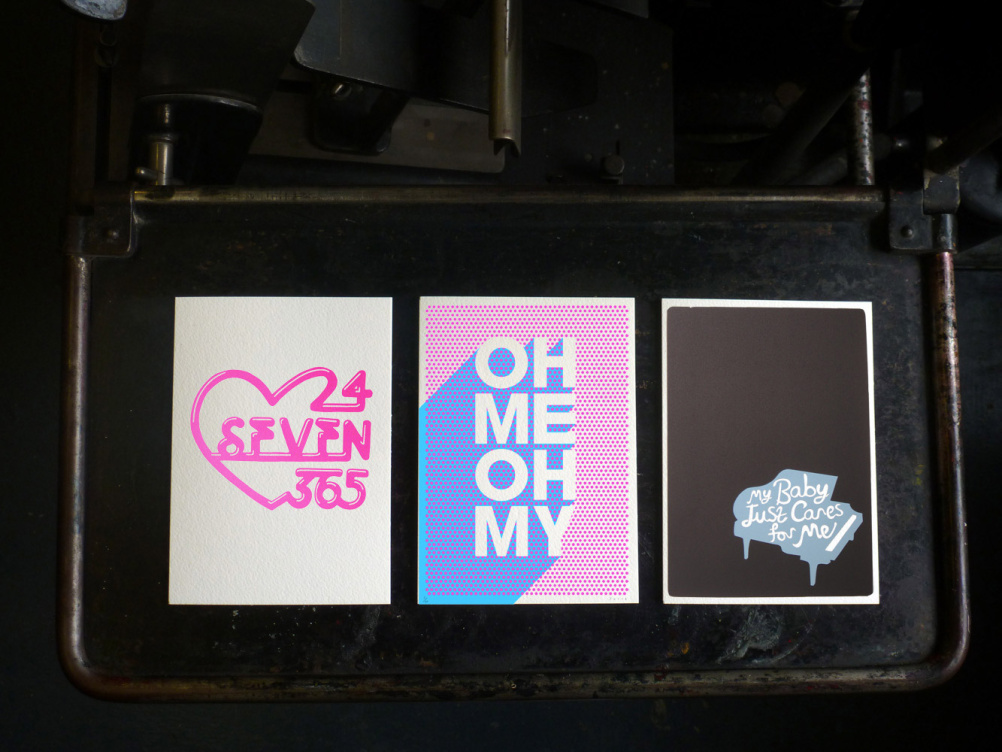 The endpoint of all this hardwork is that affordable linotype and letterpress prints will be available form this new website.

To get to this point it’s worth noting that in 1884 Ottmar Mergenthaler invented the Linotype machine. It was described by Thomas Edison as ‘the eighth wonder of the world’ and changed printing forever.

Then in 2011 when things had changed somewhat, Urban Cottage Industries found and rescued the UK’s last working machines from a scrap yard. 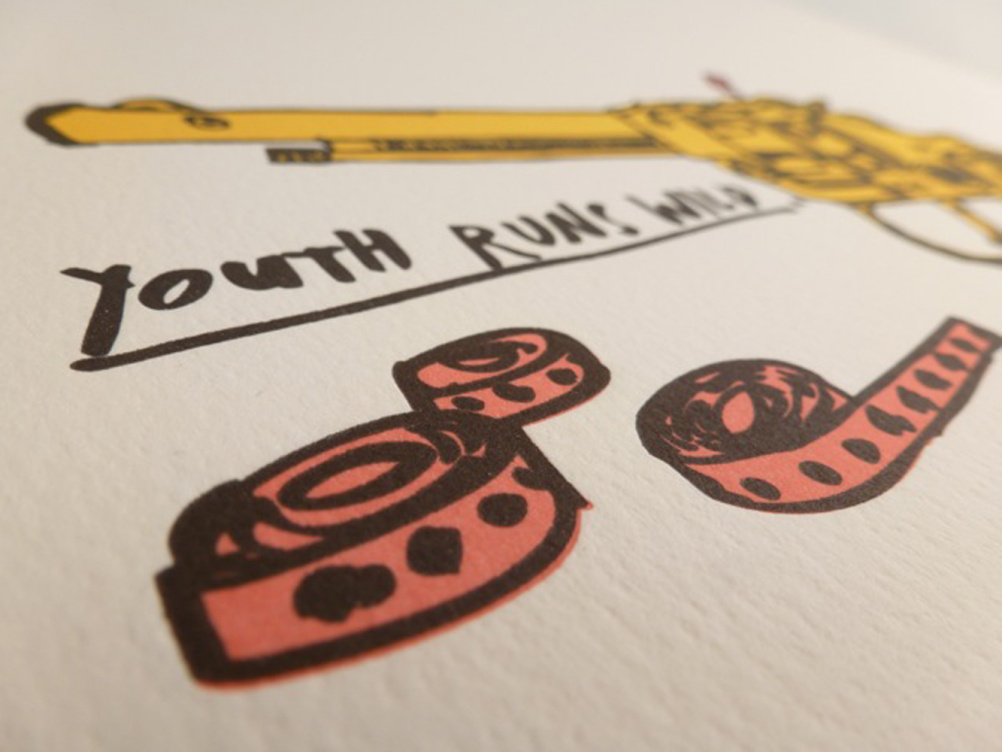 Urban Cottage Industries is launching the collaboration with an event on 17 October at MC Motors, 28 Millers Avenue, Dalston, E8. Tickets are available from: http://urbancottageindustries.com/party/

Many Hands work on new Queen of Hoxton designs