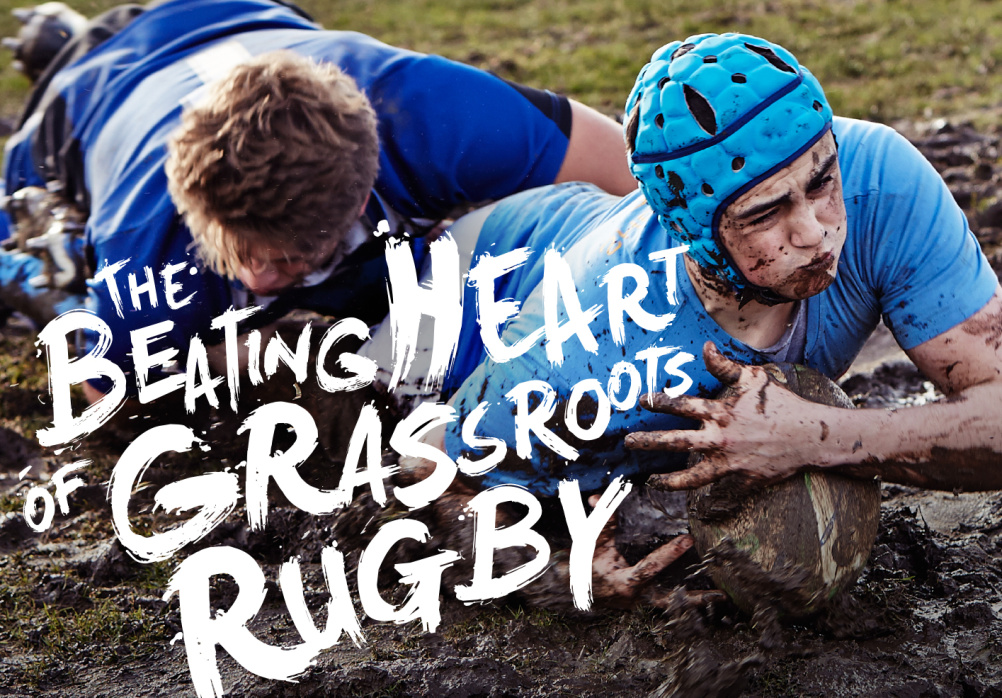 The new site is being launched by All Black star Carl Hayman and former England player Tom May, in partnership with entrepreneur Barrie Brown.

The E4R site aims to act as a community and media hub for grassroots rugby clubs, bringing together players, fans and clubs.

Each club has a section of the site, which is populated by information, news and social media feeds.

There is also an online store for buying club equipment such as rugby balls and training cones and tips on performance and coaching. 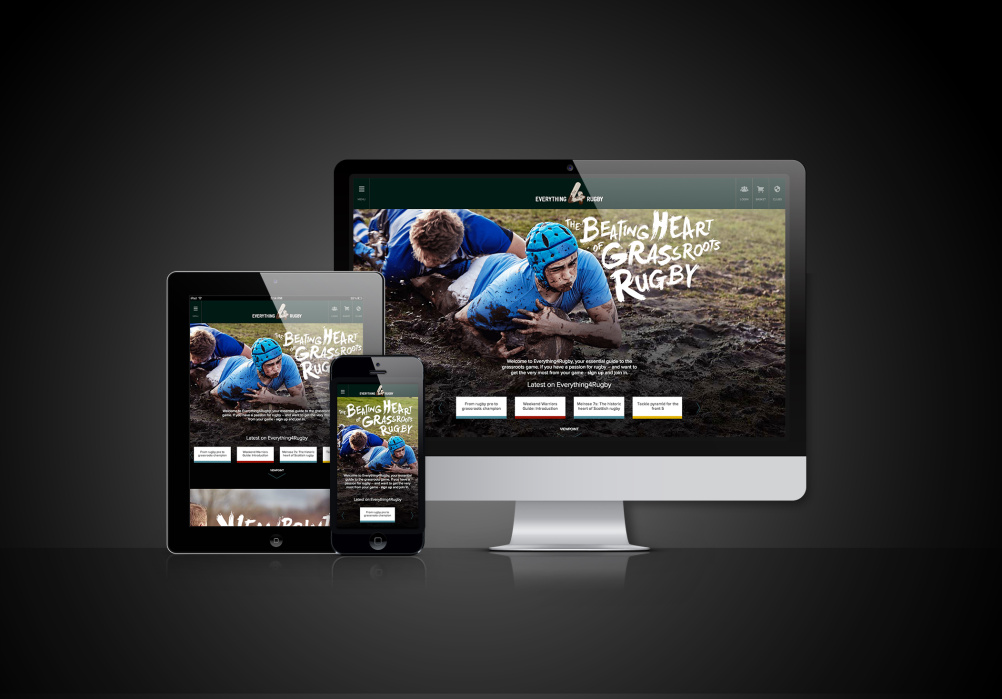 The site has been developed by Tayburn as a fully responsive platform that gives a page to all 2000 rugby clubs in the UK and Ireland.

Richard Simpson, director at Tayburn, says, ‘Our remit was to create a site that would allow a dynamic community to evolve from the rugby world. Ideas and information can be shared to help grow the game.’

Tom May says, ‘I want to be part of a business that tries to solve the problems within the grassroots game.’

Obscure designs for The Cure