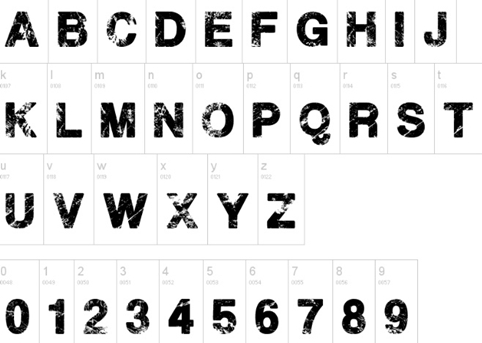 1. Our story about type designer Fabien Delage accusing the Home Office of using his typeface without permission in its controversial anti-illegal immigrants van campaign is proving very popular. The BBC , the Guardian , the Independent and the Huffington Post are among those who followed it up. 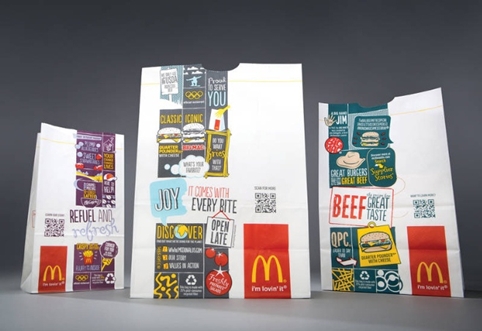 2. Boxer has created new illustration-led packaging for McDonald’s, and is aiming to ‘challenge perceptions’ of the fast-food giant. 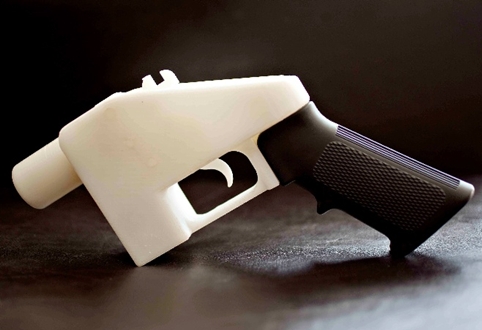 3. We wrote about why the 3D printed gun , newly acquired by the Victoria & Albert Museum, is the most important thing you’ll see at the London Design Festival.

Notebooks featuring different letters of the alphabet, each set in a different @monotype font. We want all 26… http://t.co/xKisLjR6ay

Apparently, in a lift, 88 haddock are equivalent in weight to 9 people; or 5,050 bananas… Who knew?! pic.twitter.com/pJ2pjdmeSV 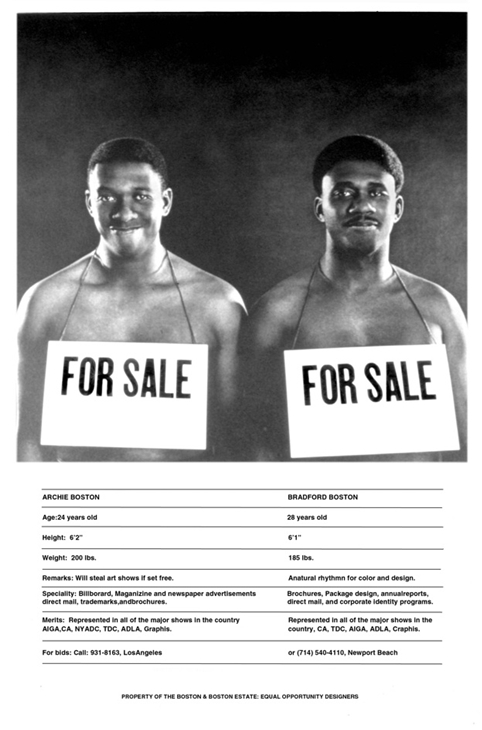 ‘I have created some controversial work that was not politically correct and in some cases blasphemous. However, I still stand by that work.’ US designer and art director Archie Boston looks back on his career. 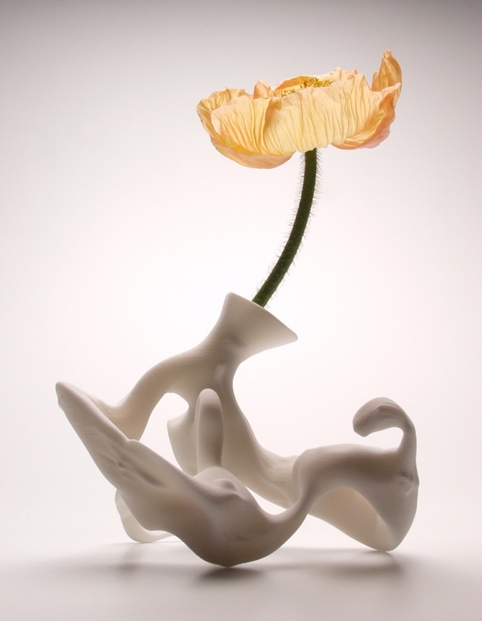 The Airborne Snotty Vase ­ Pollinosis , by Marcel Wanders Studio. The form is based on a piece of human snot, captured as it flew through the air by a microscopic digital scanner. Um, thanks Marcel… 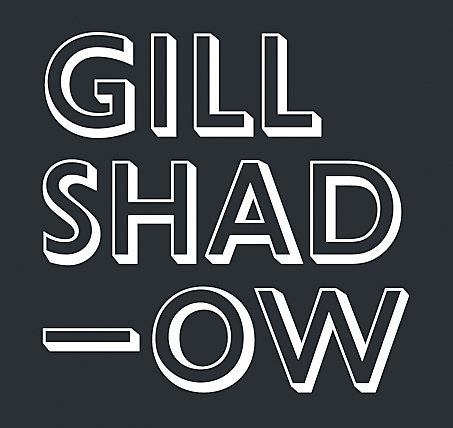 And there’s a rare look at corporate identity design in the nationals, with the Telegraph reporting on SomeOne’s rebrand of Crystal Ski Holidays .