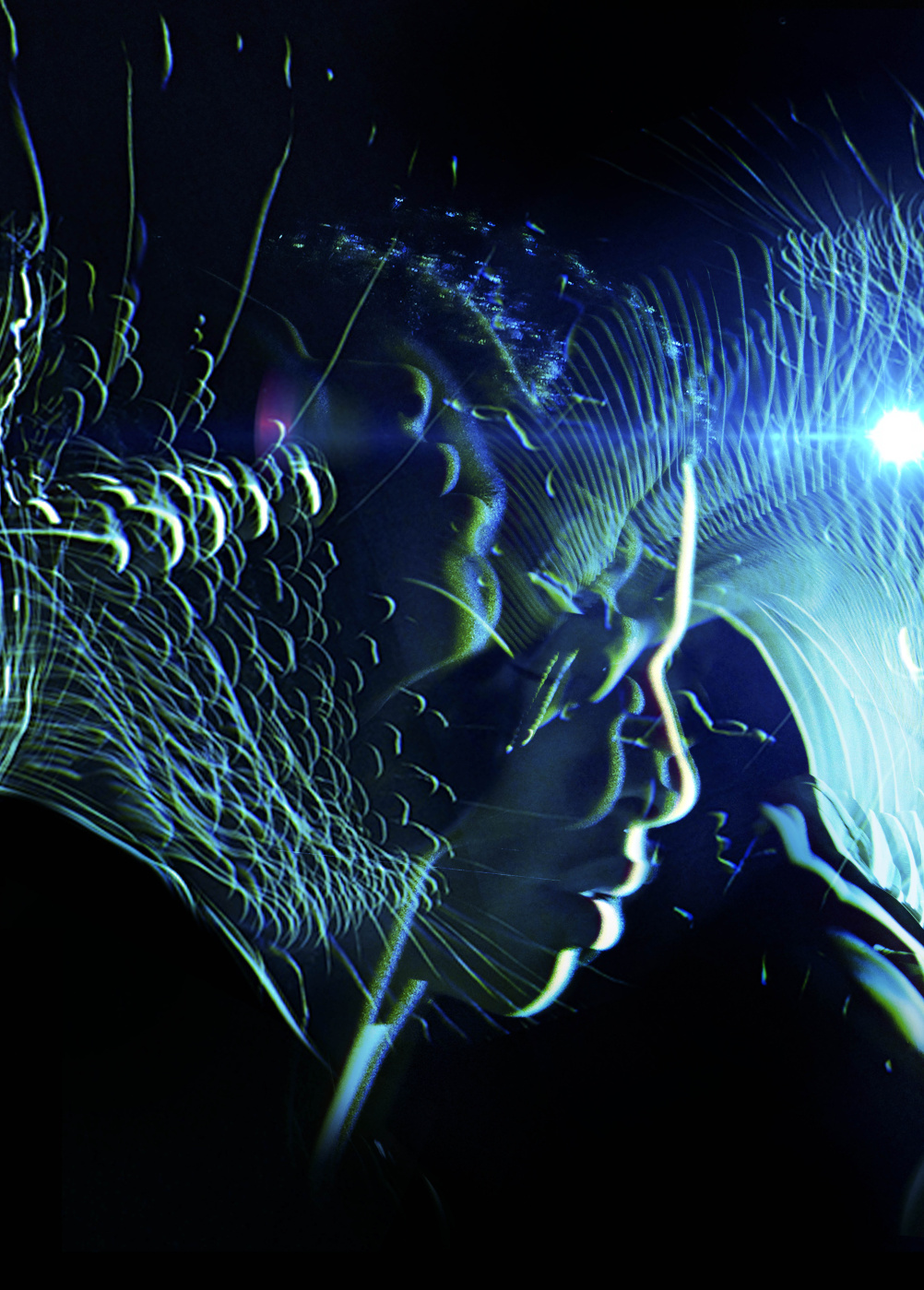 Thinking with the Body is the presentation of a series of interdisciplinary projects featuring video, photography, multimedia installation, commissioned film and artworks.

But to what end? Well, in the name of rather loftily, ‘seeking new understanding of choreographic practice and thinking’ he has for some time been looking at the relationship between mind and movement, which has led him to the fields of cognitive and social science. 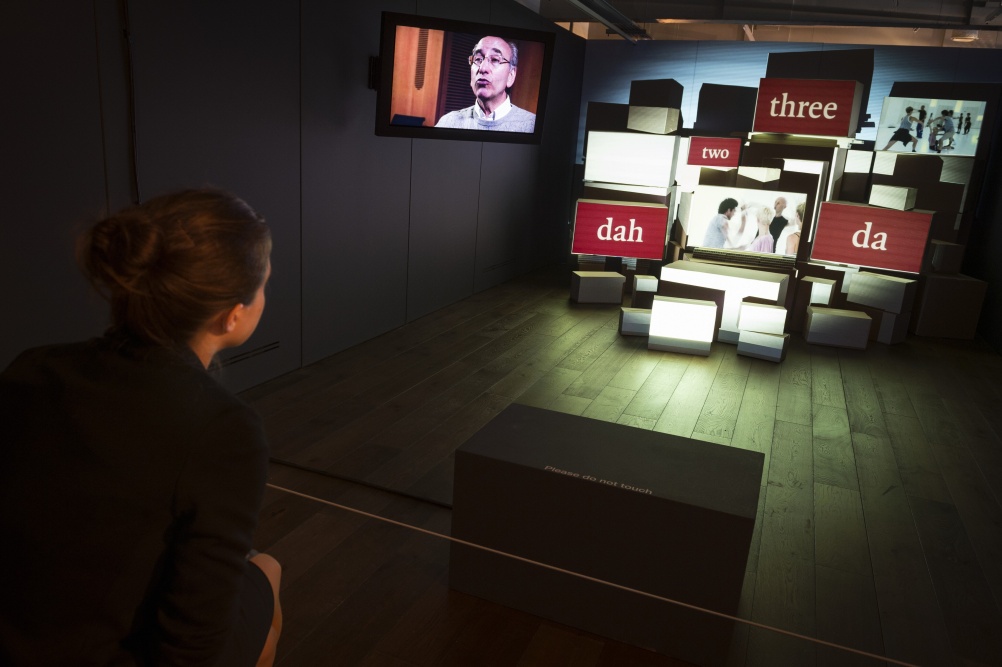 This was distilled in the production of software tools to support his understanding and in 2008 a project known as R-Research was formed, bringing together practitioners curious in the intersection between dance, technology and science. Thinking with the Body is the evocation of everything they have learnt.

For the exhibition Magpie Studio has been commissioned to create a physical representation of a printed piece it has been working on with McGregor – a learning resource for school teachers called Movement in Mind. The show presents an opportunity to bring the graphic patterns from the pack to life in 3D, with visitors able to interact with each piece. 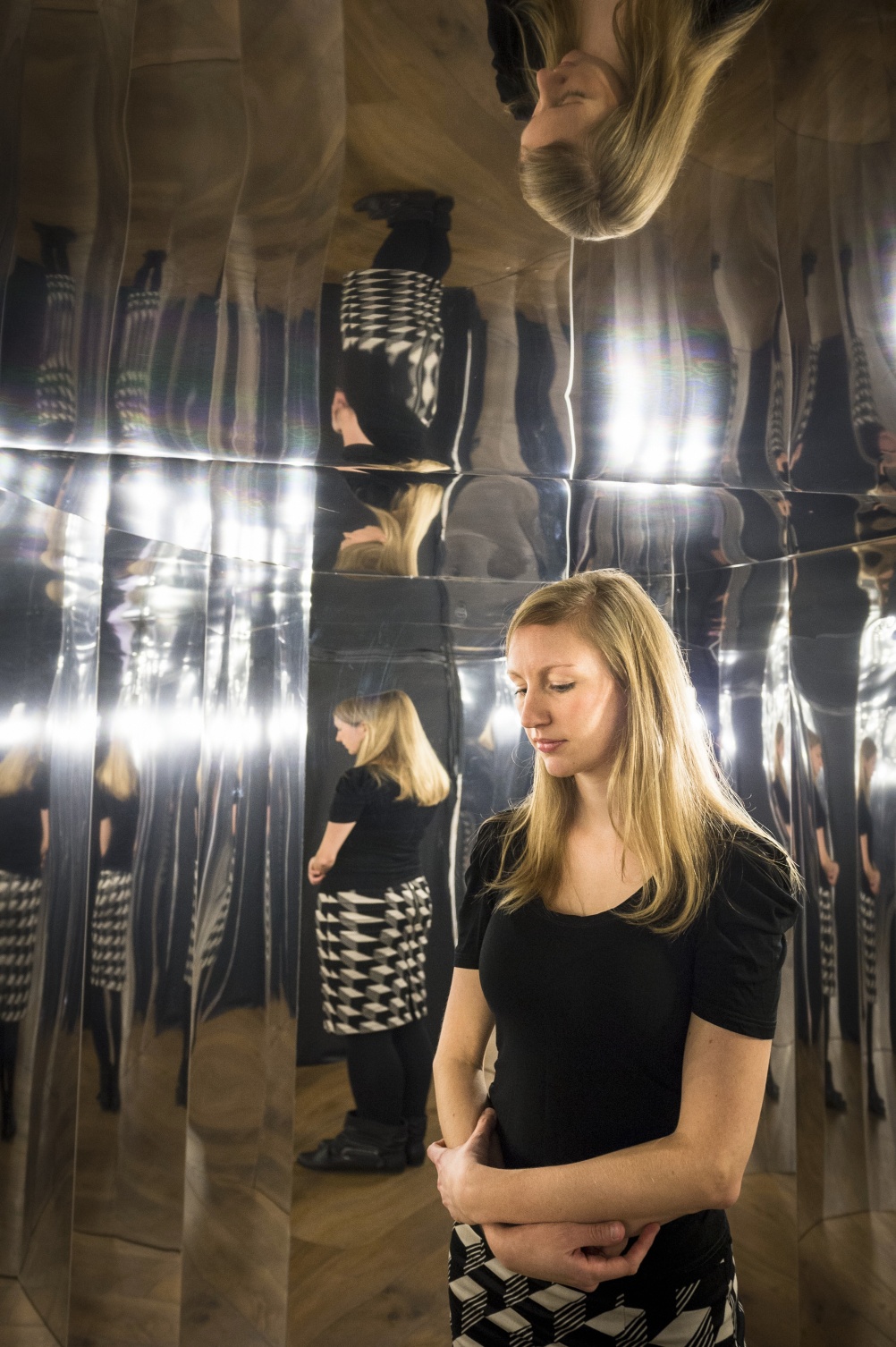 A timeline and schematic mapping, based on collaborative work with theoretical cognitive psychologist Phil Barnard and designed by Kevin Mount, traces the evolution of ideas and concepts informing the creation of McGregor’s dances. 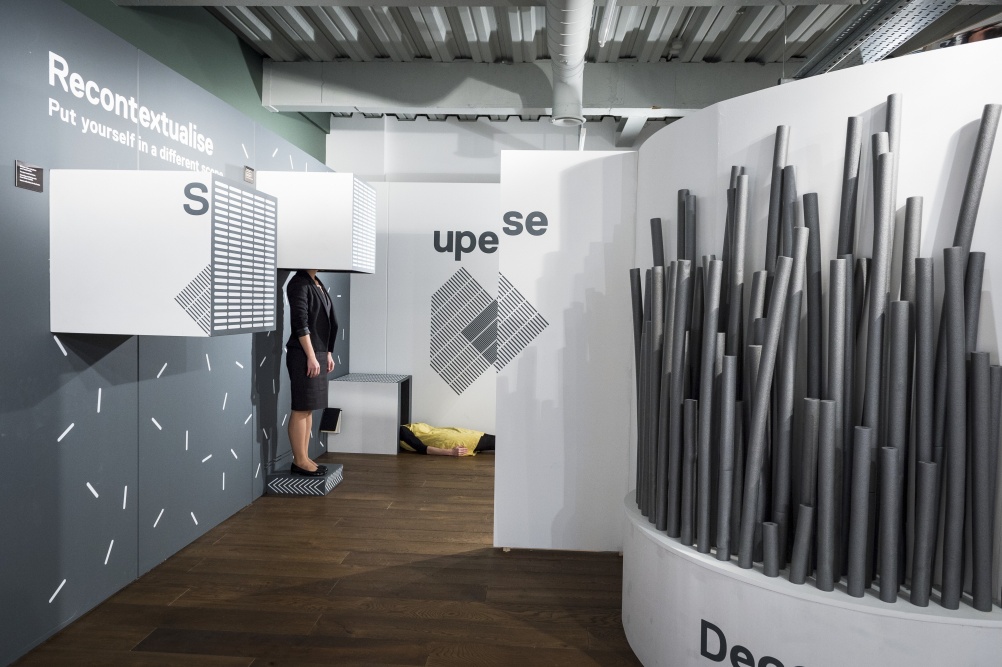 Helping you understand the relationship between the imagination and the making of movement are 12 choreographic thinking principles, but rather then learn about them passively ‘playful interactions’ with the gallery will help your understanding. 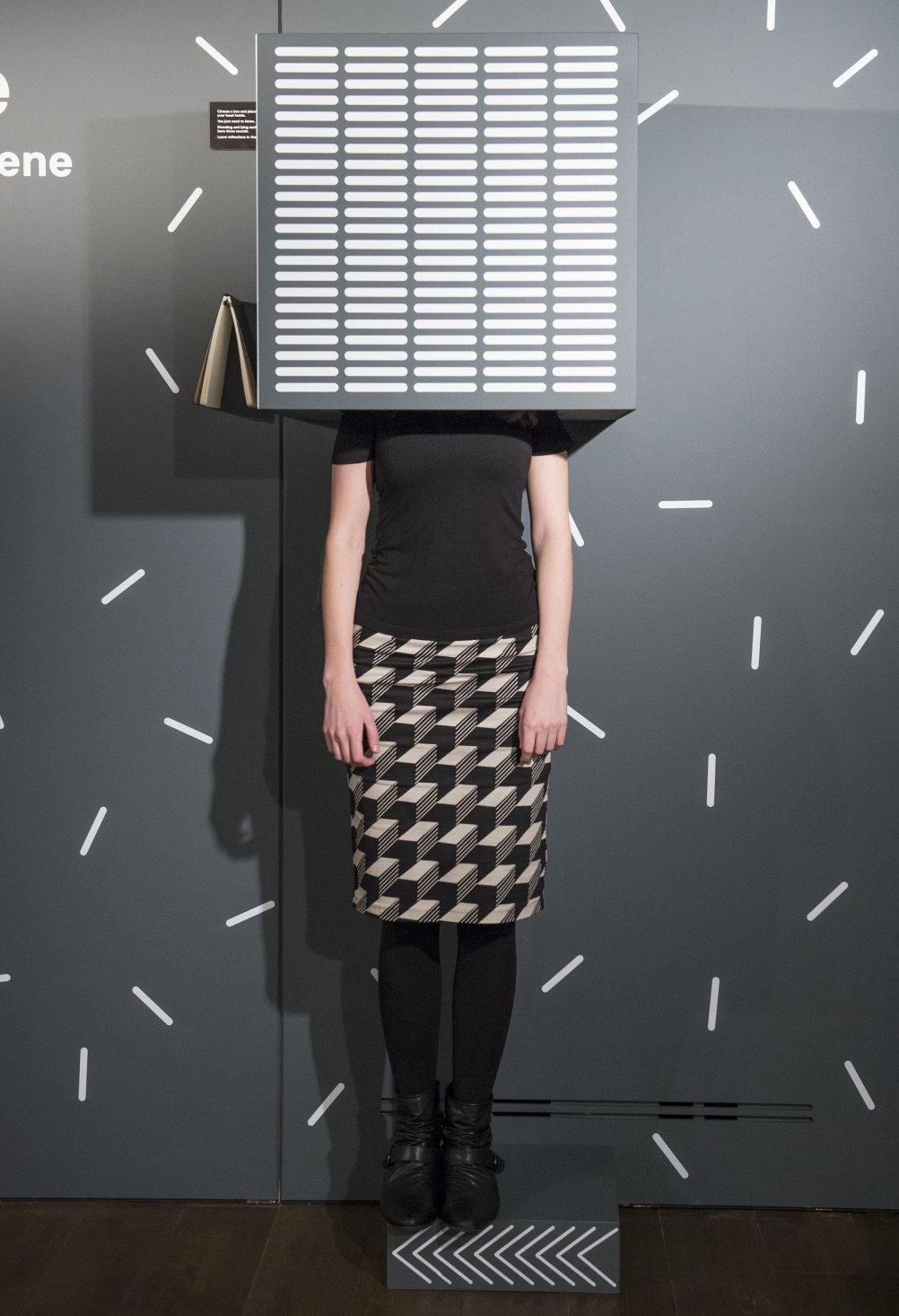 An installation, compiled by cognitive scientist David Kirsh and film-maker David Bickerstaff combines interview and rehearsal documentation, providing an account of Kirsh’s work on the interplay of memory, knowledge and environment. 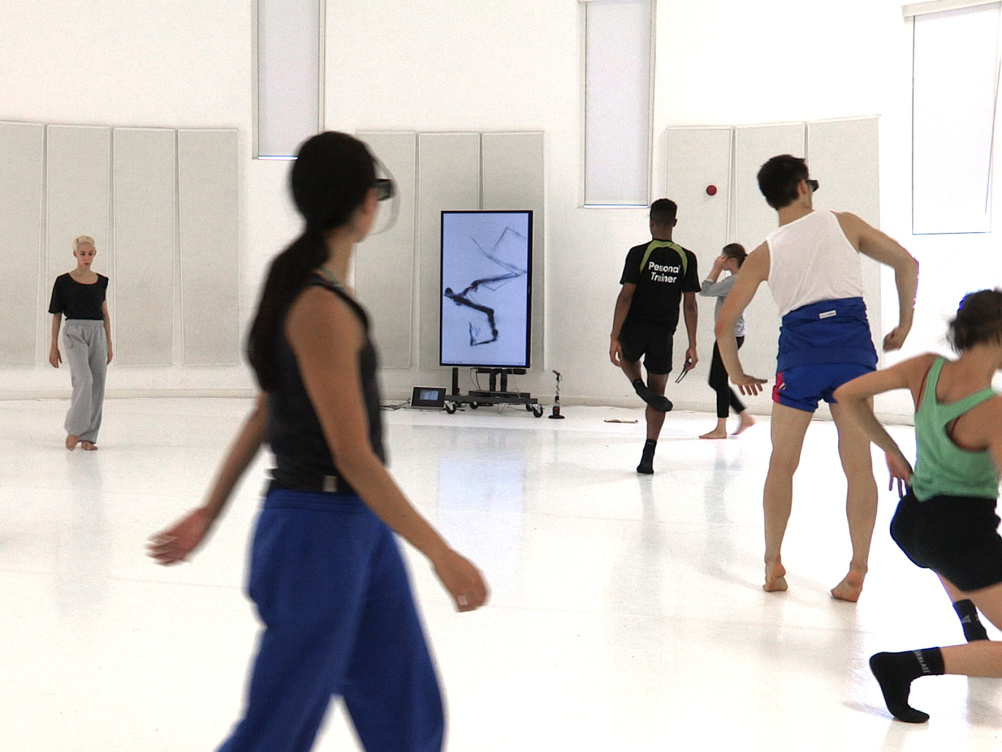 One of these, Becoming, is a human-sized additional 3D animated dancer which will interact with rehearsing dancers in the gallery before visitors.

This gives way to an immersive sound installation by composer Ben Frost which the Wellcome Collection says ‘will transform aural sensation into new forms of imagery.’ 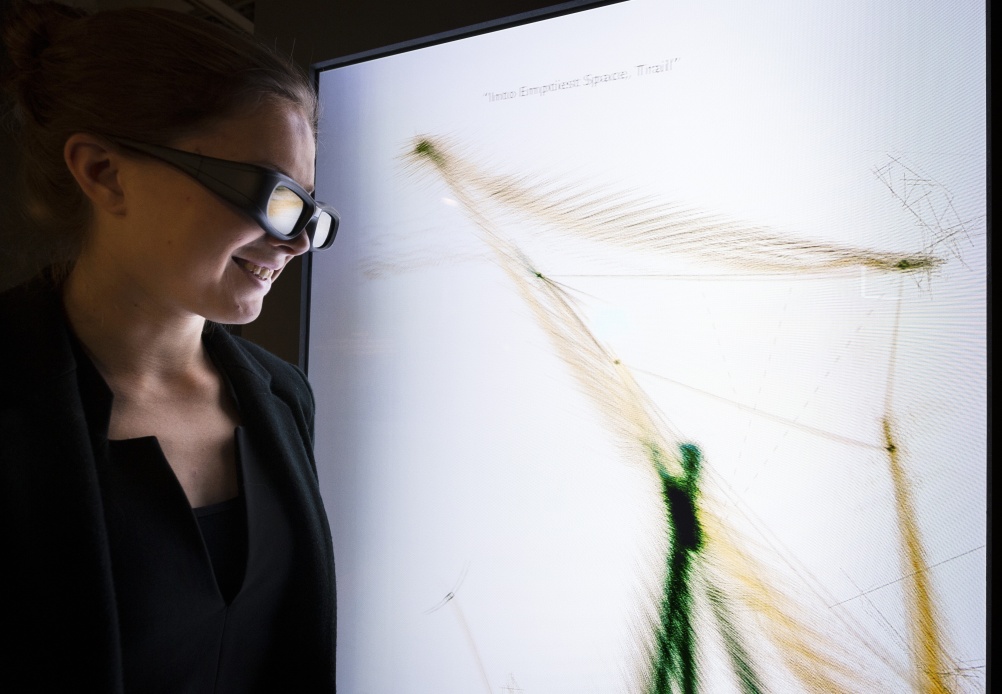 Thinking with the Body: mind and movement in the work of Wayne McGregor Random Dance’ runs from 19 September – 27 October at The Wellcome Collection.