Independent record label founders, artists, and designers have chosen their favourite 7 inch cover artwork from the ‘60s to the present day.

The artwork will be displayed in several exhibitions, and a programme of in-store readings, talks, gigs, performance and films has been curated to accompany it.

Founder of MadeLab Studio Steve Rowland conceived the project and is curating it.

He says empty shops and “spare spaces” will be used to host the exhibitions, which start off in London where designer and illustrator Kavel Rafferty will be showing off her collection of record envelopes.

Pieces on show include Matt Carroll’s sleeve for Wrote for Luck by Happy Mondays; Julian House’s design for Primal Scream’s Stuka; and Barney Bubbles’ sleeve for Ian Dury and the Blockheads’ Hit Me With Your Rhythm Stick.

Rowland says, “We plan it to take it round the country over the next year and get more and more people – designers, record labels, artists – involved in the project to build up a big library of images.”

If anyone wants to get involved they can get in touch with Rowland directly.

The first exhibition is first being hosted at Downstairs at Mother and can be seen on 27 September, at Biscuit Building, 10 Redchurch Street London E2 7DD 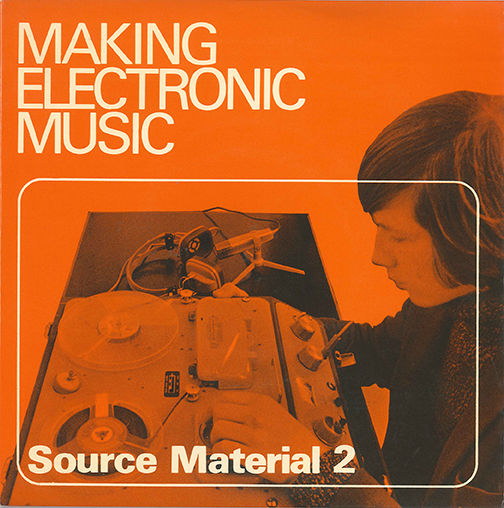 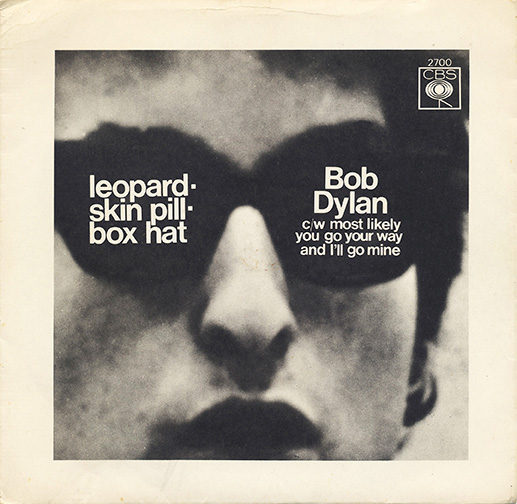 Why Not Associates designs seaside stamps

SomeOne tells “hard truths” with The Children’s Society rebrand