As well as overhauling the MSN website, Microsoft is also bringing Bing apps, such as news, sports and weather, under the MSN banner.

Microsoft says the MSN homepage is now integrated with Skype, Outlook.com and other applications and that it will host content from the New York Times, the Wall Street Journal, the Guardian and other sources. 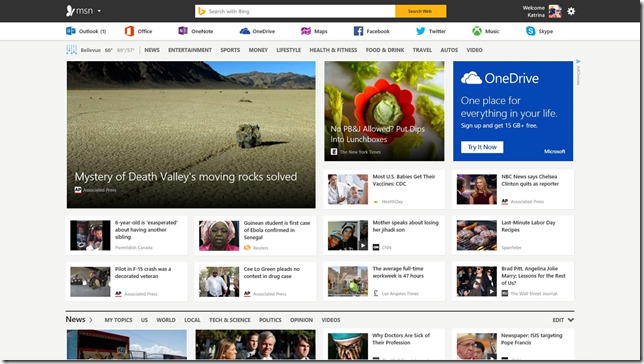 The new site is launching in Beta ahead of a full rollout and has been designed to work across multiple platforms.

Frank Holland, CVP of Microsoft Advertising, says the site has been ‘reimagined for a mobile world’. 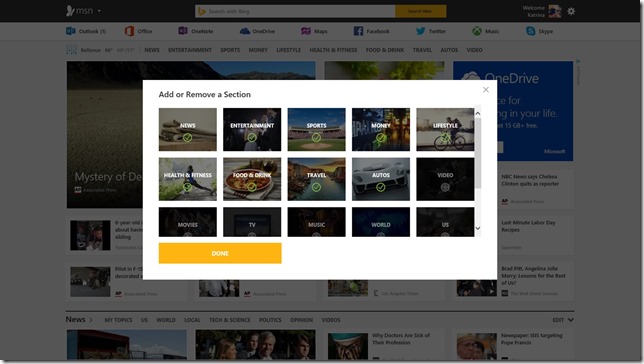 The site is split into 11 sections, including sports, news, health and fitness, money, travel and video. It will also host productivity tools such as shopping lists, flight status and savings calculators, that users will be able to sync across devices.

MSN is also set to release a suite of applications for Windows Phone, iOS and Android that will support the new web presences. 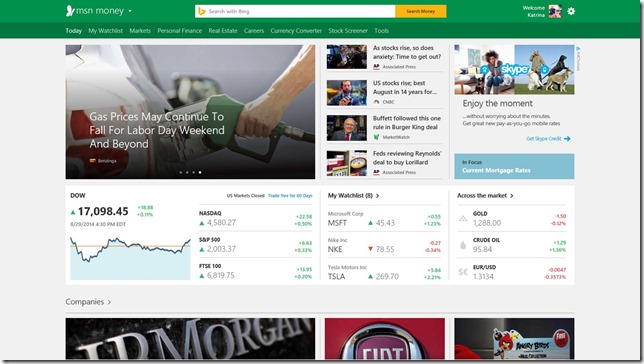 Holland says, ‘The new personalised MSN experience lets content shine no matter where it is accessed from.’

Penguin book cover images that recall the publisher’s ‘subversive’ past