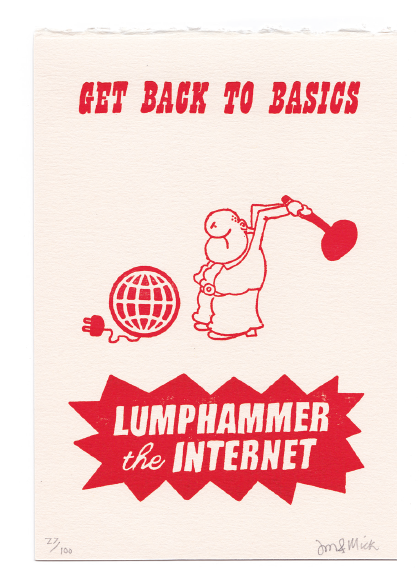 The exhibition places Modern Toss at  “the forefront of the groundbreaking shit scribbling business” and celebrates what it calls “stylishly cack-handed drawing and precision satire”.

Original drawings and artifacts from the “Toss archives” will be on display alongside limited-edition prints and some new work. 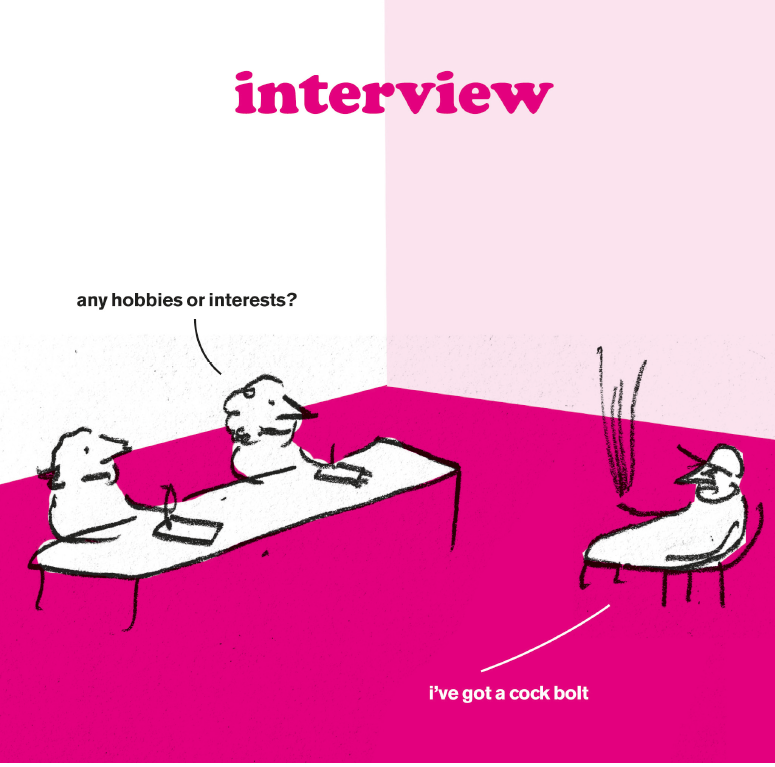 Also look out for the Periodic Table of Swearing – a four legged talking table, featuring swear words based on the elements, which visitors can operate so that it swears on command. 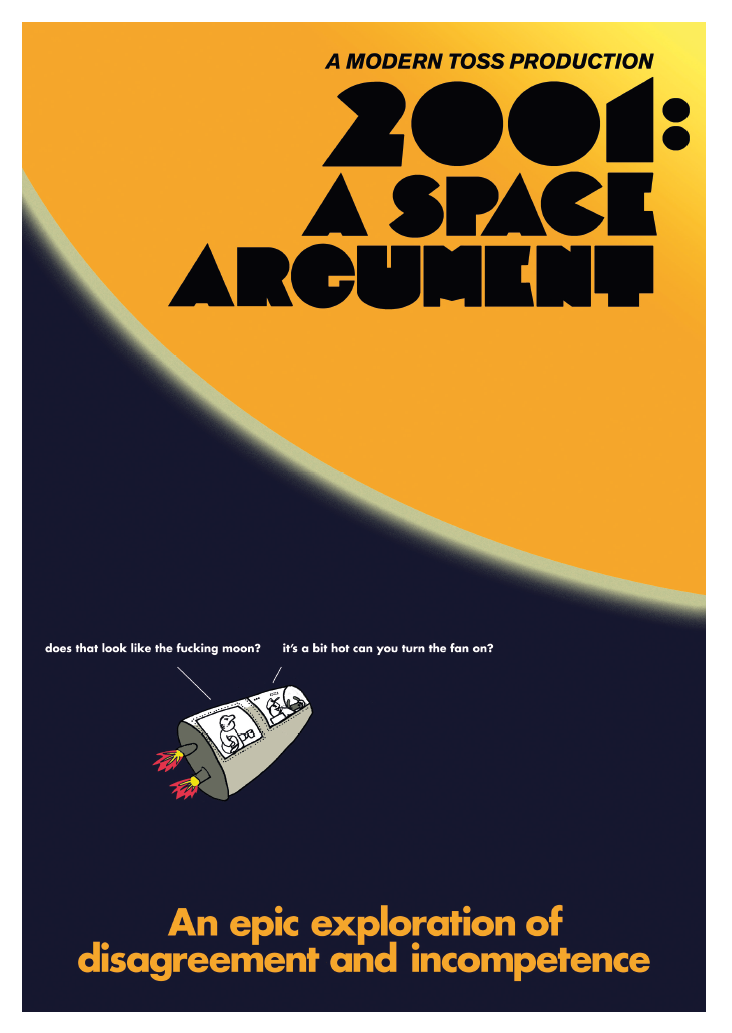 On a yet more surreal bent, the Modern Toss people have set up The Living Cartoon so you can experience what it feels like to be in a Modern Toss Cartoon. (Terrifying we imagine). 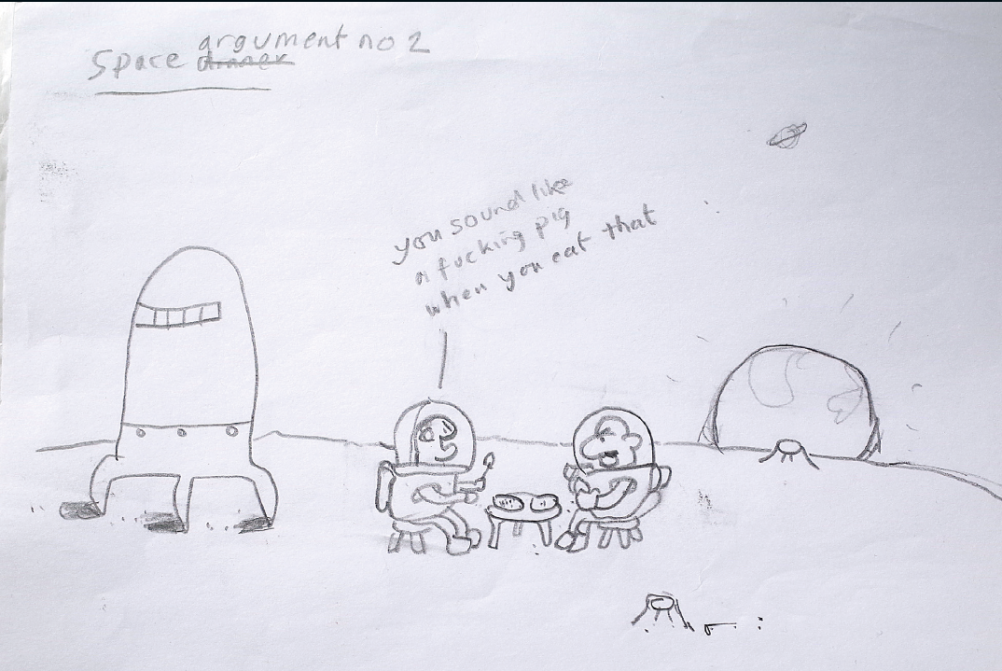 Meanwhile the Modern Toss photo booth will give you a chance to have your portrait drawn by Modern Toss’s Jon Link or Mick Bunnage – “If they’re about”, Modern Toss says. 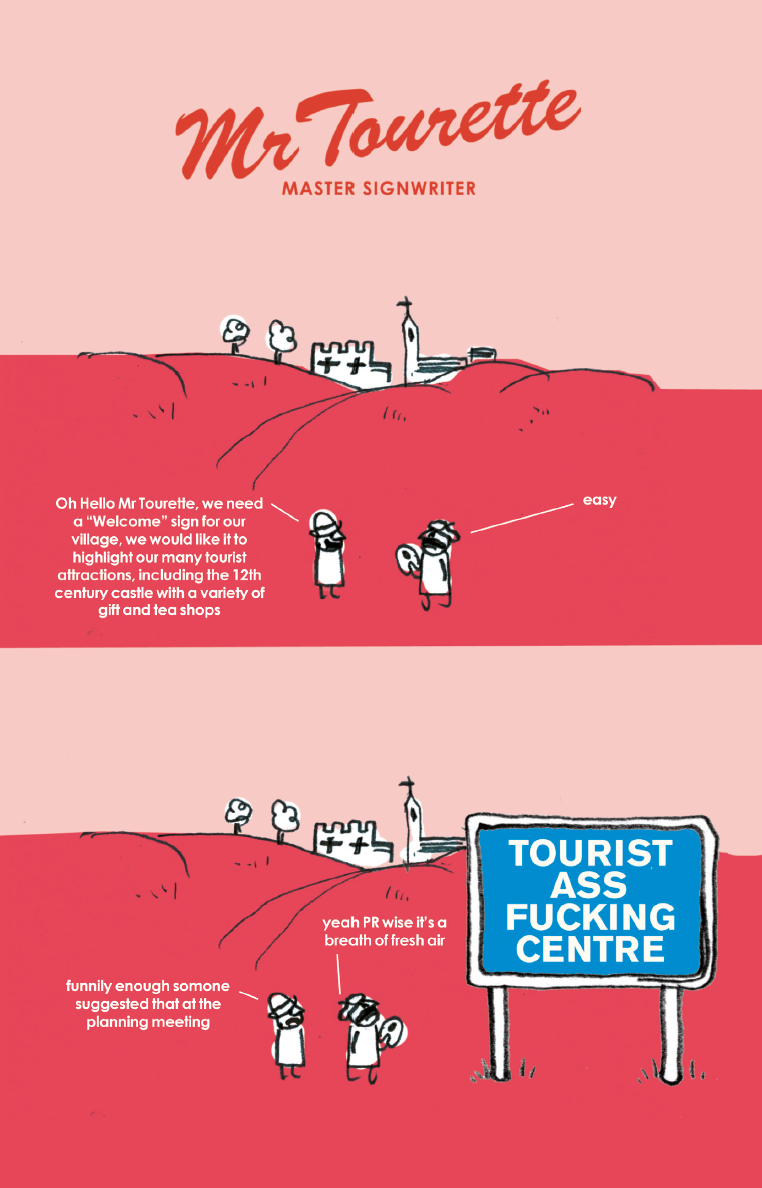 Best of Britannia heads to London