1. The Design Museum is launching a new website ahead of its planned move to west London’s Commonwealth Institute in 2016.

2. We talk to Financial Times head of design Kevin Wilson about creating the newspaper’s new look.

3. The Guardian is launching a new look, which will bring design elements developed for the newspaper’s digital offer into print for the first time.

It’s official! @Design_Week‘s ’most enjoyable thing about being a designer’ is growing Wolverine sideburns: pic.twitter.com/I9IxAnildB 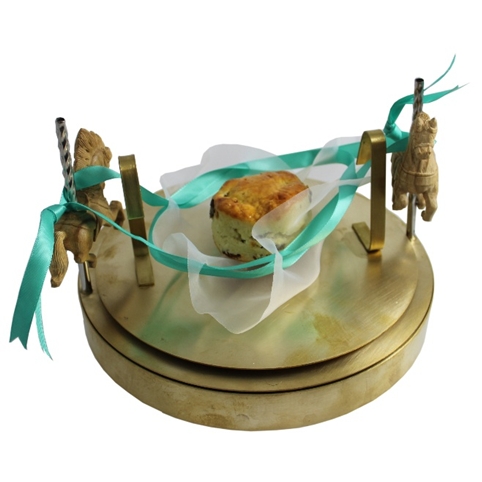 Royal College of Art students have created a series of “food machines” for a feast at Fortnum and Mason, including this scone-wrapper.

“Coming up with a great idea in response to a brief is kind of magical. And I love the fact that ideas can come from absolutely anywhere and hit at any time. The rest of the design process you can kind of control, but that initial ideas stage is a wild untameable thing.” We ask designers, including Supple Studio’s Jamie Ellul, what the most enjoyable thing about their job is. 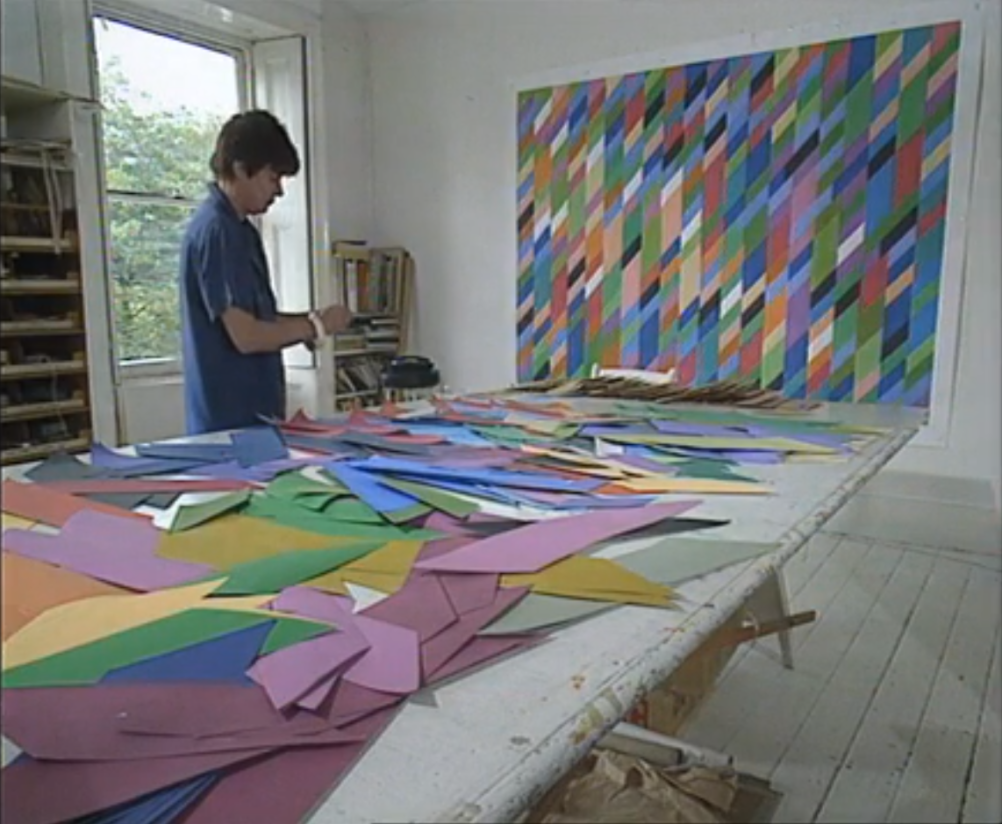 The BBC has some nice archive footage with Bridget Riley talking about her working processes.

There’s a nice piece on the New York Times about the painful process of designing a “billing block” for a film poster.

The Guardian looks at some of Dominic Wilcox’s fabulous “variations on normal” designs.