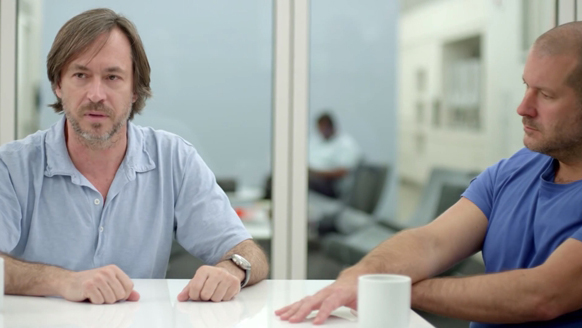 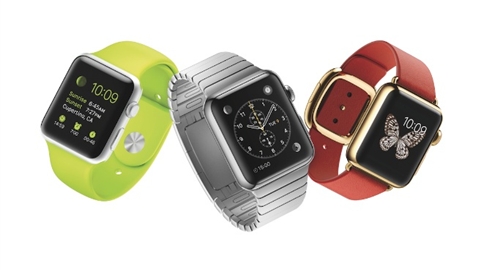 2. After much anticipation, Apple has unveiled the Apple Watch, the company’s first foray into wearable technology.

3. Channel 4 is launching a new All 4 identity, which will represent all of Channel 4’s digital output and replace the 4oD branding.

Wish all furniture had faces! Underside of a TOG stool, new at @Heals_Furniture #HealsLDF14 pic.twitter.com/dwcZmjIOri

“@helenium: This is obviously the best site on the internet. http://t.co/R7LhHYjgvz pic.twitter.com/WY4ARyqWId” so good! 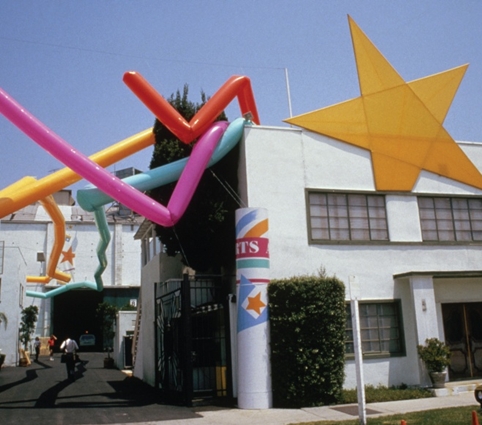 The Los Angeles 1984 Olympics work of the late Deborah Sussman is being celebrated with an exhibition at the Olympic Museum in Lausanne, Switzerland.

“Put simply, a ‘Zhuck’ is someone you want on your side – not against you.” NB Studio and Michael Wolff explain their naming choice for new Russian mobile banking app Zhuck. The word is used in Russian to talk about someone who is “aggressive, predatory cunning and malicious, but also savvy, clever, entrepreneurial and driven”. 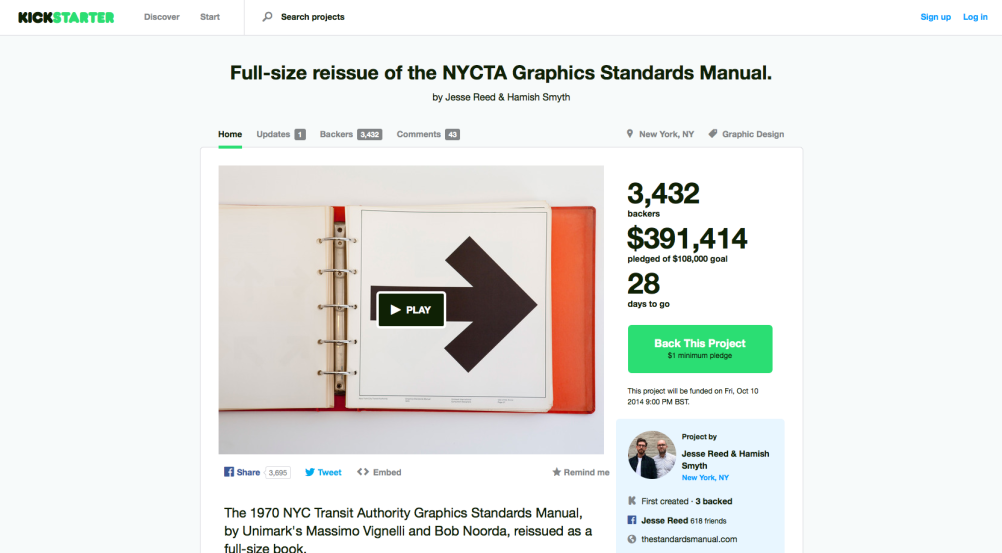 The 1970 New York City Transit Authority Graphics Standards Manual, by Massimo Vignelli and Bob Noorda, is back in print (briefly) and available through this Kickstarter.

A man has designed his own road signs in a bid to prevent drivers wrongly directed by their sat navs from driving down his quiet cul-de-sac. ITV reports.

In honour of the Apple Watch launch, the Onion presents its own (satirical) take on Apple through the years.