1. Volvo has updated its identity with the launch of its new XC90 vehicle. 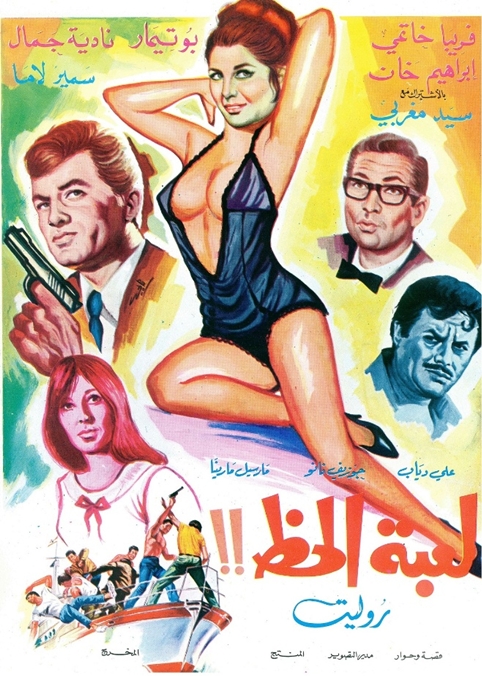 2. Arab pop culture history is being opened up through film posters and other printed ephemera in a new ICA show.

3. The founder of Italian eyewear giant Luxottica, which is developing new Google Glass models, says he would not wear the product in its current form.

The Daily Mail clears up reader questions about the iCloud. ‘Not an actual cloud’. http://t.co/oOSIwA8460 pic.twitter.com/c8BAowDZvi

And I nominate Mona Lisa, The guys from the night watch and Whistler’s mother. pic.twitter.com/lBaX4LhbXo

Is this picture from the 1840s the oldest ever example of photobombing? Look closely at the background… pic.twitter.com/AQWUFDzFRl

An American academic is creating a searchable database of 12 million historic rights-free images, uploaded to Flickr, including these lovely cats. 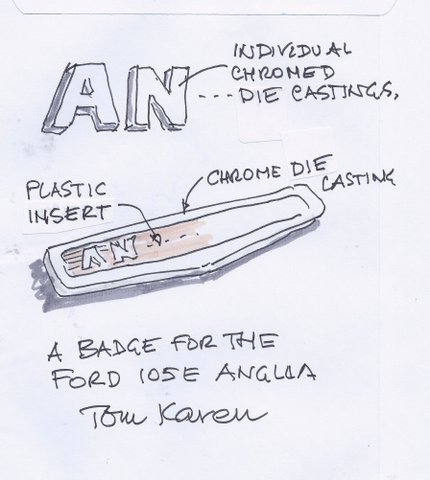 ‘I was pleased and Ford probably saved more money than the salary I was paid (about £800pa.)’ Tom Karen is one of several designers who tell us about the first thing they designed that went into production – in his case a money-saving badge for the Ford Anglia. 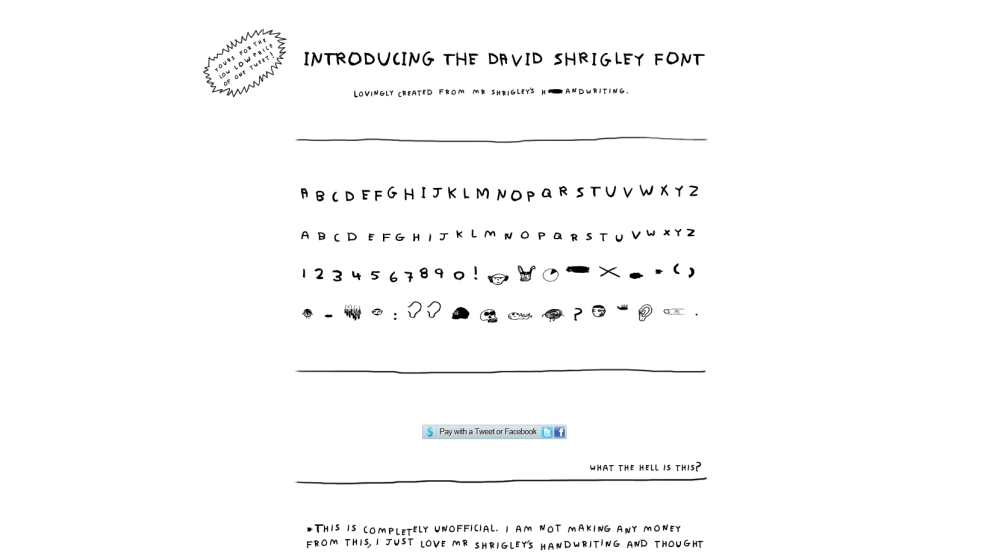 Over at www.davidshrigleyfont.com you can get a (completely unofficial) font based on artist David Shrigley’s handwriting. Yours for the price of a Tweet to @Andy_Leek.

The City of Toronto pulled this clever anti-littering campaign over trademark infringement concerns. The Globe and Mail reports. 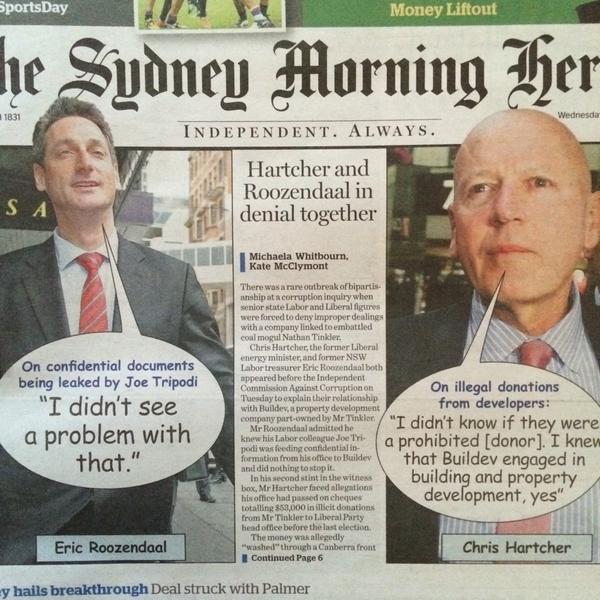 The Daily Mail clears up confusion around the iCloud, pointing out to readers that it’s ‘not an actual cloud’. The Guardian has more.

Obscure designs for The Cure

What was the first thing that you ever designed that made it into production?