Transferwise was founded in 2011 by Fintech, which built Skype and PayPal. It recently received £25 million investment from Richard Branson.

The Transferwise service allows users to make payments to family and friends overseas without incurring hidden charges or bank fees. TransferWise also claims to be a lot faster than conventional bank transfers. 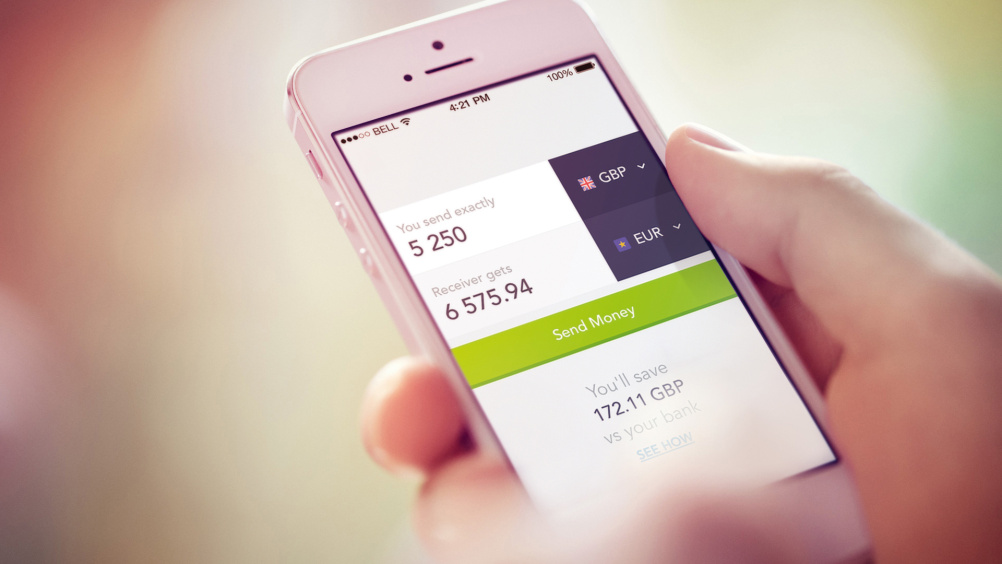 For the new branding, a “fast flag” icon has been incorporated with a typographic identity and represents “the revolutionary spirit and speed of the TransferWise service”, according to Venturethree. 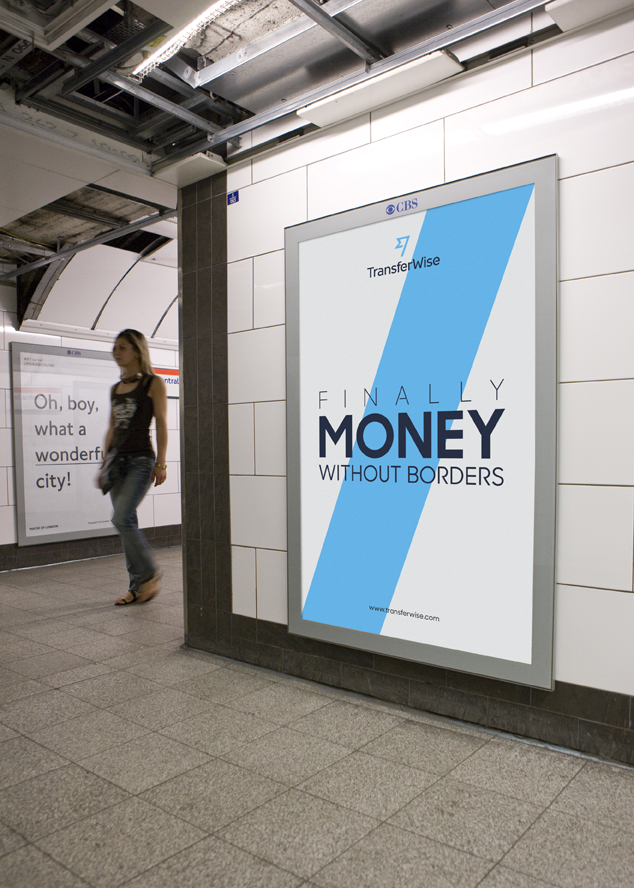 It is used as a motif across other communications and also signals TransferWise’s “growing global profile” according to Venturethree, which says “fresh vibrant colours and straight-talking messaging” will help the brand to stand out. 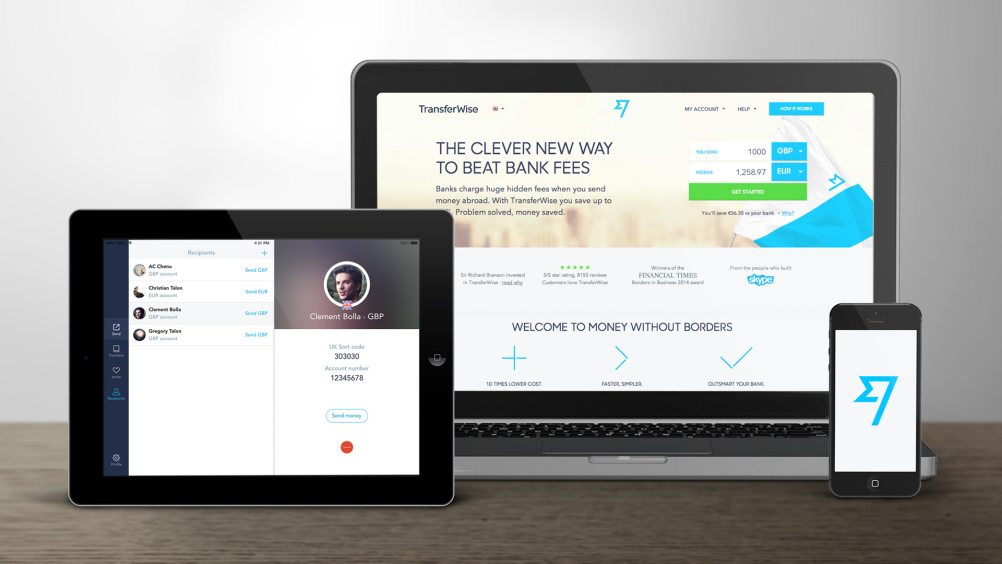 Venturethree Partner and Creative Director Regine Stefan says: “The company is all about transparency and simplicity; so the brand is too. In both its visual and verbal language.”

Venturethree met Fintech (and TransferWise) on the back of its work for Innovate Finance, a UK government financial services network, which Fintech is affiliated with. 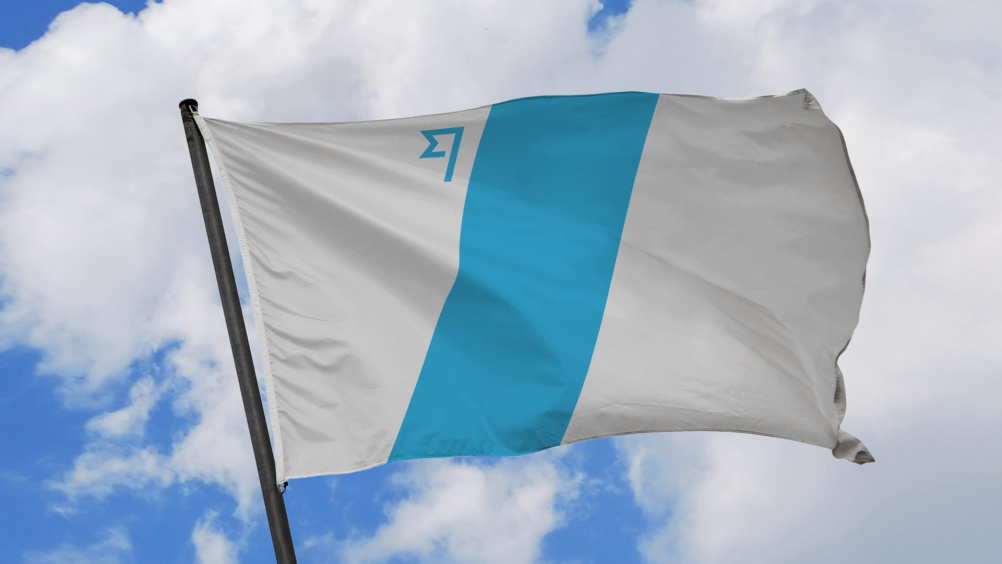