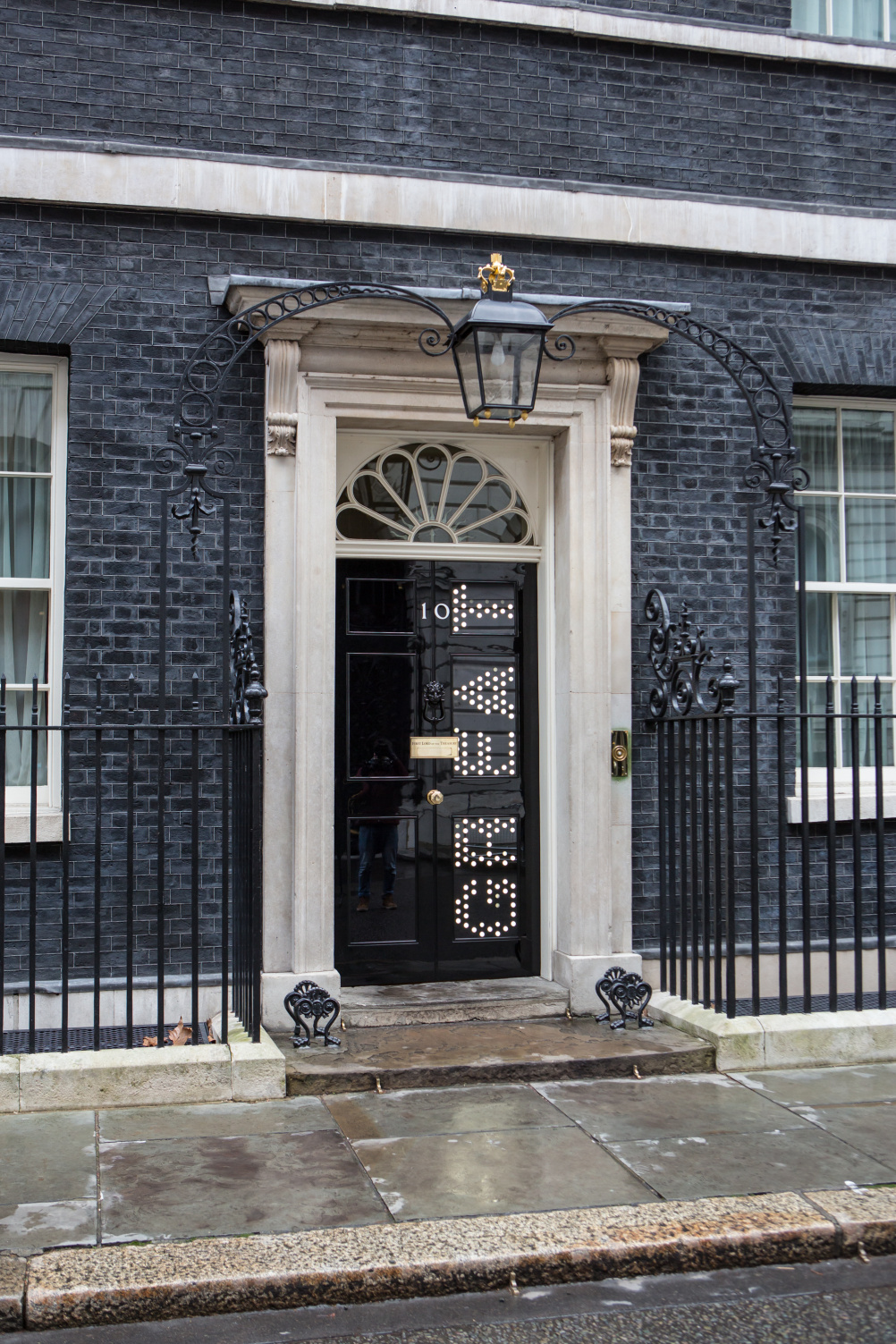 The door contains responsive LED lights that are motion sensitive and which replicate silhouettes cast due to movement through a light display. It was installed at Prime Minister David Cameron’s 10 Downing Street residence for a short period at the weekend.

“It’s playful, but as soon as the lighting stops, it looks exactly like the real thing,” Jason Bruges, founder of Jason Bruges Studio, who designed the electronics, says. “We’ve replicated it from the slanting 0, to the shininess of the black paint, created by many coats of lacquer. The only spot-the-difference is the little plate covering the lock, which doesn’t exist on our version.”

The door, designed by Jason Bruges Studio and crafted by Benchmark, has been created as part of GREAT Britain, a government-led campaign set up in 2012 that aims to promote British innovation and creativity internationally. 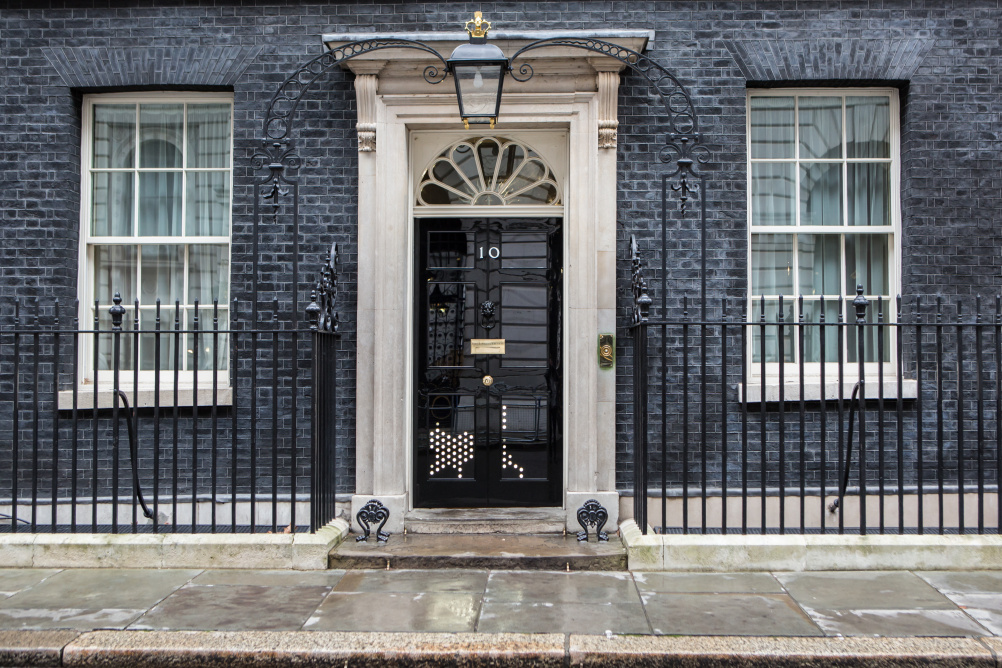 The GREAT Britain team approached Jason Bruges Studio to undertake the project, which then invited Benchmark to work on it too. “By collaborating with them, we’ve been able to create a hybrid object,” Bruges says. “We wanted to work with them because of their skills in woodwork and their innovation in different materials to us.”

After its temporary installation at 10 Downing Street, the door has now been moved to Benchmark’s studio.

It will be shipped to The Long Museum, Shanghai in March, where it will be presented at the GREAT Festival of Creativity as part of GREAT Creations – an exhibition showcasing UK-based projects. The exhibition will also include unseen David Bailey portrait photographs of the Queen.

“The door is instantly recognisable and really iconic,” Bruges says. “The campaign is trying to increase exports of creativity from the UK and promote it overseas – it’s a shop window for the UK’s creative industry.”