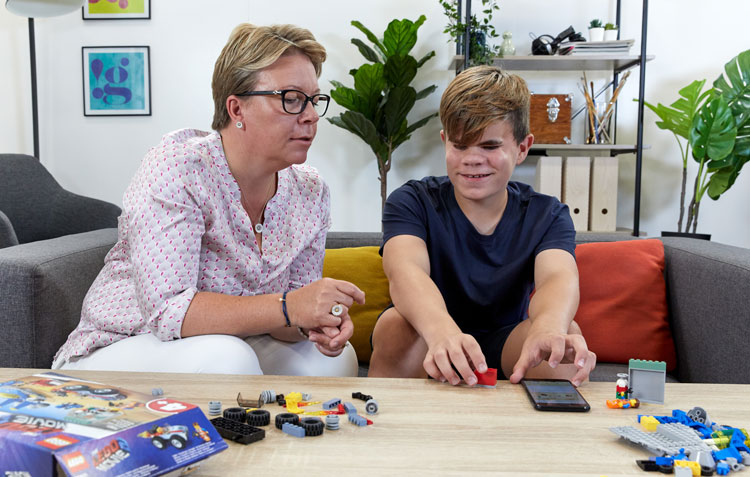 Lego has developed a set of instructions for the visually impaired, in an attempt to make the experience “more accessible”.

The Lego Audio & Braille Building Instructions were inspired by Matthew Shifrin, who was born blind.

While Shifrin always enjoyed playing with the building blocks, he needed assistance when it came to specific instructions. His friend, Lilya, wrote down the building steps so that he could upload them into a system which allowed him to read the instructions on a Braille reader.

This meant that Shifrin could make his own sets such as model versions of the Sydney Opera House and London’s Tower Bridge.

“Blind children don’t have access to what sighted kids are used to,” Shifrin says. “Lego bricks enable us to learn about our environment to see the world.”

“There aren’t many places where we can say, ‘look mum and dad, I built this on my own’,” he adds.

After Lilya died in 2017, Shifrin contacted the Creative Play Lab at Lego in an effort to “ensure others benefitted from her idea of creating Lego building instructions”. 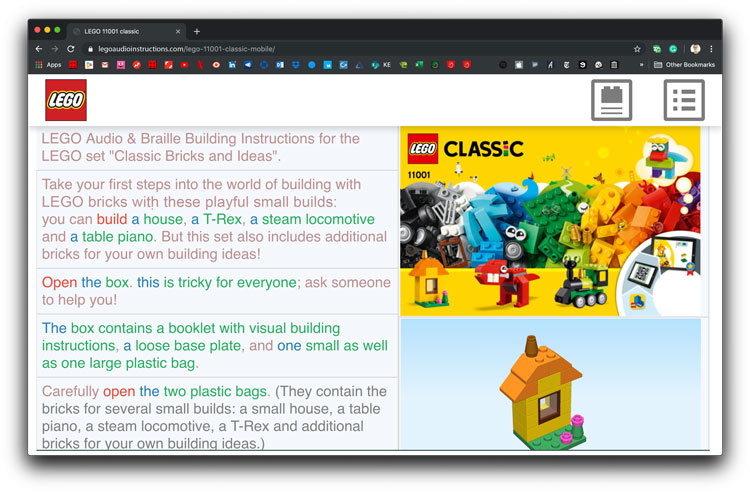 Shifrin says: “I would like every blind person to be able to download the instructions, buy a set, have a sighted person sort out the pieces and feel on par with a sighted builder.”

“Lego bricks allow me to see things that are impossible to explore by touch, such as the arches of a Middle Eastern palace of the towers of London’s Tower Bridge,” he adds. 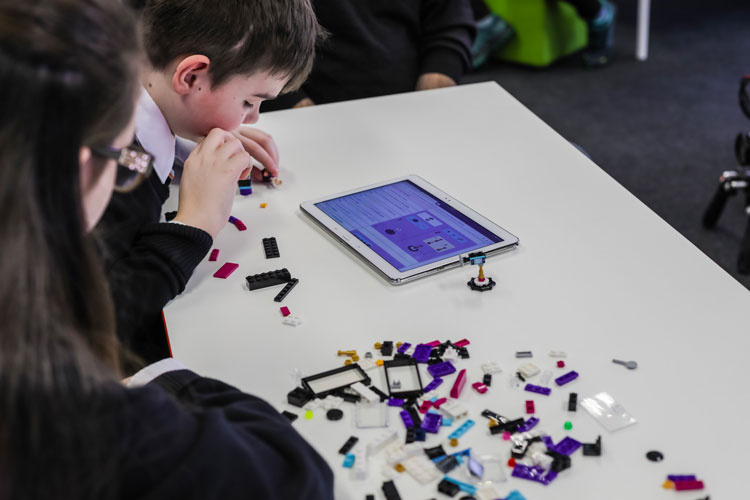 Fenella Blaize Charity, the creative director at Lego, says: “This project will help visually impaired children around the world experience the same joy of building and pride of creation that all our fans feel.”

The instructions are so far only available in English and can be accessed online for free. Four sets have been released and the company intends to launch more in the first half of 2020. 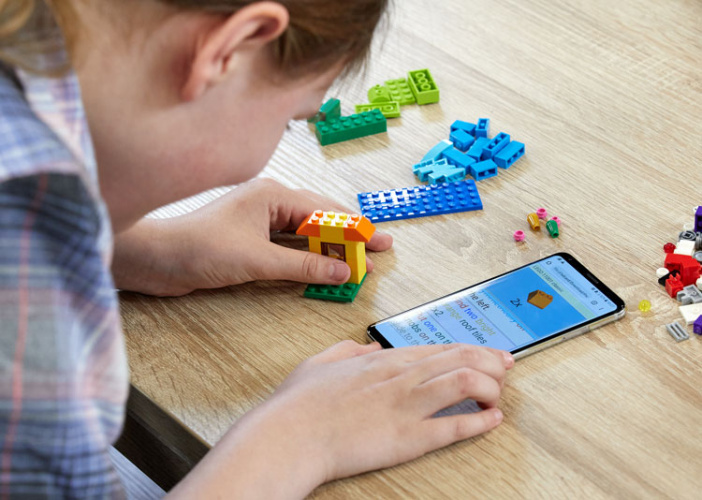 Lego says that the long-term ambition is to add more languages and provide these instructions for all future product launches.

Earlier this year, the toy company launched its Braille Bricks series, which aims to “support young children with vision impairment to learn Braille in a playful and inclusive way”.