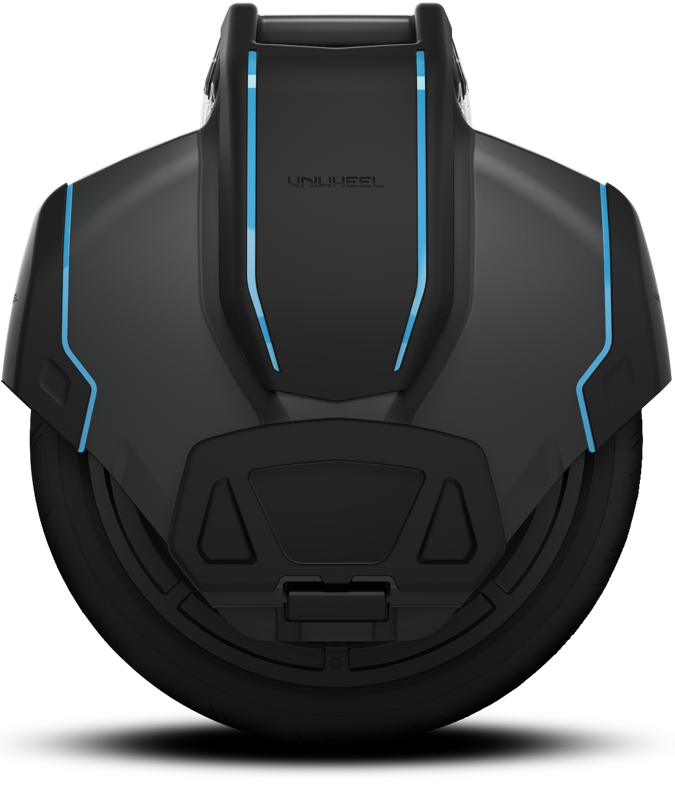 A group of ex-Formula One engineers and industrial designers have designed “the lightest electrical transport device in the world.”

Comprised of one wheel, plastic bumpers and fold out pedals, the Uniwheel is designed to get people around the city faster and more easily.

It can get up to 20km per hour and can be fully charged in two hours. 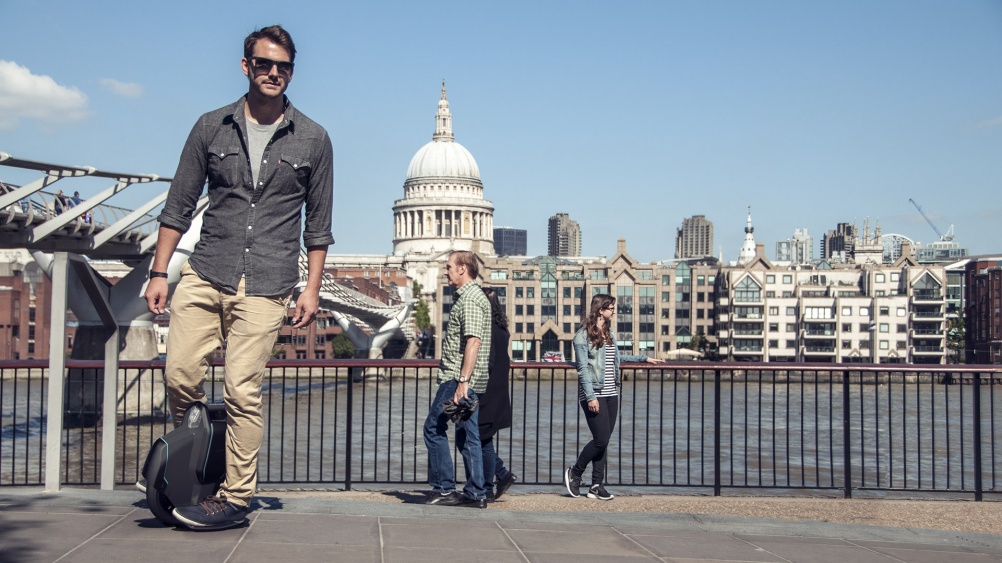 The company has used a plastic called Tritan, which it says is tougher than the ABS plastic used in most rival products. Despite this, Uniwheel boasts the lightest device of its kind in the world (10.8kg) and is the first company to design and assemble an electric wheel in Europe.

Uniwheel chief executive, Steve Milton says that unlike other one-wheeled scooters, this device has bumpers that can take the full impact of a crash.

This means the wheel itself will take longer to wear down. Junior product designer, Ross Lester, says it is “designed for longevity and will never show its age.”

The bumpers can also be customised; they can be purchased in green, orange and blue.

The plastic covering and bumpers, coupled with the black colour, red and white headlights, and angular shape, make the design unique. 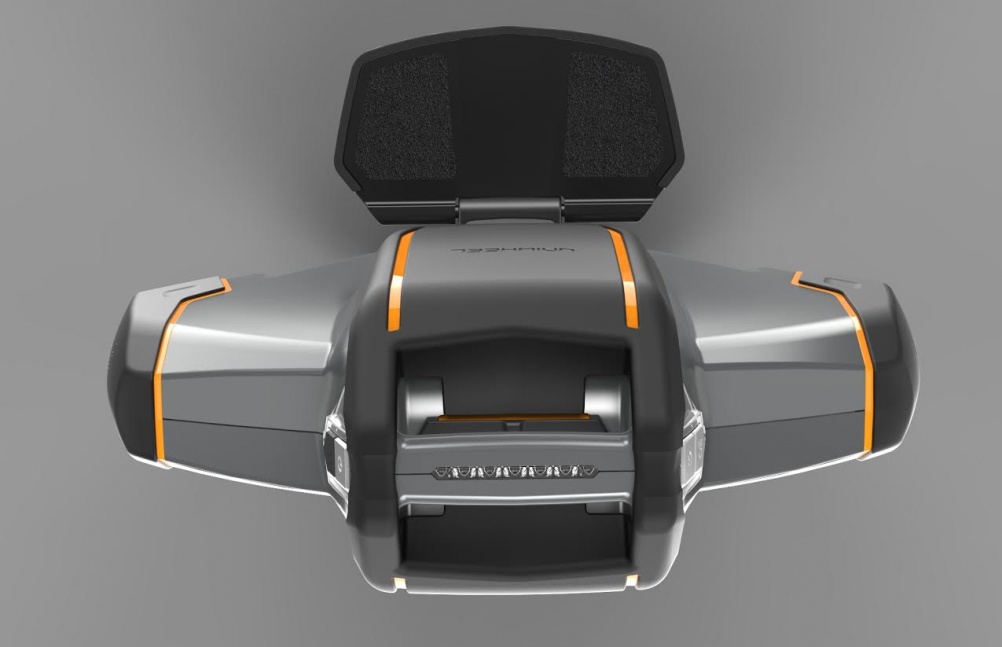 To produce the wheel, the team has drawn on its experience in Formula One engineering, luxury consumer car engineering and consumer product engineering.

Uniwheel, which is selling the device directly through its website, can personally deliver the product with a 30-minute tutorial from one of its team. The wheel will go on sale in January and costs £990. 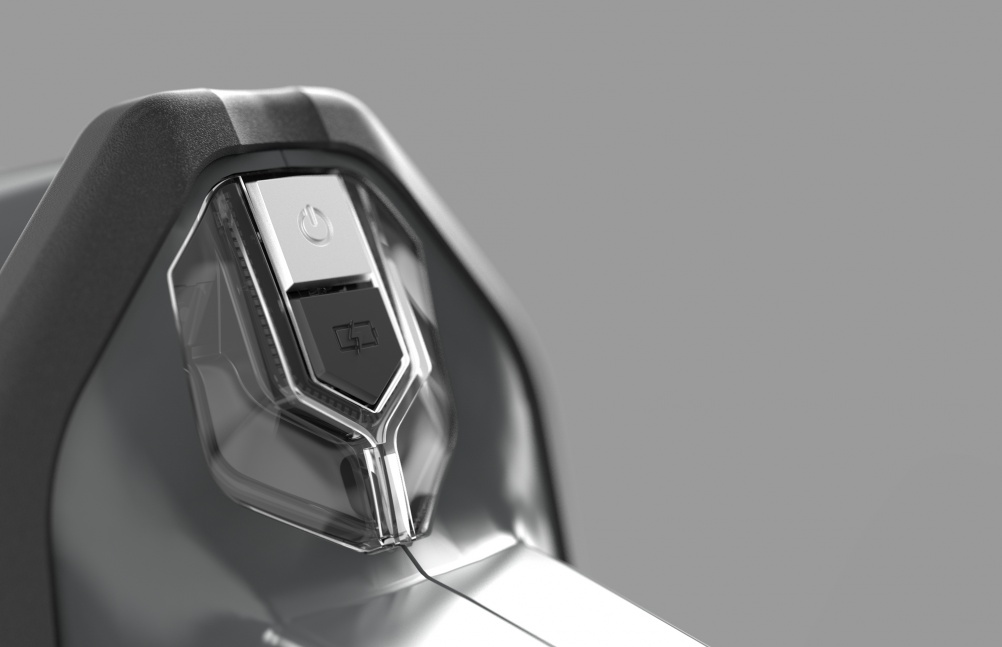 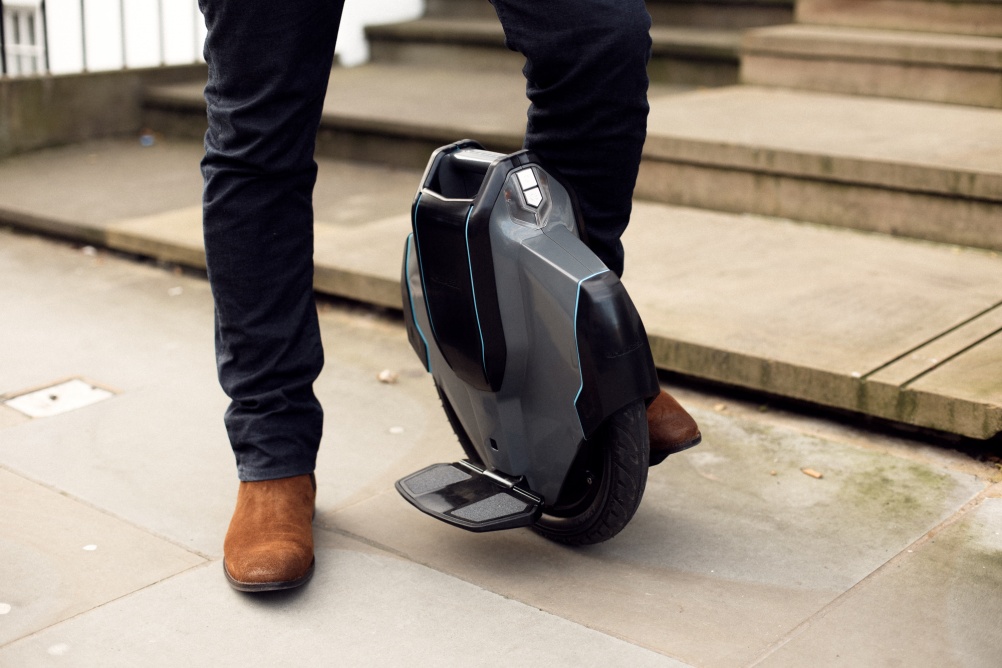 Apparently skiing or snowboarding experience is helpful when learning to ride one of these things as you have to tilt your feet forward to move faster and left and right to change direction. I have not been skiing or snowboarding. In my 20-minute tutorial I fell off a lot. Fortunately, when you do fall off the wheel stops so there’s no chance of it speeding off and hitting someone.

The faster you go the easier it is because the whole device feels lighter and easier to balance. Balance is key and the trick is to keep your back straight and your head up. It seems absurd to think that anyone could balance on one tiny wheel but much like riding a bike, once you get it, you’ve got it.

TfL reveals how to design the “ideal” Tube station