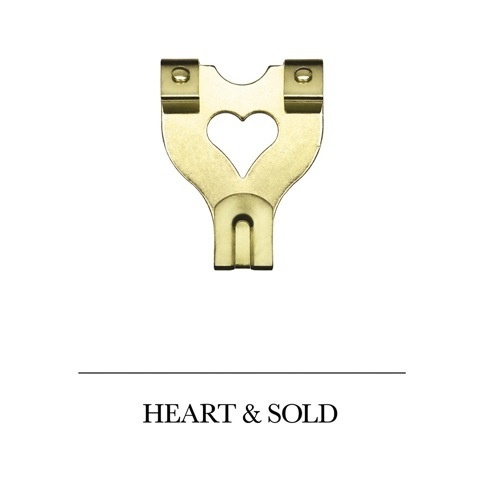 This heart-shaped picture hook managed to capture both a rugged practicality and a warm, emotive human story. It has been designed by Music for Heart & Sold, an initiative which promotes and exhibits visual art produced by artists with Down’s Syndrome.

Habitat’s “Heart and Home” identity was introduced under the tenure of Tom Dixon when he was creative director in 2002. It was designed by Graphic Thought Facility. GTF says that the heart mark “aimed to introduce a unique and therefore legally protectable element to its graphic identity while retaining the familiar word mark”.

Causing quite a stir among lovers and haters last year, this Design Studio-designed identity was based around the “bélo” icon – a “symbol of belonging” and of course a heart-like symbol. DesignStudio executive creative director James Greenfield told us at the time: “Airbnb centres around the idea of people belonging everywhere, so we realised we had to come up with a symbol of belonging. We also wanted to create a symbol that anyone can draw.” 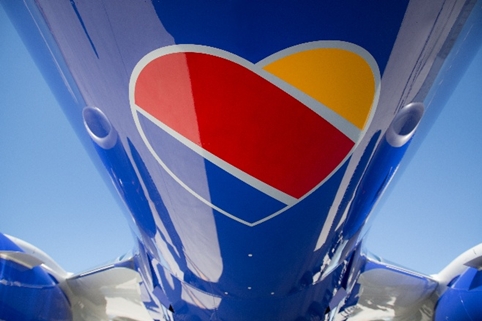 US-based Southwest Airlines evolved its identity dramatically last year replacing a harsh black wordmark with a soft rounded blue one and adding a heart icon which has taken on the colours of a new livery. It was designed by Lipincott, which worked alongside other US consultancies and designed the new aircraft livery known as Heart One with bright primary colours.

Thomas Cook’s “Sunny Heart” identity launched in 2013 and was designed in-house in a bid to reflect the “warmth and approachability”, “trust and personalisation” and “message of High Tech, High Touch” of the brand according to the holiday company.  As our comments section at the time showed, there was something of a frosty reception.

Designed by Carter Wong in 1996, the identity was used by Unilever, the world’s biggest manufacturer of ice cream, to give all of its global ice cream brands (more than 50) the same look. This included Walls in the UK and Algida in Southern Europe.

The eponymous Heart radio station made more of its name in 2004 when BB Saunders created this identity featuring a heart for an ‘a’.