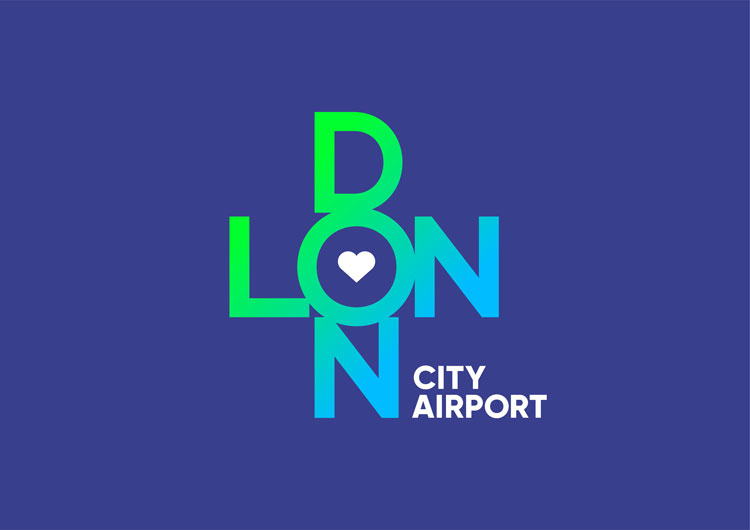 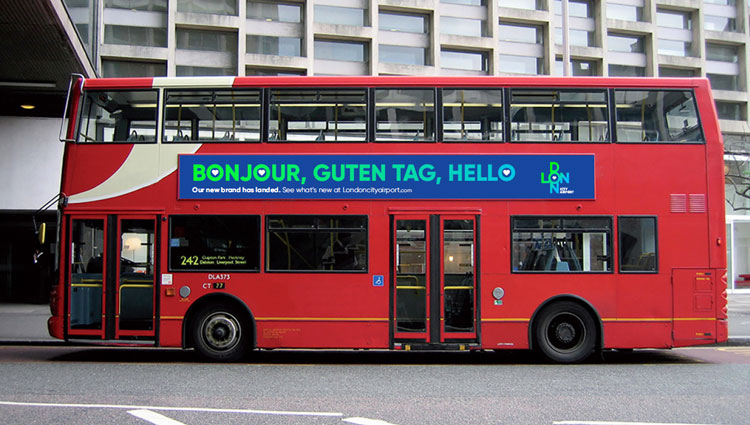 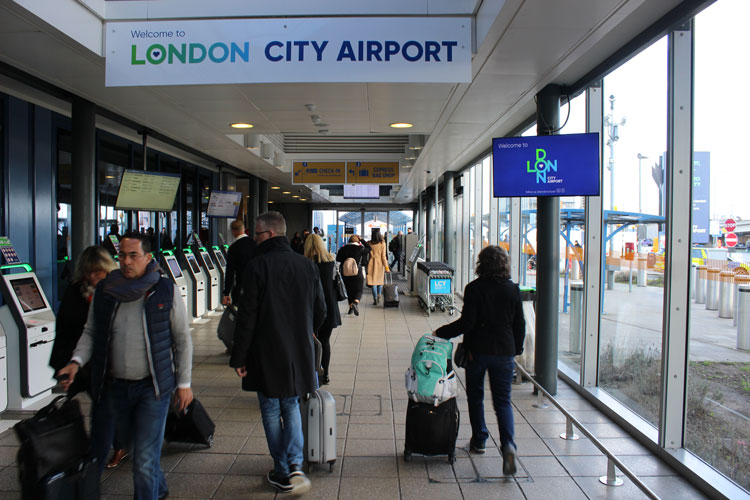 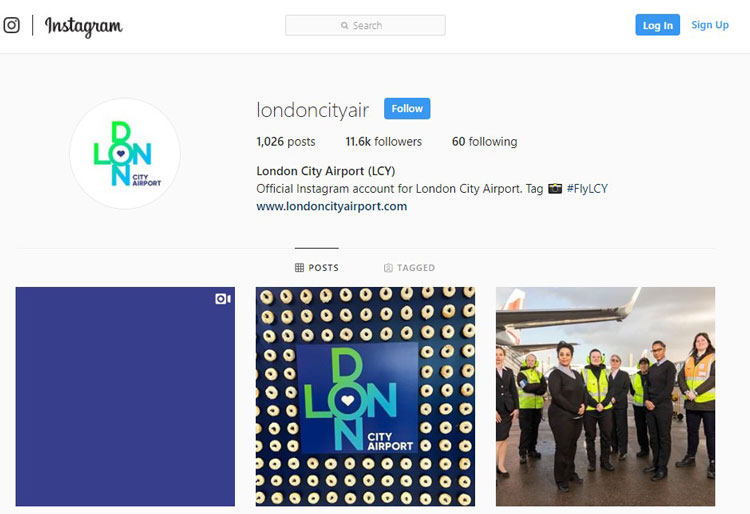 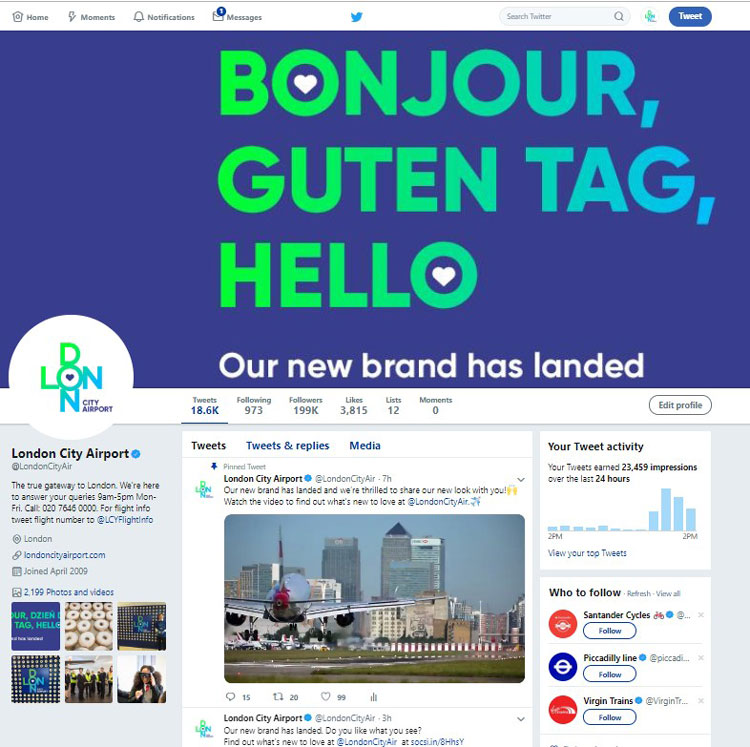 Museum of Brands uses classic packaging to help those with dementia