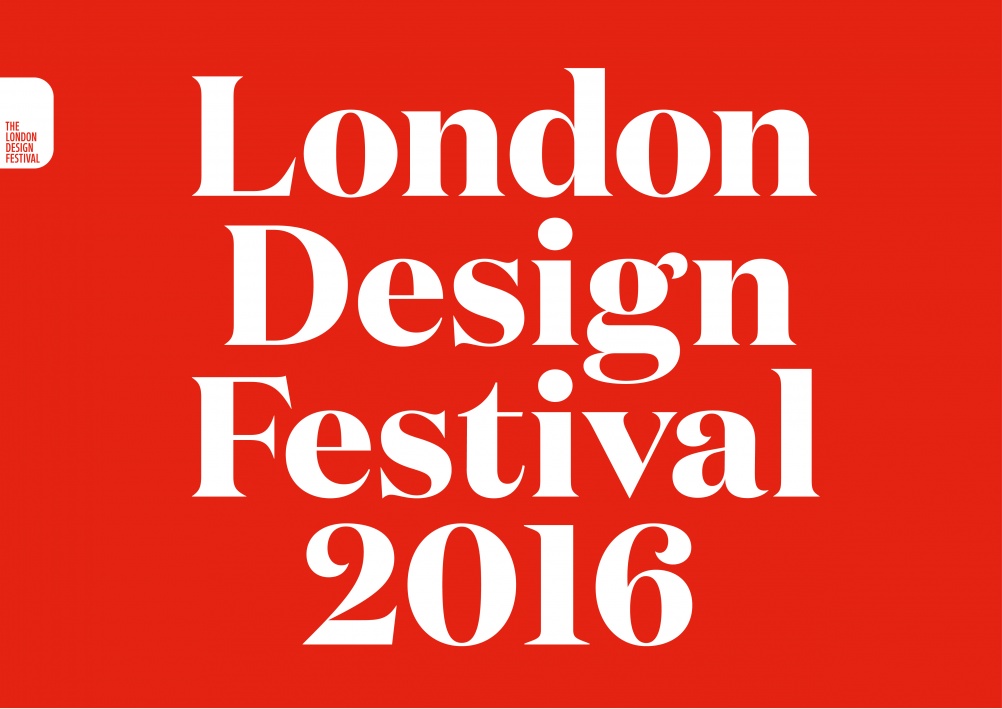 London Design Festival has revealed its line-up for 2016, along with a new visual identity that looks at the nuances of typography.

Pentagram partner Domenic Lippa has designed the branding for this year’s festival, incorporating the concept “Design is in the Detail”. The branding includes close-ups of typographic forms and negative spaces between letters, which “often go unnoticed”, says Lippa. 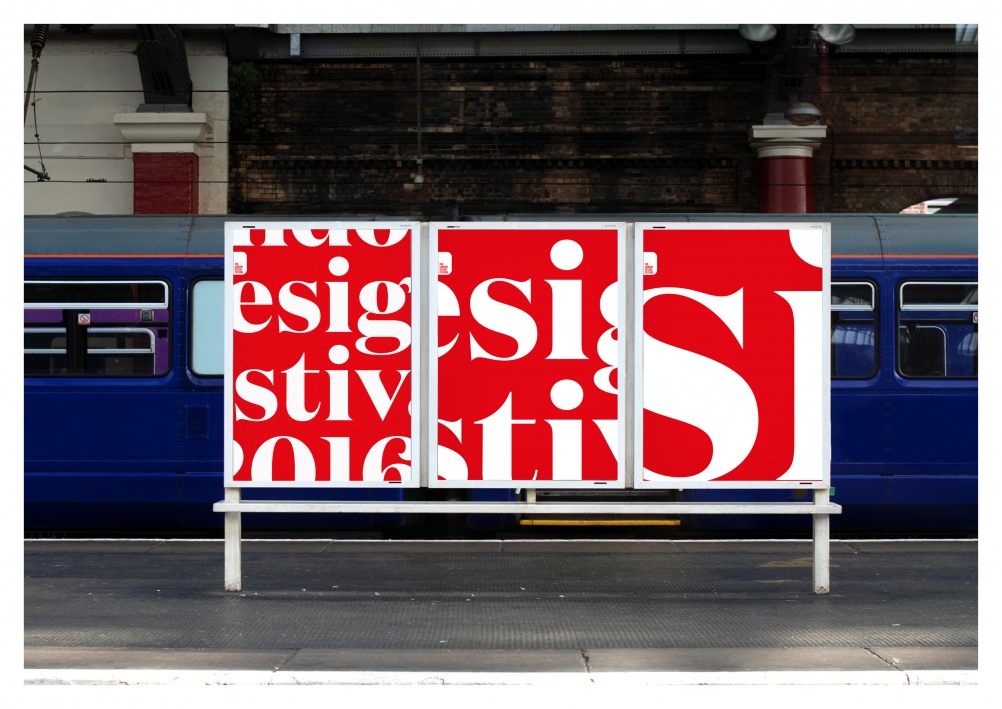 He says he aimed to create a visual identity that was “unmistakably ‘The London Design Festival’”, but also “engaging and playful”, and which created unique “positive and negative shapes”. 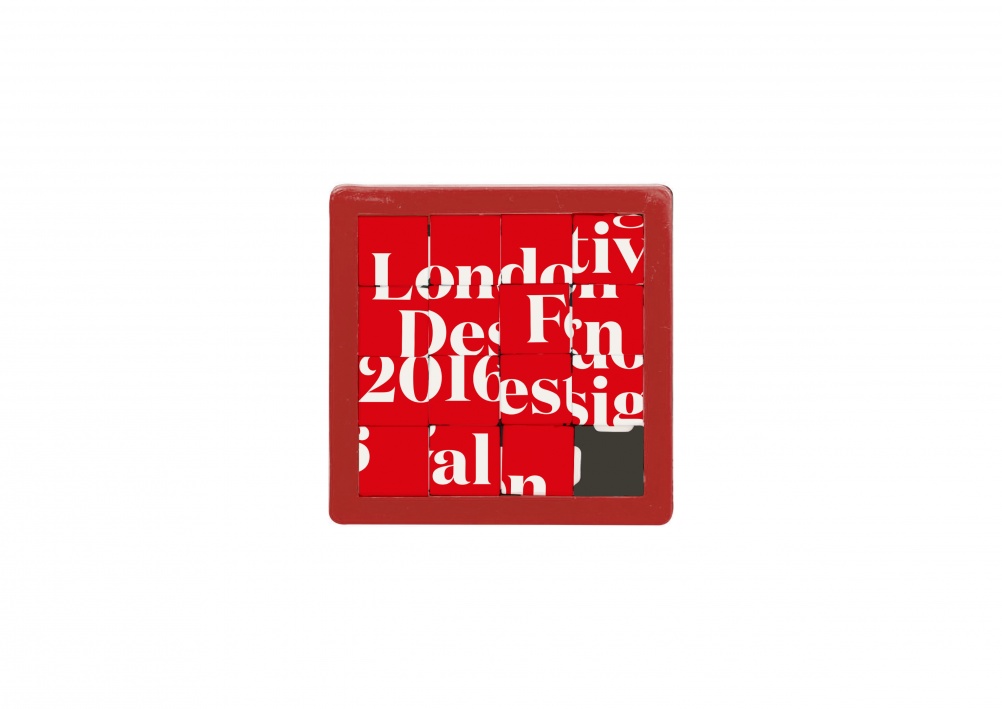 Installations announced for LDF 2016 include a giant curved walkway made of sustainable wood, a takeover of a disused stairwell and sit-in boxes that aim to address the housing crisis.

The Smile, designed by Alison Brooks Architects, is an outdoor installation supported by the American Hardwood Export Council and ARUP, and is a 36m-long curved rectangular tube made from sustainable timber.

At 3.5m high, visitors will be able to walk through the wood tunnel, which will be scattered with light due to perforations along the walls. Visitors enter through the centre point, which is the only part of the structure that touches the ground.

Alison Brooks says: “It’s about being able to inhabit this unusual space, which is between landscape and architecture. It will be an immersive, sensory experience that will bring a new material to the world of architecture and design.”

Baboushka Boxes has been designed by architect dRMM and supported by financial company Legal & General and homelessness charity Shelter. It will include a series of large, stacked box structures, also made from cross-laminated timber, which visitors will be able to sit and stand in.

Alex de Rijke, co-founder at dRMM, says the project is a “conceptual piece – a mini manifesto for change”, looking at housing as “sustainable, adaptable, transportable and strong”.

The Green Room has been created by consultancy Glithero, supported by Italian watch maker Panerai, and will be an installation based on the concept of time, taking over a little-used stairwell at the V&A museum.

It will include motorised, coloured strings that move like the arms of a clock, representing the passage of time, at the same time using a “relatively unknown space” that has “not yet been explored in the V&A”, says Sarah van Gameren, co-founder at Glithero.

These installations will accompany the festival’s biggest project, a crazy golf course created by Sir Paul Smith, with holes designed by architects including the late Zaha Hadid, Tom Dixon and Mark Wallinger. The project needs £120,000 funding via Kickstarter to happen.

“The idea is to encourage young people to realise that architecture and design is not only important but also playful,” says Sir Paul Smith.

Other installations will include a 20m long metal ribbon echoing the shape of a razor designed by Layer, a digitally-sculpted marble structure by Mathieu Lehanneur, and a carbon-fibre installation which will look at the crossover between engineering and design.

LDF 2016 will also include a series of exhibitions, talks and workshops at the V&A, a specially-commissioned series of designer souvenirs at the V&A shop, and partnership with design fairs including 100% Design, designjunction and Decorex.

Running alongside the festival, the first ever London Design Biennale is also set to take place this year from 7 – 27 September, and will see 36 nations representing their countries in the form of installations. The UK is set to be represented by consultancy Barber and Osgerby. 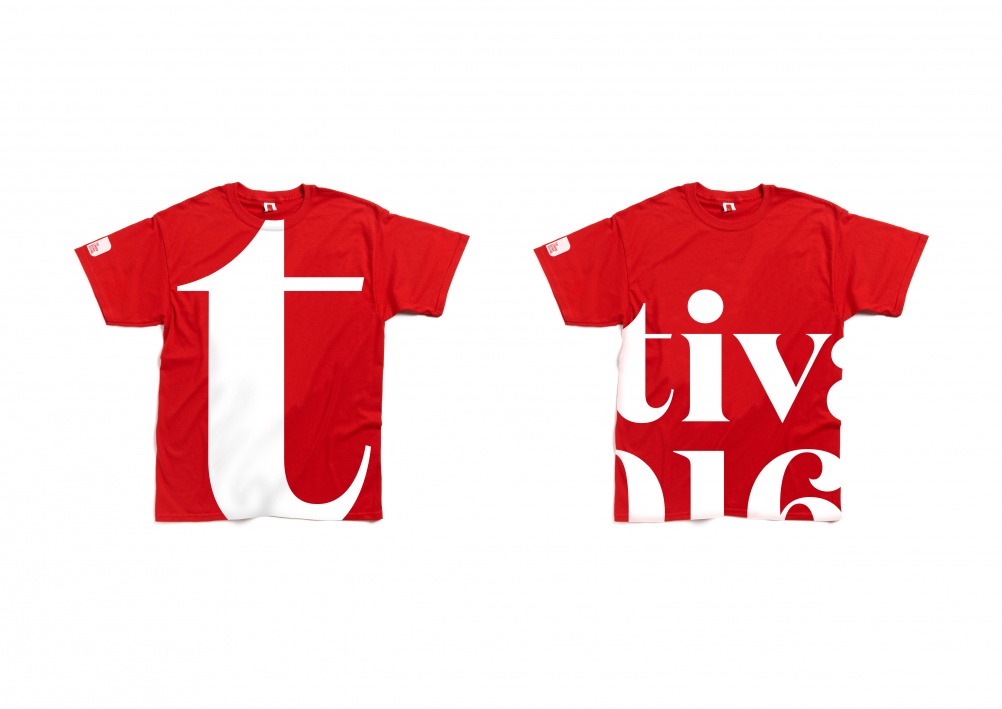 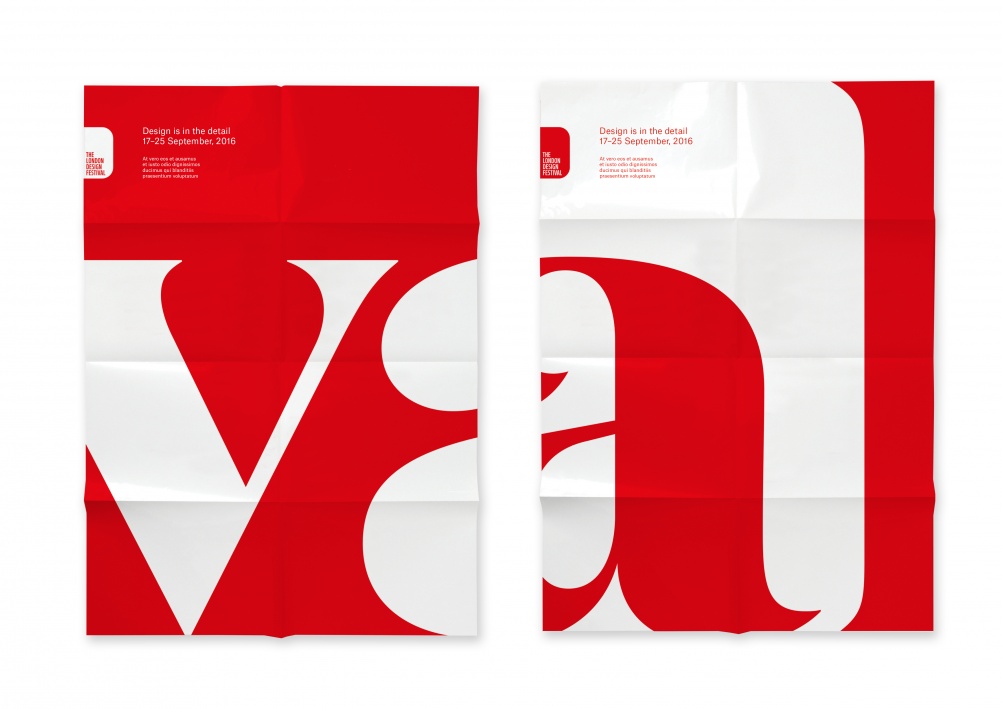 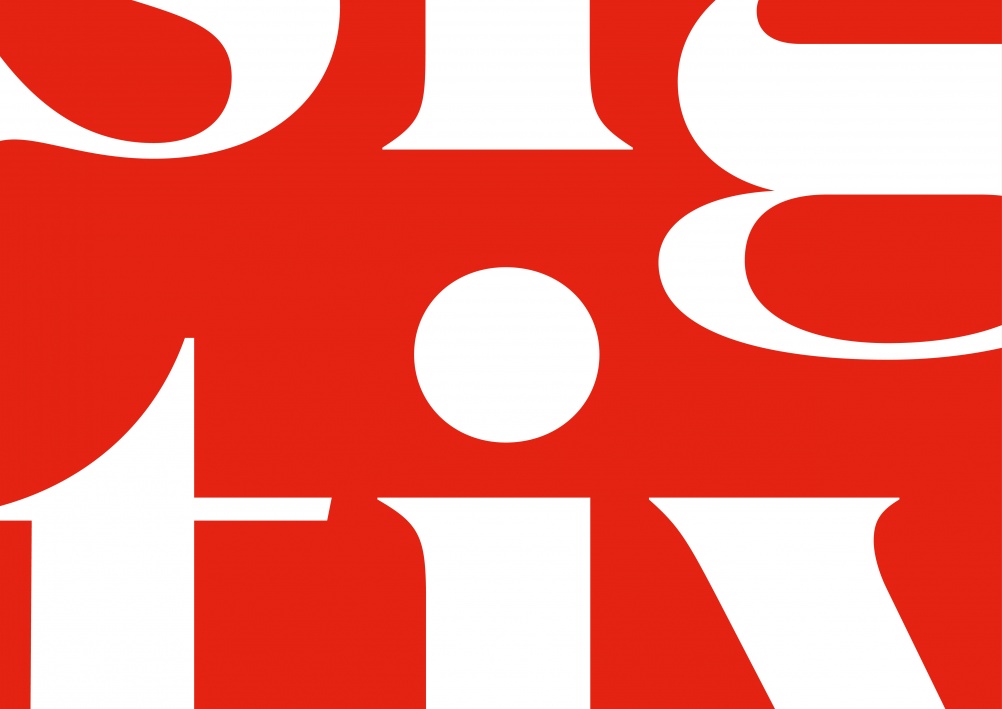 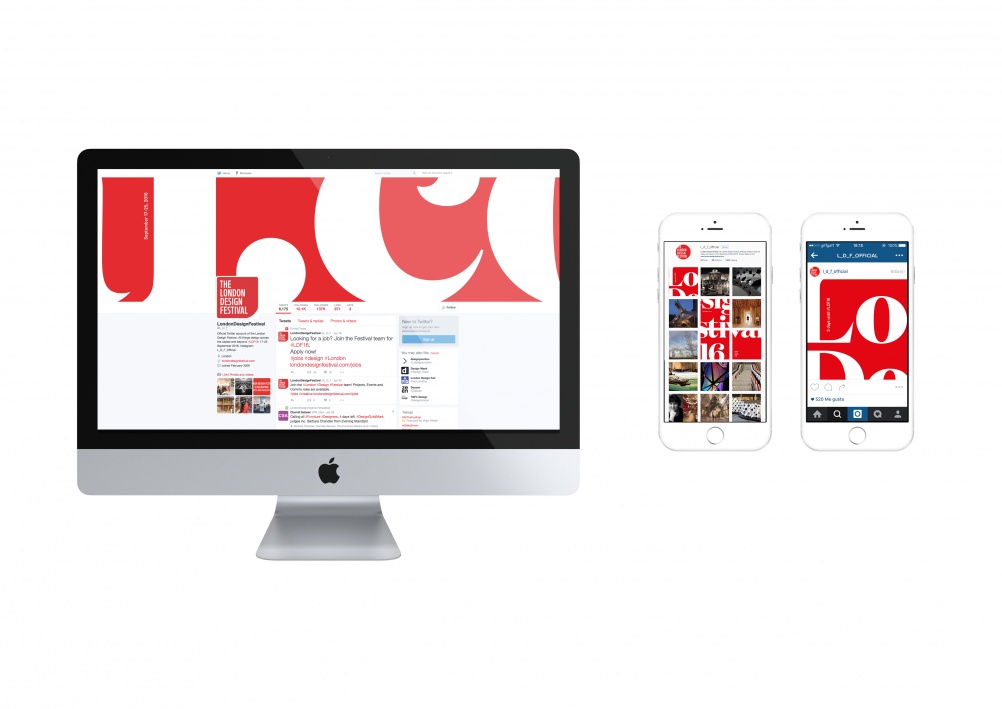 PizzaExpress brings “at home” range in line with restaurant brand