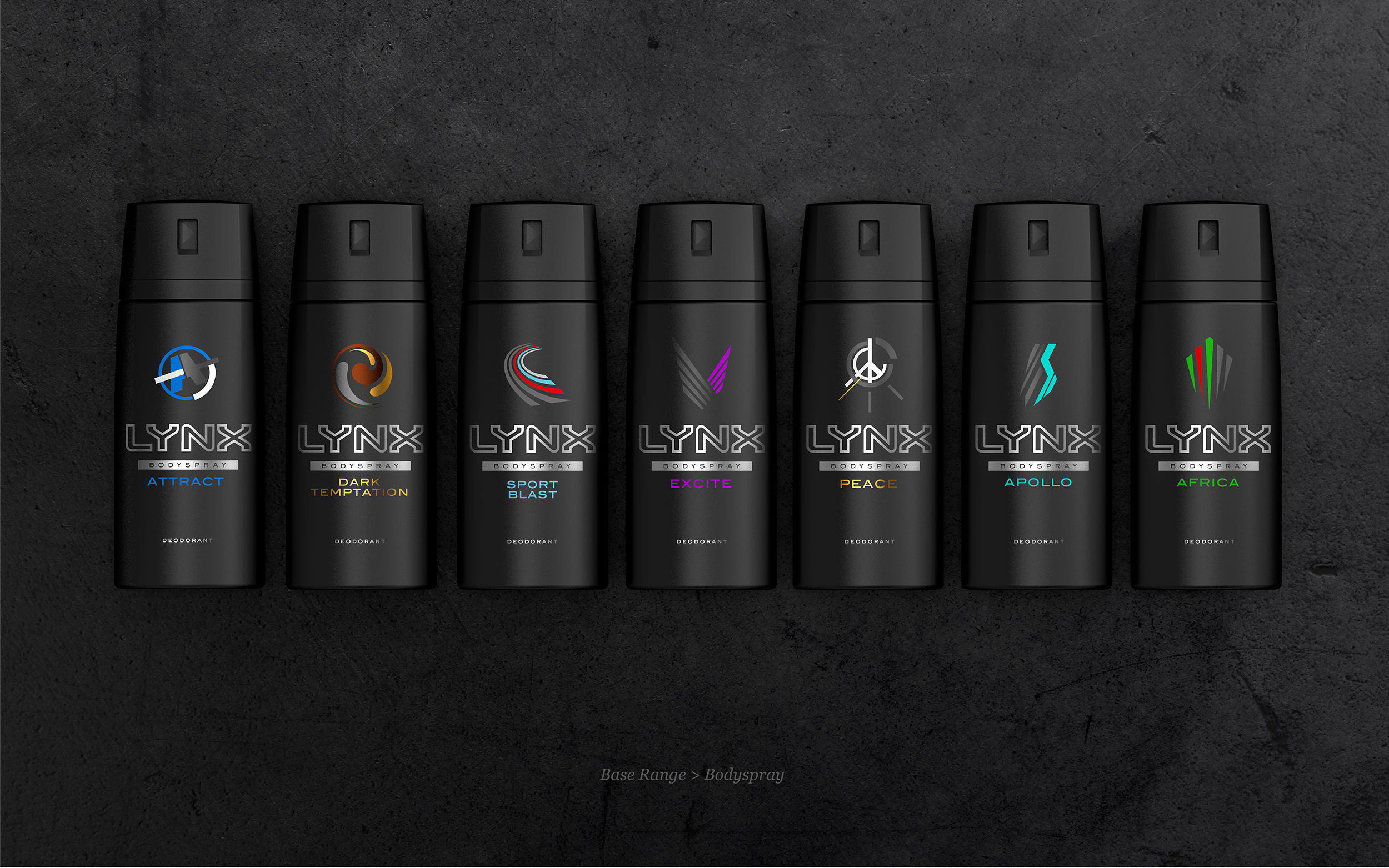 Men’s grooming brand Lynx is rolling out new designs as the brand looks to position itself around “a radical, progressive view on masculinity and attractiveness”.

The new branding and packaging for the Unilever-owned company have been created by PB Creative, which says the new designs strip back the previous “overly expressive graphics” and aim to let the brand “own black again”.

The branding is rolling out internationally. The Lynx name is used in the UK, Australia, New Zealand and China, while the Axe branding is used elsewhere.

The new look replaces the previous branding, which was designed by Elmwood and launched in 2014.

The 2014 relaunch also saw SeymourPowell work with DCA and Unilever’s engineering team to develop a new Lynx can design, which it says was “inspired by the design language of consoles, gaming, mobiles and MP3s”.


Lynx says of its new positioning :“Lynx products and their accompanying marketing campaigns [had previously been] targeted firmly towards a young male demographic, with brand messages revolving around traditional ideas of masculinity, desirability and attraction.

“Following extensive research, Lynx’s new positioning features a radical, progressive point of view on masculinity and attractiveness, focused on allowing guys to find their own individual style and inspiration.”


As part of the rebrand, PB Creative has developed a new Lynx visual identity, which it says “has been updated to a consistent horizontal approach” and features a new silver keyline.

The base range has been redesigned around an “iconic approach”, which PB Creative says has a consistent design while still showcasing the different fragrance variants.

The new premium range is divided into three “archetypes” – Streetwise, Urban and Adrenaline – which are defined using a tag system on the product packaging. 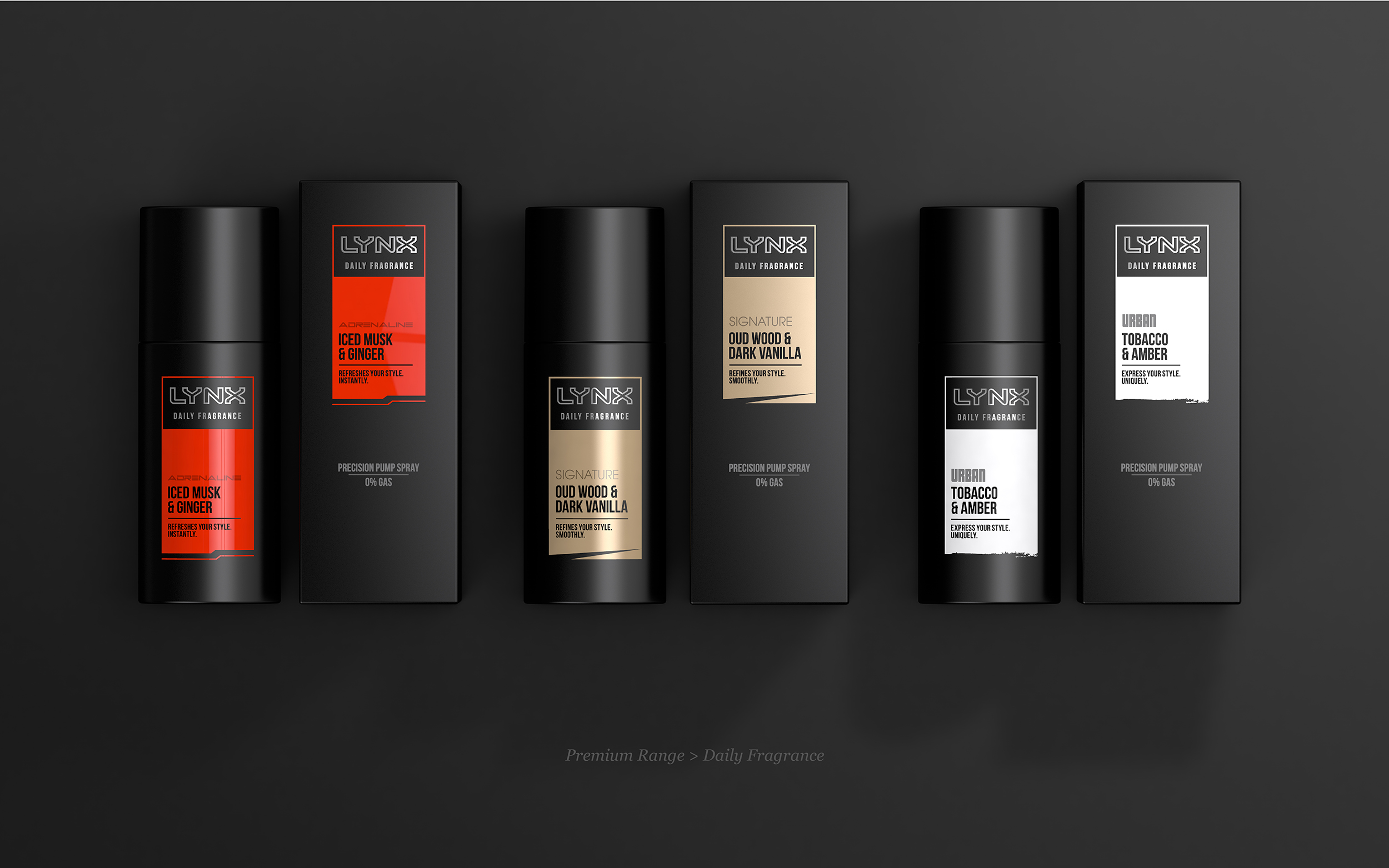 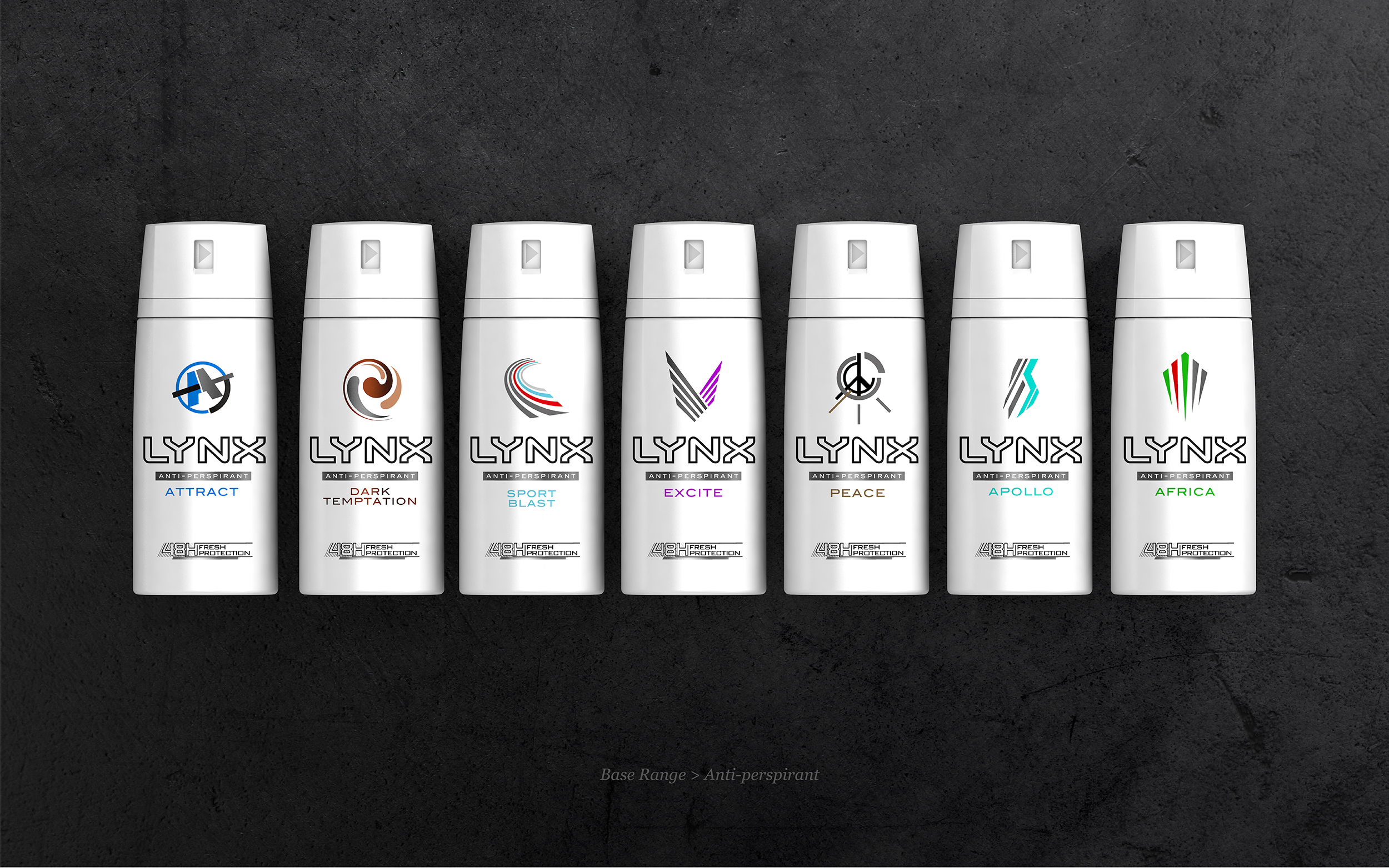 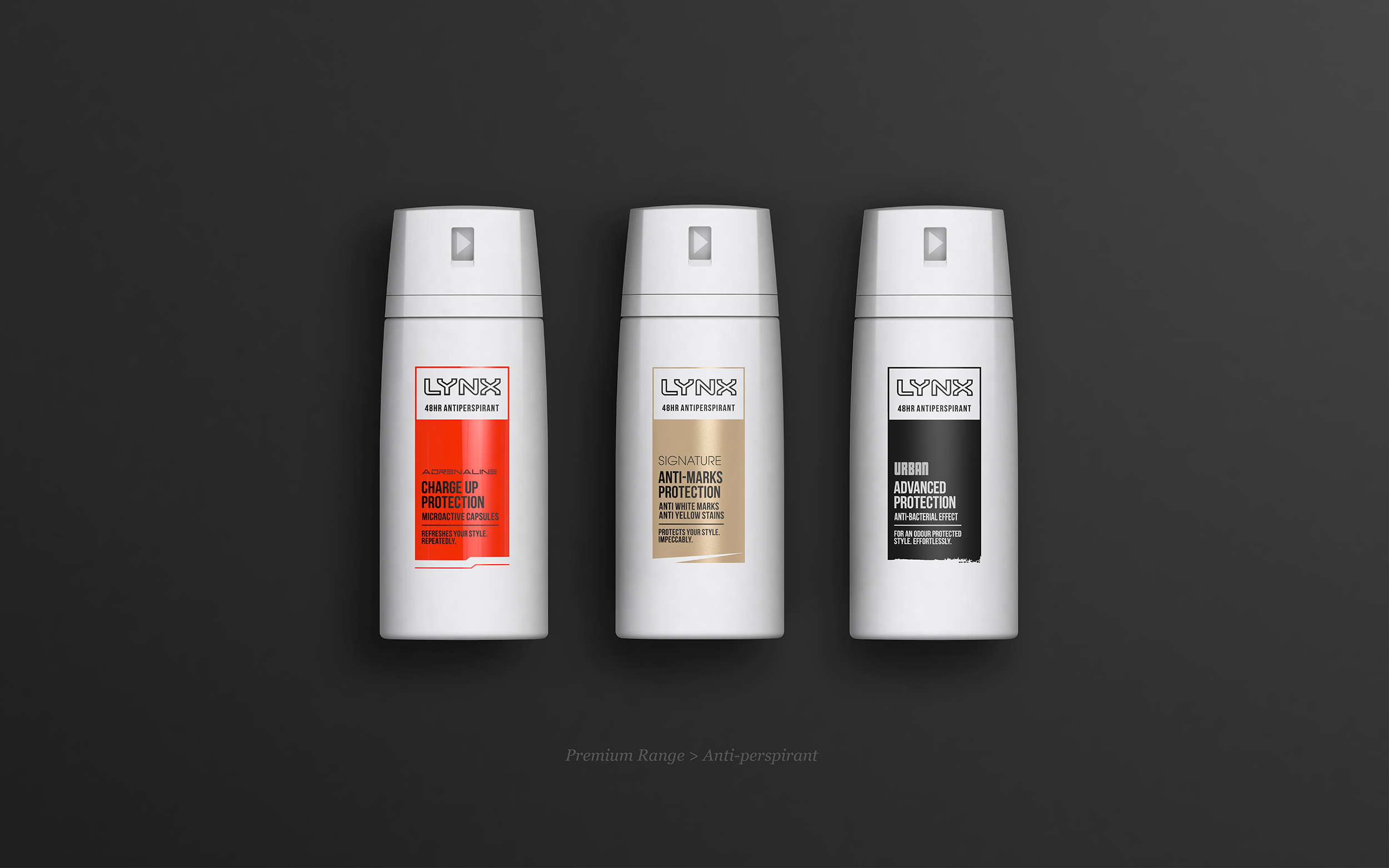