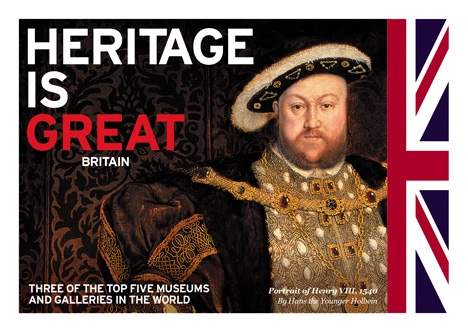 The Government says the campaign is part of a drive to ‘promote Britain as a place to visit and do business’.

The first roll out of the campaign shows the strapline backed with imagery such as Wallace and Gromit and the Reading Festival and a union flag in the border. 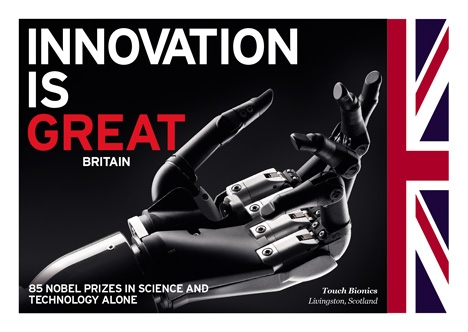 The brand campaign, which reportedly cost £510 000 to develop, will be available for use to all Government departments and bodies including Visit Britain and UK Trade and Industry.

A spokeswoman for the Department of Culture, Media and Sport says, ‘A lot of Government departments have an international focus and this will give them all a singe voice.’

Cameron says, ‘This campaign is simple. There are so many great things about Britain and we want to send out the message loud and proud that this is a great place to do business, to invest, to study and to visit.’