D&AD has announced Pentagram partner Naresh Ramchandani as its president for 2020/21.

Ramchandani, who also founded St. Luke’s and Karmarama, will take over from Kate Stanners for the upcoming year.

The D&AD president is chosen annually by its board of trustees to “champion the organisation’s mission and shape the conversations for the year ahead”.

The design and advertising body says that Ramchandani’s “commitment to creativity, diversity and environmental activism” aligns closely with its overall mission. 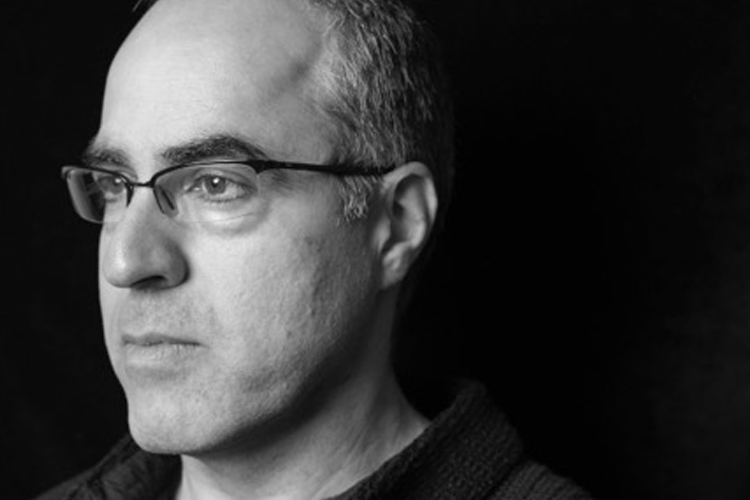 The designer says he is “looking forward to exploring how creatives and their agencies can engage with their social impact and do so with the highest standards of creativity”.

As well as his work at numerous agencies, Ramchandani helps to run environmental non-profit Do the Green Thing.

D&AD chairman Tim Lindsay says that Ramchandani’s appointment “speaks for itself”. “He is an industry legend, a positive provocateur and strong believer in making the right ethical choices for our industry,” Lindsay adds.

Public Digital founder Ben Terrett will step down from his role as deputy as an attempt to add “more diversity”.

Terrett says: “I’ve wanted to be D&AD president for as long as I can remember. But now that the time has come for me to take up the presidency, I feel strongly that I must step aside to allow Naresh and then Rebecca to take on the role a year earlier.

“I feel there is an absolute need for more diversity in symbolic leadership to help drive our sector forward and I think it is my responsibility to do what I can to help make that possible. I hope this sets an example for other people like me.”

Tim Lindsay says that this break from tradition comes “at a time when finding, nurturing and supporting young talent has never been more important”.