New Zealanders have rejected an alternative national flag design in a public vote that could have seen the previous flag replaced.

Kyle Lockwood’s Silver Fern design was pitted against the current flag in a national referendum.

Preliminary results show that Lockwood’s design gained just 43.2% of the overall votes, compared to the existing New Zealand flag design, which took 56.6% of the vote. 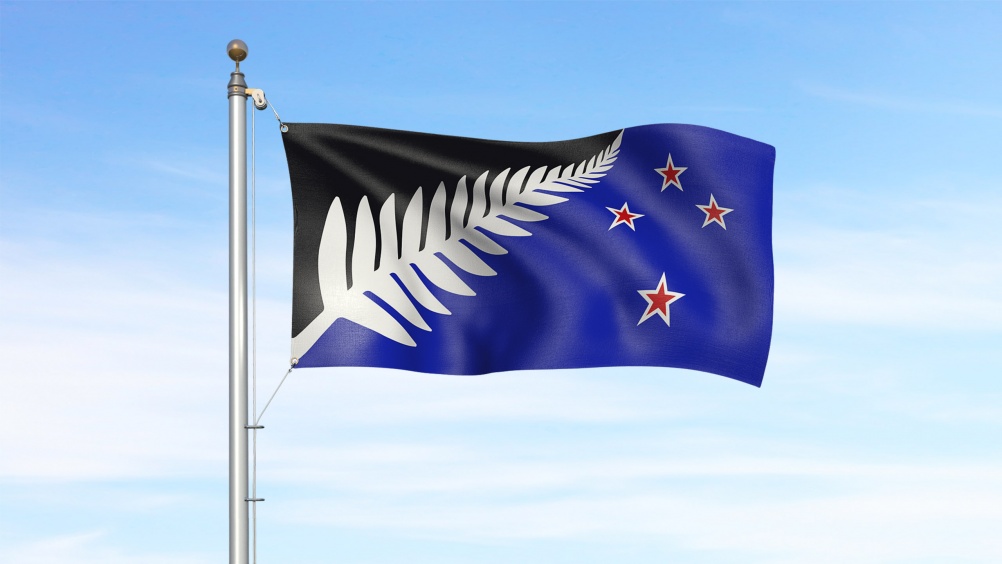 The official result of the ballot will be announced on 30 March, but it appears that New Zealand will be sticking with its existing flag design, following a potential redesign process that began last year.

New Zealand’s current flag has been in use since 1902 and is derived from the maritime British Blue Ensign. It was designed by Admiral Sir Albert Hastings Markham.

The stars of the Southern Cross were added and, similar to other Commonwealth countries, the Union Jack remains in the first quarter to recognise that New Zealand started as a British colony. 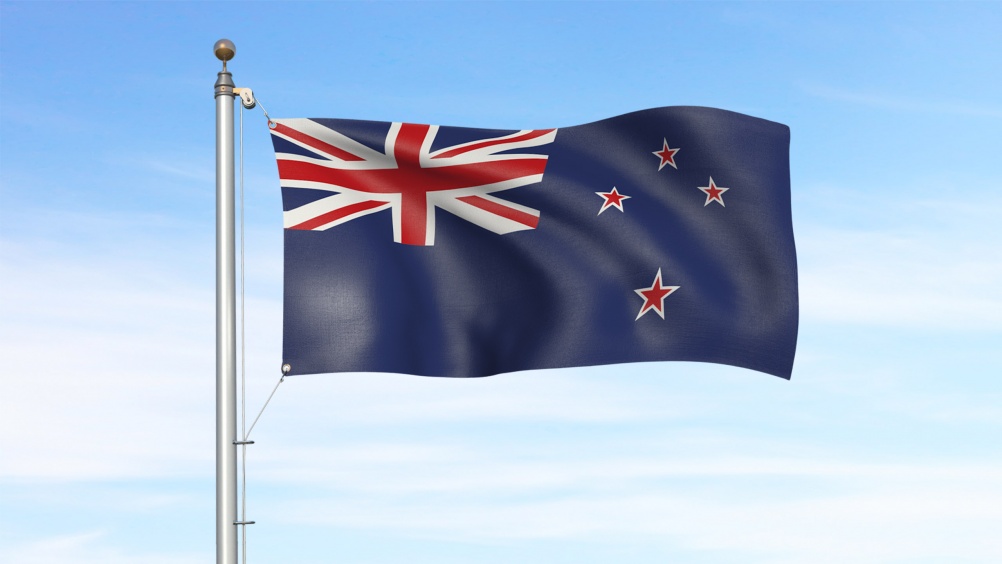 When it launched the redesign proposal, the New Zealand government said: “At times New Zealanders have talked about change. Designs have been put forward but there has never been an official public discussion about the future of our flag.”

The redesign process began in 2015, with a crowdsourcing exercise that 10,292 designs.

These were whittled down to a longlist of 40 proposals, from which Melbourne-based architect Kyle Lockwood’s Silver Fern design was eventually selected.

Lockwood says of his design: “A New Zealand icon for over 160 years, worn proudly by many generations, the fern is an element of indigenous flora representing the growth of our nation.

“The multiple points of the fern leaf represent Aotearoa’s peaceful multicultural society, a single fern spreading upwards represents that we are all one people growing onward into the future.”

He adds: “The bright blue represents our clear atmosphere and the Pacific Ocean, over which all New Zealanders, or their ancestors, crossed to get here.

“The Southern Cross represents our geographic location in the antipodes. It has been used as a navigational aid for centuries and it helped guide early settlers to our islands.”

Following the preliminary poll result though, it appears Lockwood’s proposal will be consigned to the history books and Admiral Sir Albert Hastings Markham’s design will continue to fly.

How designers can get the most out of Kickstarter