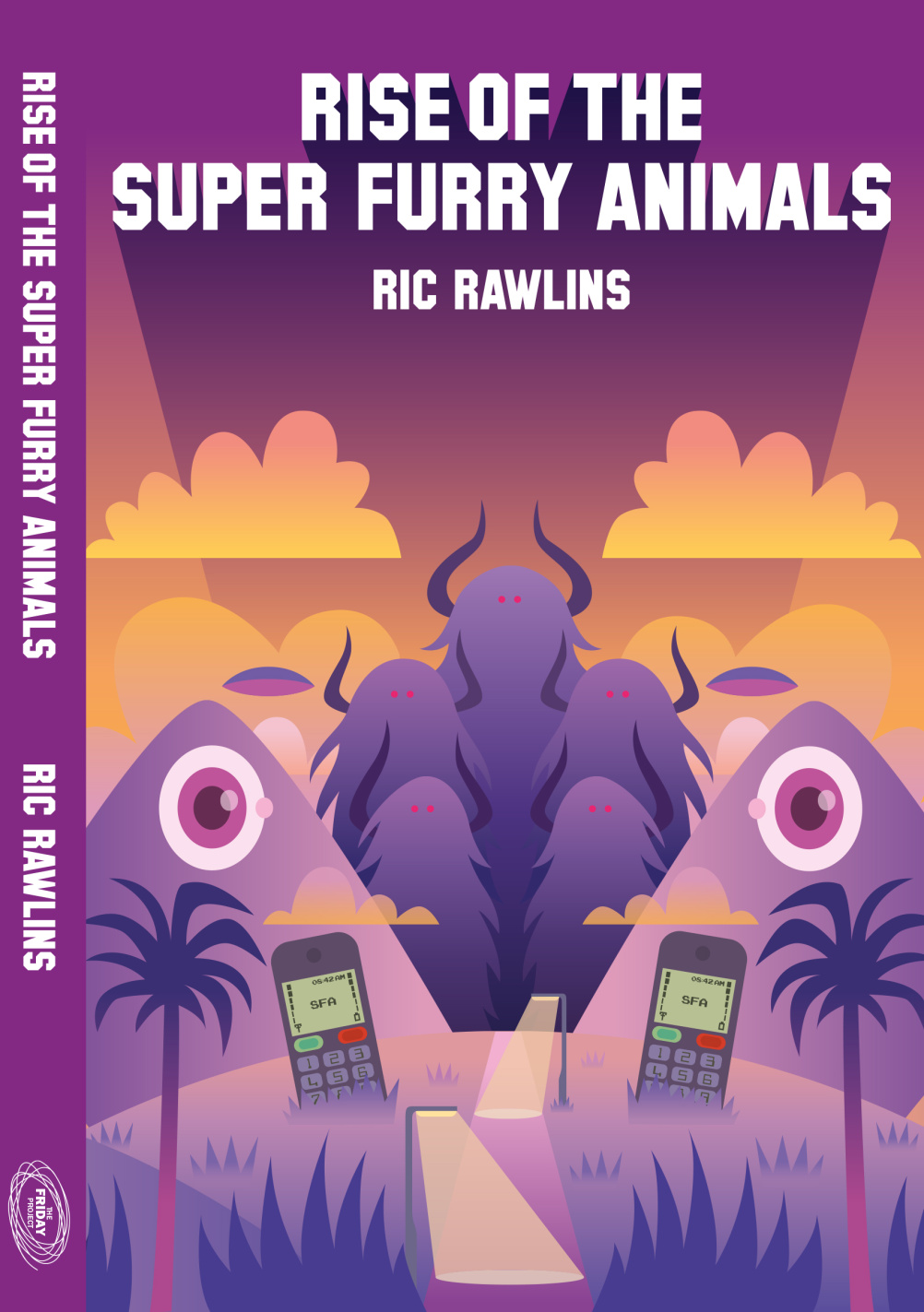 Fowler has created front cover artwork and chapter heading illustrations for Rise of the Super Furry Animals, which he says represent the content of each section in a “stripped-down, graphic nature”.

“I wanted to link all the illustrations,” he says. “If you flick through the book quickly, you’ll see that they occupy the same space and dimensions. I looked at Victorian book engravings and musical scores – I wanted to create a monochromatic, symmetrical feel, with a simple, logo-like approach.”

Some of the illustrations are literal, while others are abstract, he says, and reference subheadings related to each chapter. 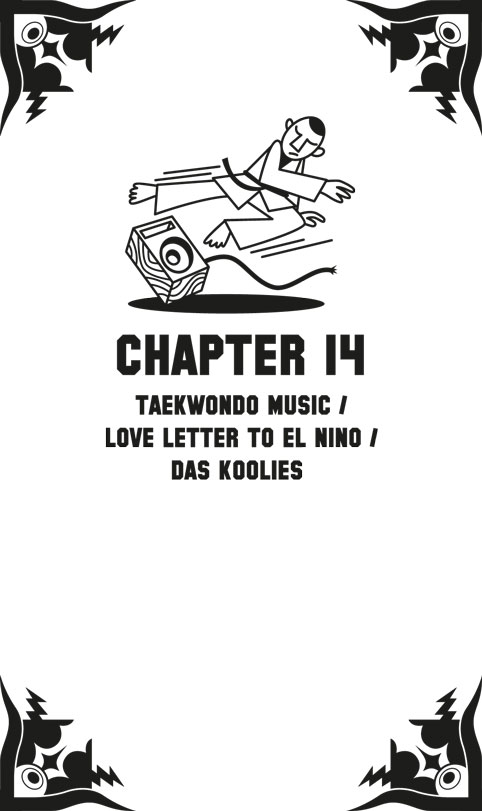 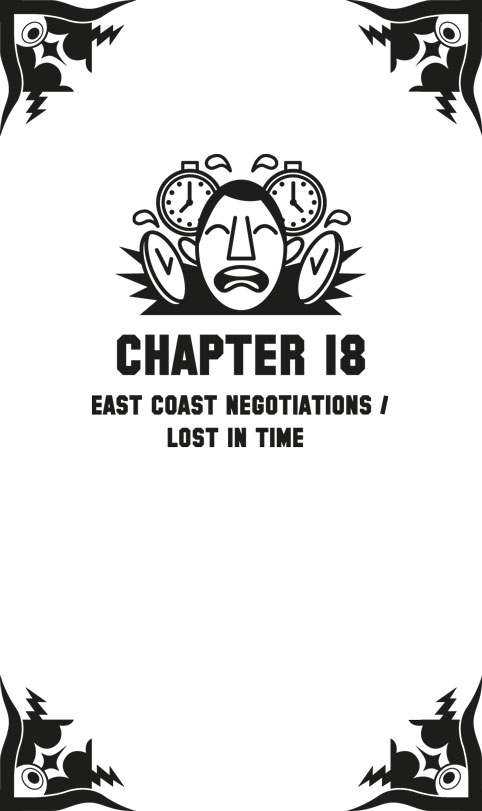 The front cover features “five hairy giants with horns and antlers”, Fowler says, which represent the band members themselves and offer an example of the artist’s fascination with monsters and mythical creatures.

“I wanted to create an other worldly place that is in some way familiar to the world we live in, but with other things that are born of imagination and fantasy, and have a connection to ancient gods, deities and myths,” he says. 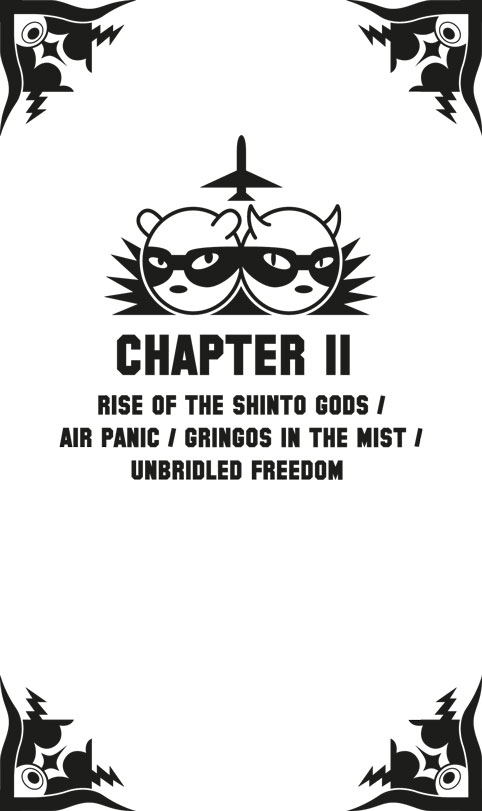 He adds: “What I’ve tried to do is reference some of the pieces I’ve previously done for the band, and create something new by drawing on the landscape of Wales and the more psychedelic aspect to their music and outlook.”

Fowler designed the illustrations after biography author Ric Rawlins asked him to take part in the project. The artist has based his illustrations on the approach taken by Rawlins in his writing. “He ‘embellished with a CGI effect’, which I really liked,” Fowler says. 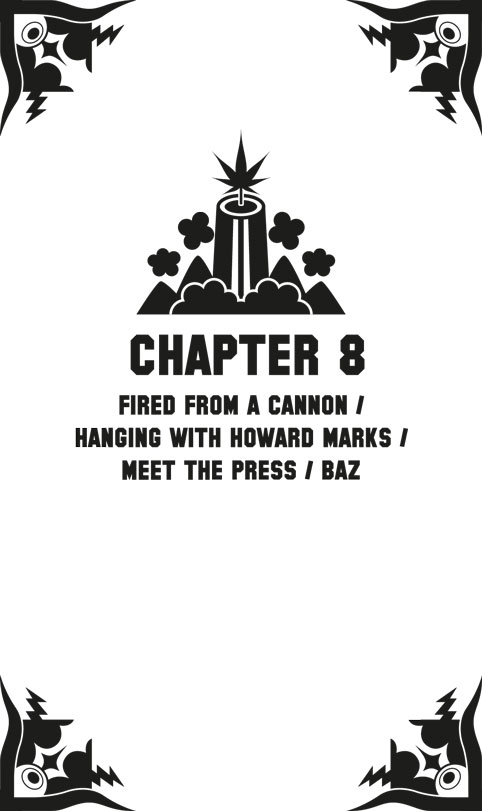 Rise of the Super Furry Animals has been published by The Friday Project and is due to be released 19 February, marking the 20th anniversary of the band’s first recordings.