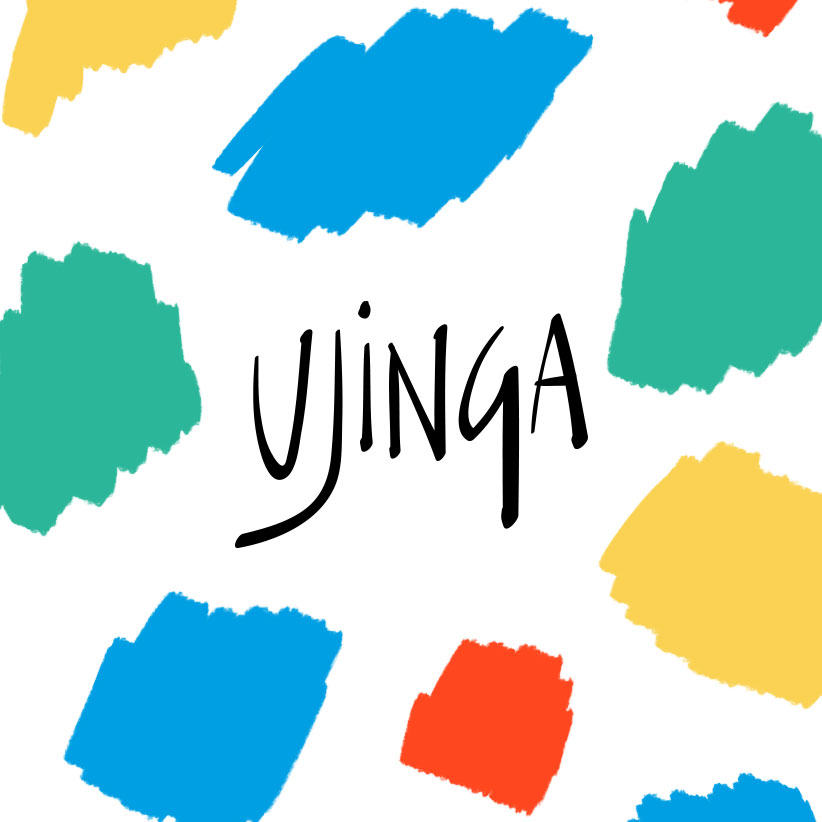 The HELIX Centre has been jointly set up by the Royal College of Art and Imperial College London.

Designers and researchers have sought to create a card game, Ujinga, “which gives kids permission to be silly” according to the RCA. 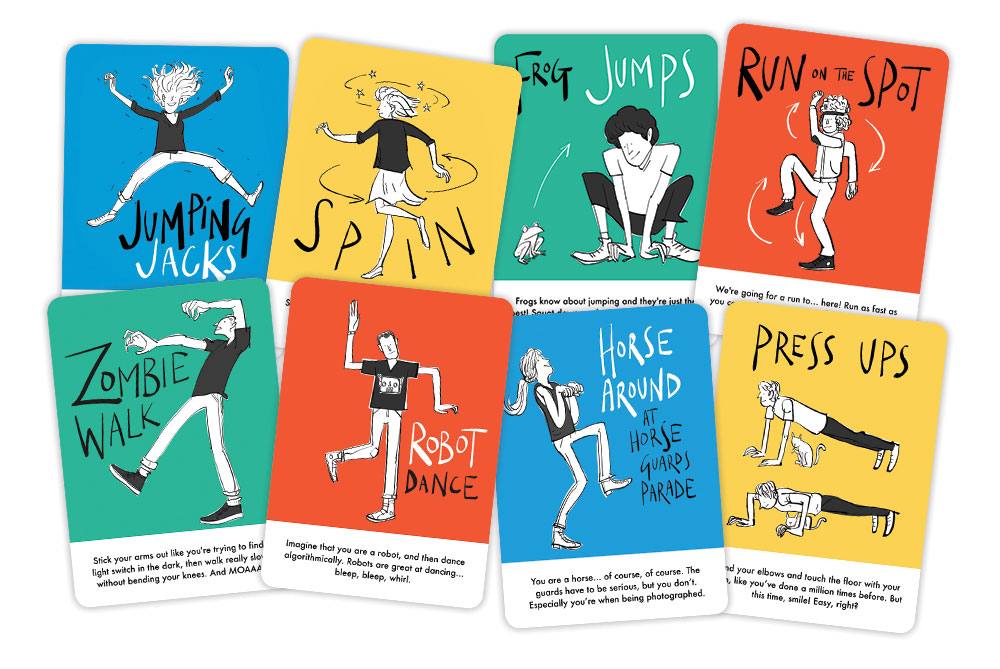 The card game, aimed at children aged 9-13 is based around “ridiculous tasks” and encouraging physical activity.

The cards have been illustrated by London-based artist Tom Jennings.

HELIX designer Ifung Lu says: “The whole idea is to make exercise for kids fun and a bit ridiculous.” 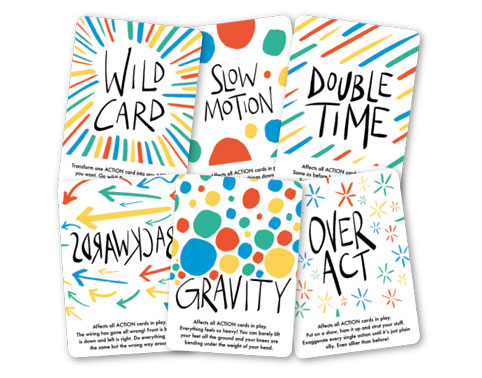 In addition it will be available for free download under a Creative Commons open-source license to encourage kids, parents and teachers to print out, share and remix the game with their friends and families.

There are also plans for an online version of the game according to Lu who says: “Getting kids to be more active will not work by telling them off and just warning of the dangers of a sedentary lifestyle. They need to be motivated and Ujinga is one exciting way to do it.”