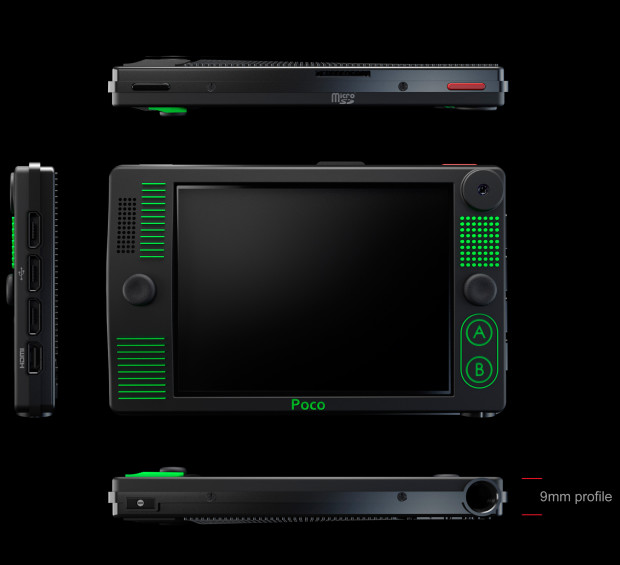 The youngest member of the Sinclair design dynasty, Grant Sinclair, has designed a pocket-sized multi-functional device which runs on Raspberry Pi.

Sinclair – nephew of inventor Clive Sinclair – set up Sinclair Mobile in 2012 and began trading in 2015 with the aim of selling his own products.

Poco is a camera, games console, “high-res music player” – as it gives up to 18 times better quality than MP3, according to Sinclair – and it is an internet-ready browser.

It is also fully programmable, which means it has been designed to be hacked in creative ways. There are around 400 components within the device which can be accessed and manipulated.

In its standard capacity the device has a camera which shoots HD 1080p video and five mega pixel stills through front and rear cameras. You can also play games on it, which can be downloaded and controlled using twin joysticks on the front of the device and buttons on its side.

Poco is a music player and recorder, with its own built in speaker but it can be run through other speakers and music systems via one of its three USB ports. Music can be stored on removable microSD cards.

The device, which has been made from a robust or lightweight alloy, is also a GPS or fitness tracker and can make phone calls through its wifi connection.

Suggested applications include using the device as a baby monitor, an in-home CCTV camera which streams directly to a user’s phone and a GPS device for cyclists.

Poco is currently being crowdfunded at Indiegogo so manufacturing and IP costs can be met. 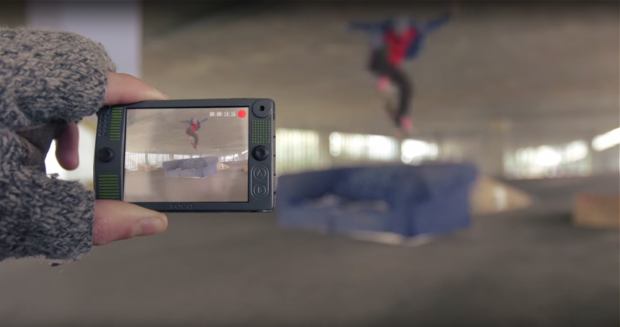 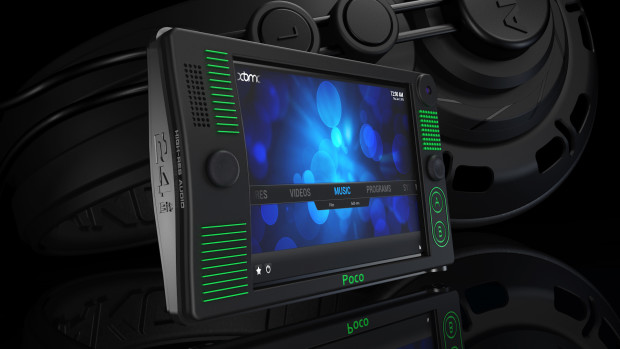 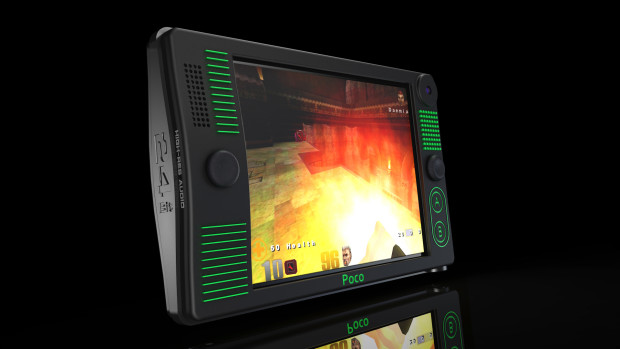 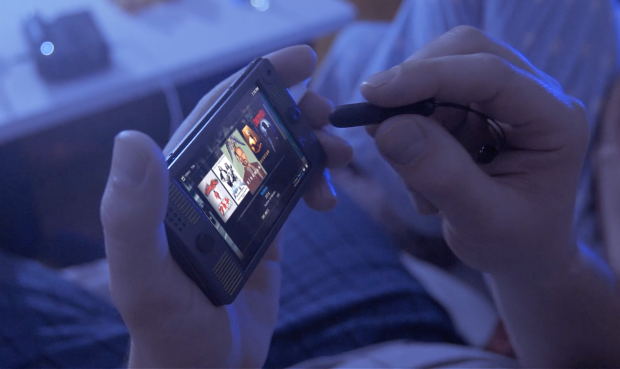 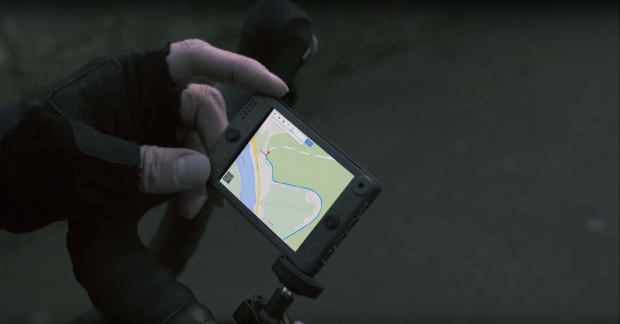