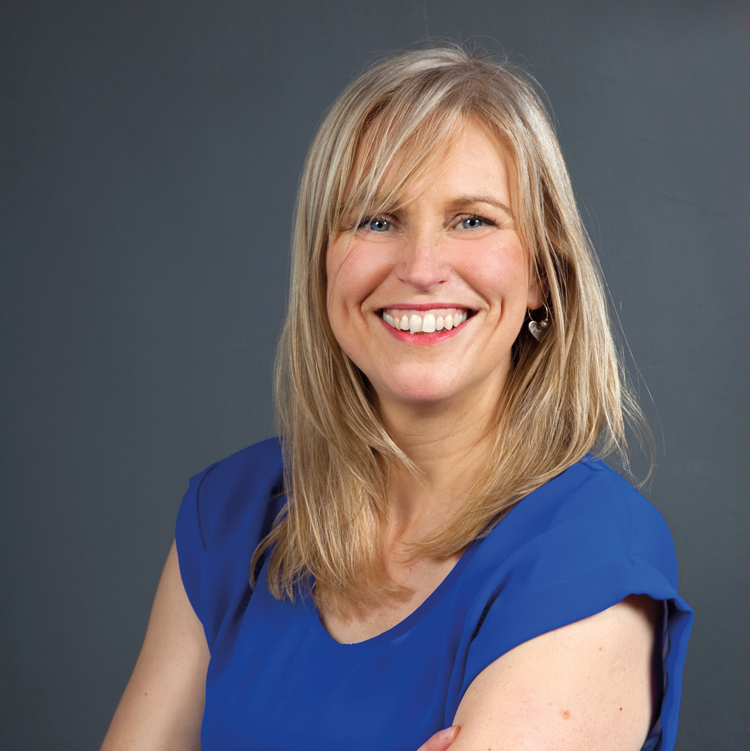 “You can’t simply gift-wrap gaffes by using the cachet of one brand to camouflage the conduct of another. But if you’re aiming to do something structurally and strategically different, it makes sense to rationalise your brands. If you are building an emerald city then fancy new curtains are fine, but if you draw them back to reveal the same old tricks then you’re heading for trouble. If the group rebrand is all fur coat, shoppers, shareholders and staff will quickly see through it. It’s pivotal to keep your own house in order. Brands are built on what people say when you’re not in the room.” 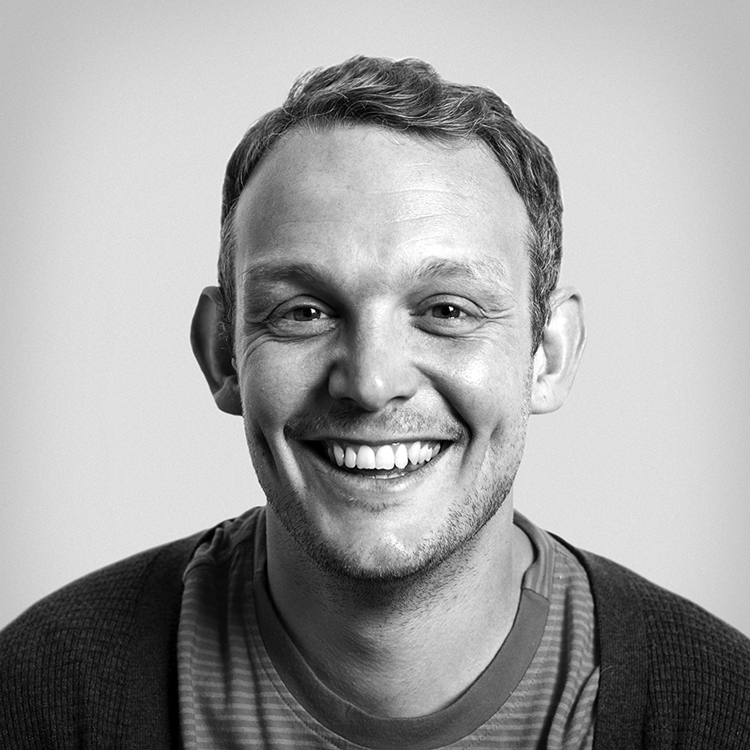 “At a PLC level, the success of the re-badging – and ultimately that’s what it will be considered if the underlying brand behaviours fail to evolve with the identity – will be judged by the group’s actions over time.

From a re-positioning perspective, existing brands operating under a Frasers Group umbrella have some way to go to support any elevation in image. With demands on brands to behave more responsibly, Sports Direct already faces an uphill struggle, while the ailing House of Fraser has become a home for some of the less desirable brands in SDI’s portfolio, diluting the premium department store feel. It’s a timely reminder that a clearly defined brand DNA and strategy can prevent the need for costly reinvention.” 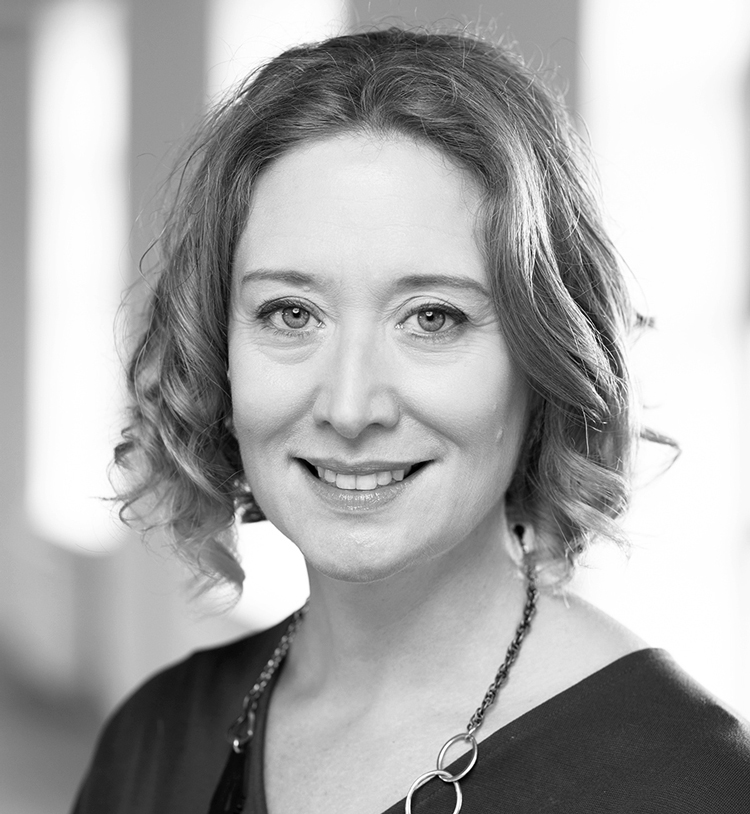 “It’s no secret that Sports Direct is the worst experience on the High Street. With two sporty kids, I find myself there far more frequently than I want to be. And I would endorse just about any change. But this rebrand is about the group, not the store, and may not immediately impact the customer. When the group acquired House of Fraser and made plans for the luxury Frasers proposition, shared DNA with Sports Direct was always going to be incongruous. But moving from a corporate name derived from its consumer brand (Sports Direct) to a corporate name derived from another consumer brand (Frasers) seems like a risk.

Will there be a further group rename if the Frasers brand fails? And will the Frasers association ring true anyway or be seen as a superficial sticking plaster? For consumers, we can only hope that that the rename of the group symbolises a deeper reinvention of culture, values, customer-centric thinking and innovation. Because, with many more football boots and trainers to buy, it would make my life a little more pleasant.” 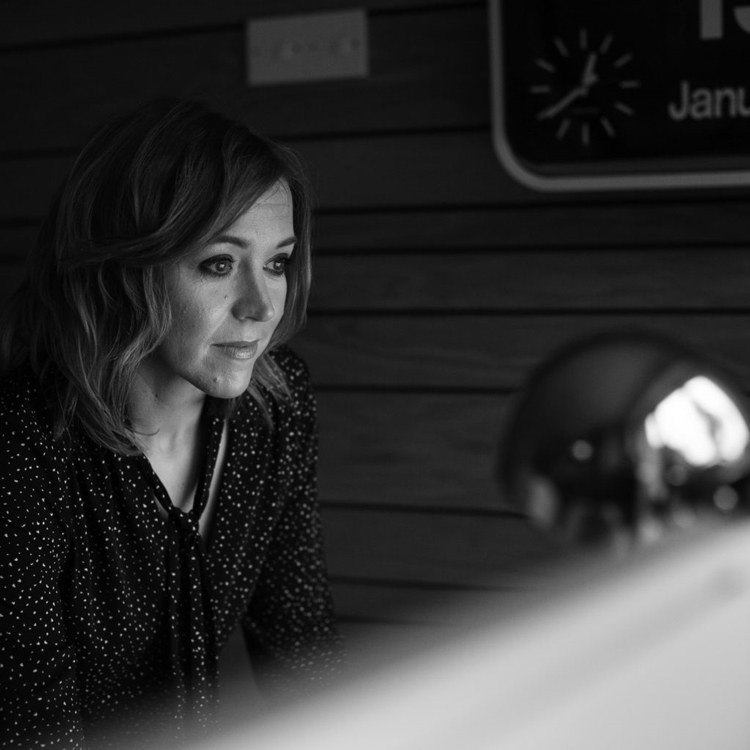 “This move will be inevitably viewed as a poor attempt to shake off a bad reputation, but I do feel the change is justified if their long-term ambition is to grow and diversify their retail offer beyond sport. I would say the choice of name is a huge risk. Frasers Group will be closely associated with House of Fraser, which Ashley himself says has problems that “are nothing short of terminal”. This is a name with a heap of unwanted baggage of its own, including a continuous link back to a controversial rescue deal and a high street of days gone by.

I’d say what is called for here is revolution not evolution. But ultimately, true change comes from within, not through names and logos. As the brand saying goes: “is this a change of symbol? Or symbol of change?” The cynic in me says the former.” 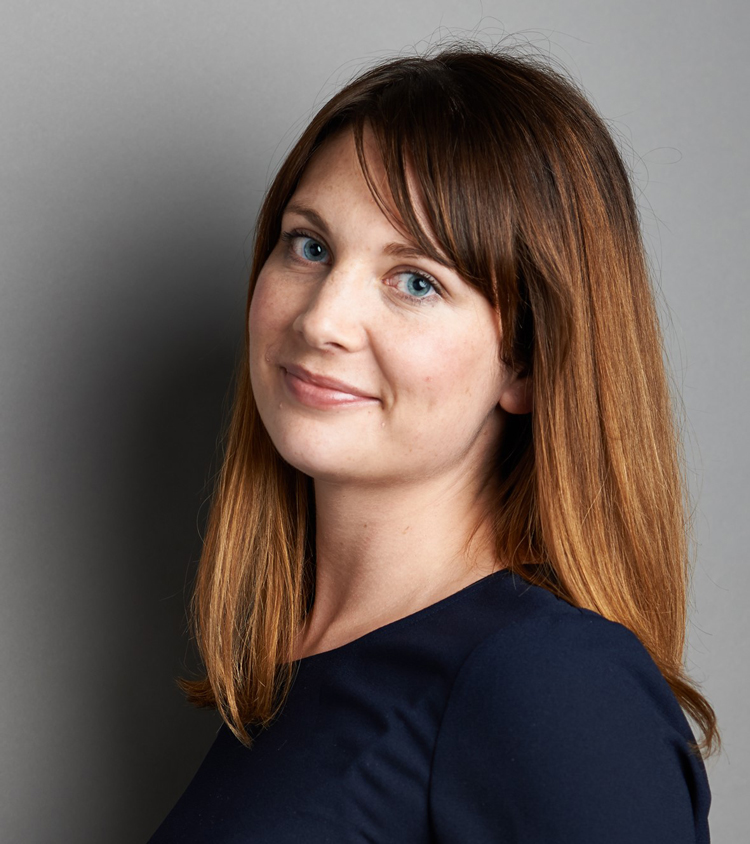 “Name changes are one of the most powerful ways to signal a change in direction for a brand. Much rarer than a visual overhaul, they often reflect a proposed shift in positioning, expectation and, most importantly, business culture.

In this case, the move from an association with one of its portfolio brands with a challenging brand reputation – Sports Direct – to a name that echoes what the company hopes will be the future jewel in its elevated portfolio makes a statement about where Mike Ashley sees the future of his business.

It might have been easier to choose a name that is separate from any of Sports Direct’s brands to reflect more of a house of brands approach, like Capri Holdings did after Michael Kors acquired Jimmy Choo and Versace. This approach, however, uses verbal identity to focus the group’s fortunes on his more premium ‘Harrods of the North’ offer. As a result, the success of the name change will be strongly associated with the future success – or otherwise – of its new flagship proposition.” 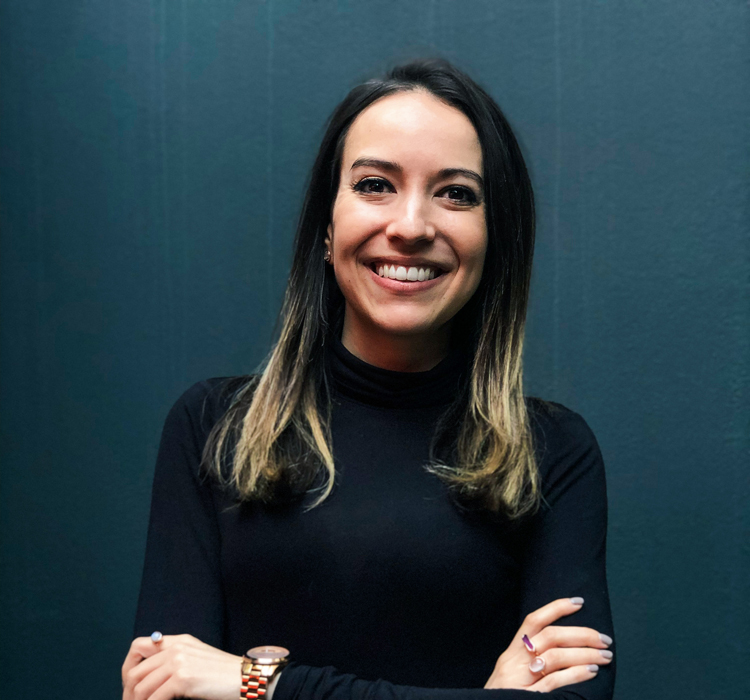 “Sports Direct are not the first to seek a rebrand or a shift in brand positioning after a spell of damaging press, and certainly won’t be the last. From this year’s tax and governance debacle to their ongoing woes with House of Fraser, one could dismiss the rebrand as an attempted quick fix for far deeper-reaching issues. This does not necessarily need to be the case; many high profile organisations have made great success of post-scandal rebrands (take Andersen Consulting, for example).

However such changes cannot be skin deep alone; to truly step change and ‘elevate’, Sports Direct must rebrand internally, transforming their internal culture alongside their external group brand. With increasing consumer demands for authenticity and transparency from brands, changing a name alone will not suffice. Shifting the group to a more aspirational lifestyle positioning could be an interesting move alongside the rebrand, but only if grounded in a deep understanding of their customer, their values and needs.

Natalie Hughes, head of strategy at This Place

Do you think the potential rebrand is an effective strategic move for the retail group? Let us know in the comments below.

Paula Scher: “It took me 20 years to realise I was good at my job”

“There’s a revolution on the horizon”: will virtual reality redefine amusement parks?