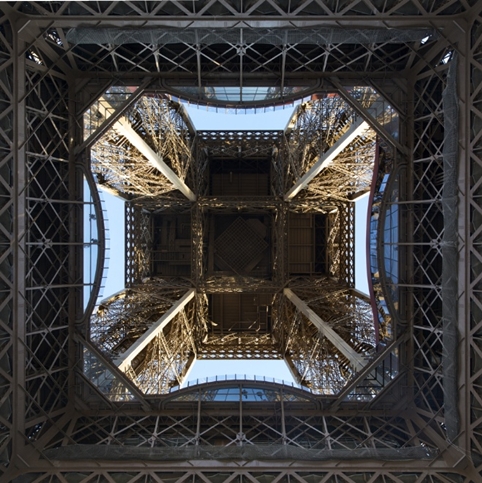 1. A new glass floor at the Eiffel Tower has been unveiled as part of the Parisian landmark’s £23.5 million renovation. 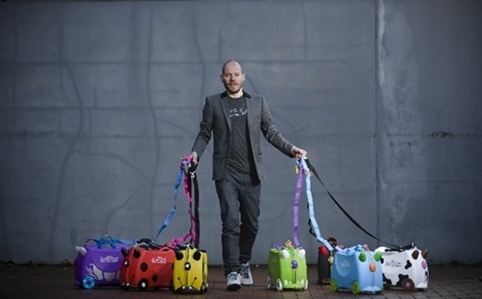 2. Children’s ride-on suitcase brand Trunki has blamed “copycats” after moving into the red with a £1.5 million annual pre-tax loss.

3. Payday loan company Wonga is considering a rebrand and name change as it aims to limit damage after writing off more than 300 000 loans, according to reports.

This sign is supposed to show you which things are forbidden. But it actually creates the coolest dog ever. pic.twitter.com/kCL9RYnDWx

Just one of the brilliantly creepy images of Scarfolk , which can be seen in a new book about the imaginary 1970s town. 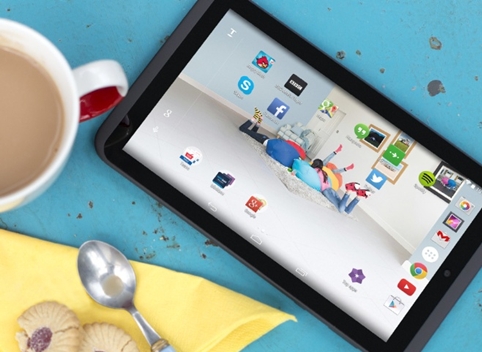 “This project has been a great example of how complex challenges that layer in brand, product and experience – online and offline – need to be handled now.”  Martin Lawless of The Chase talks about the collaborative design process behind Tesco’s hudl2 tablet.

MTV has a nice infographic showing the most-mentioned brands in the history of hip-hop.

Japanese designer Tomomi Sayuda has made a special role-playing kit for office workers, to help relieve stress at work. The BBC takes a look. 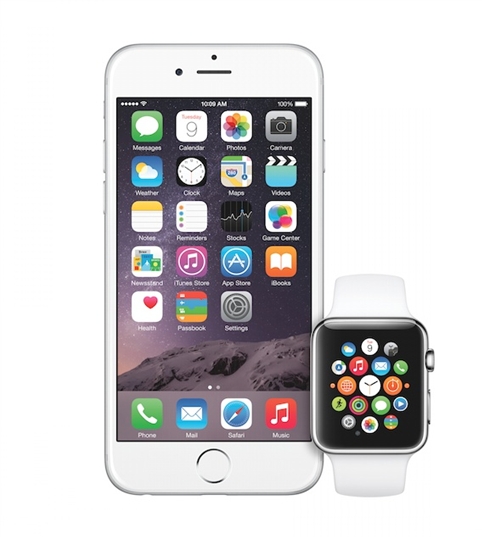 Some owners of Apple’s iPhone 6 claim the phone is snagging and pulling out their head or facial hair. The Daily Mail (of course) is on the case.

The Telegraph takes a look at Alien: “the perfect film poster”.