1. Fund-raising moustache-growing event Movember has launched its new branding for this year . It’s a bit macho… 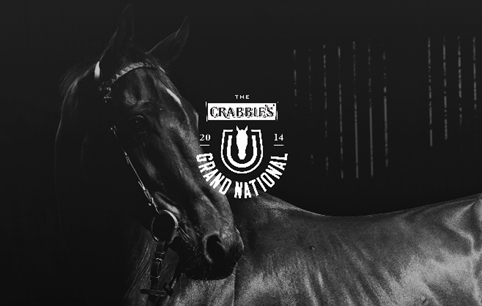 2. Loaf Creative has designed a new identity for the Grand National . 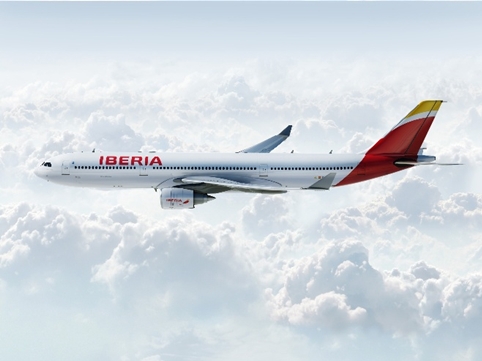 3. Airline Iberia has unveiled its new identity. Judging by the comments on our story , Michael Wolff, for one, isn’t a fan.

And there was me thinking Morrissey’s autobiography would be a light-hearted romp… pic.twitter.com/bDL38XFYE6 (via @jackseale / @JillLawless ) 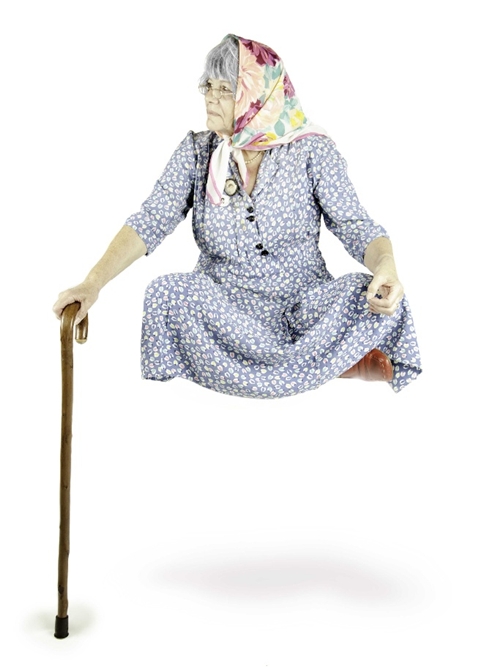 ‘The idea of art is a bit of a lie, really’, Stuart Semple comes clean in his new exhibition Suspend Disbelief . 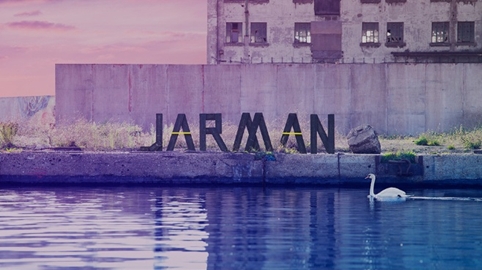 The identity for the Jarman Prize, created by Kent Lyons, exists only as a physical object – no jpegs or PDFs in sight. Each year it is brought out of a cupboard in the Kent Lyons studio and photographed to create a new identity. Here’s this year’s , photographed at London’s Royal Docks. 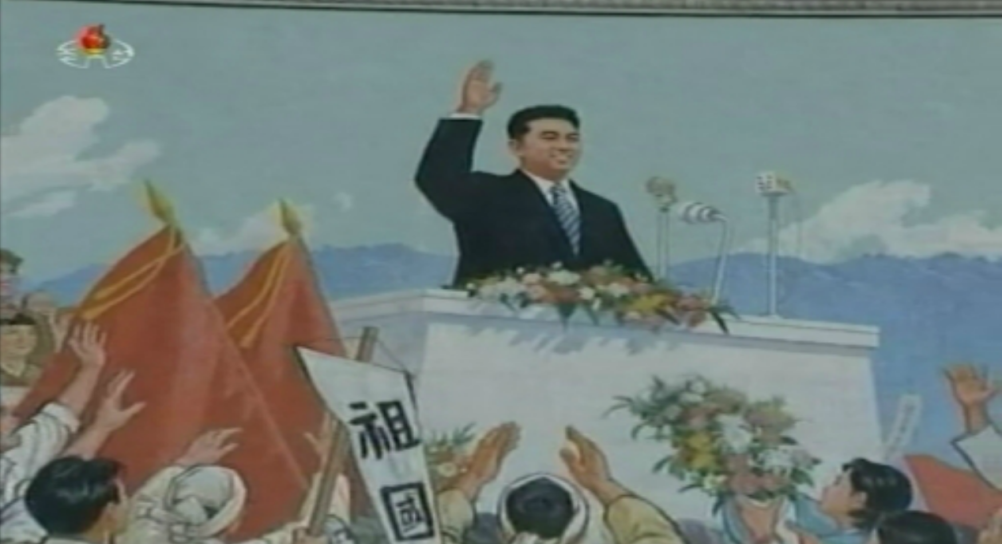 The BBC looks at the design of Formula 1 driver Sebastian Vettel’s Red Bull car. Is this the secret to his success?

The Guardian encouraged its readers to design an alternative front cover for Morrissey’s autobiography.

Meanwhile spoof site the Daily Mash reports that Lidl is following in supermarket Tesco’s footsteps and releasing its own-brand tablet, priced at £12.99…

A new identity for the Grand National