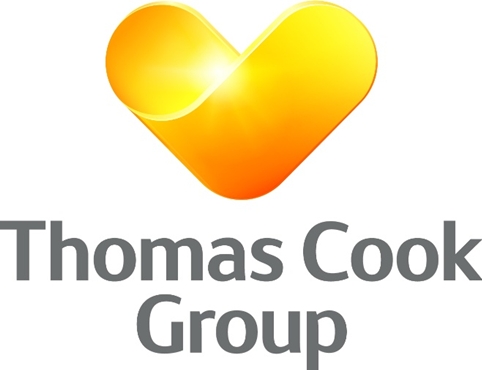 Travel firm Thomas Cook unveiled its new ‘sunny heart’ branding. ‘We have not paid expensive consultants or spent lots of money on this brand unification’, the company says. 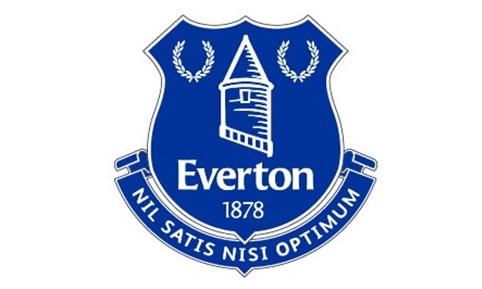 Premier League football club Everton completed its rebrand reversal, unveiling a new crest selected by fans. The badge replaces a previous identity, which was designed in-house and launched earlier this year, before almost immediately being ditched. 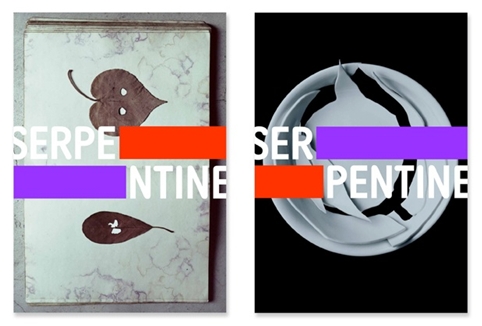 Superb Top Gear interview with Margaret Calvert (with James May in a Vauxhall VXR): http://t.co/KIhGqFqQww (thanks @eyemagazine for the tip)

‘Designer, designer, kerning tight; With no rest throughout the night; Your quite mortal hand and eye; Could frame this cheerful symmetry.’ From Afy Nou’s terrific ode to the graphic designer (inspired by William Blake’s The Tyger). 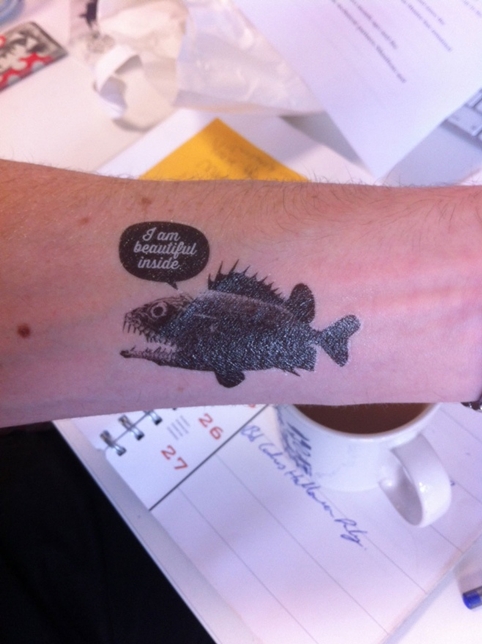 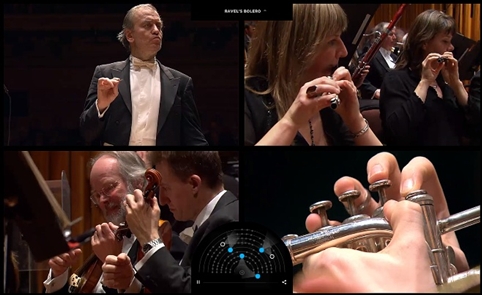 We’ve had great fun exploring this interactive performance of Ravel’s Bolero by the London Symphony Orchestra, courtesy of Sennep.

The Telegraph takes a look at three Banksy pieces that have popped up in New York recently, the artist’s first in the city.

Formula One movie Rush is inspiring a trend of ‘racetrack chic’ in domestic interior design. According to the Independent that is.

The Times looks at luxury mobile phone maker Vertu’s cheapest and most minimalist handset yet – the Constellation, a snip at just £4,100…

Exxon in legal row with FXX over interlocking Xs