Our most read stories of the week 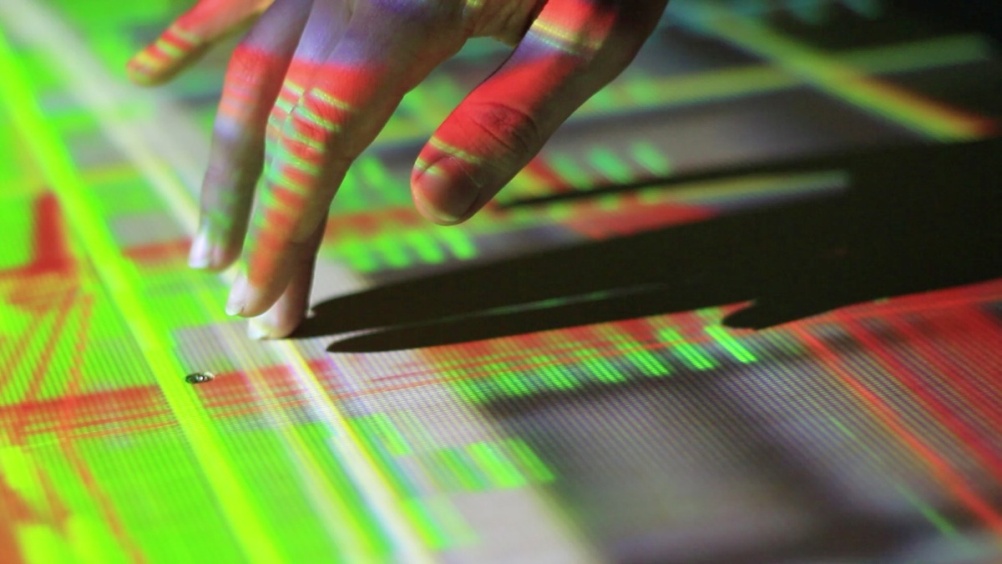 1. We identify seven emerging designers who are shaping our future. 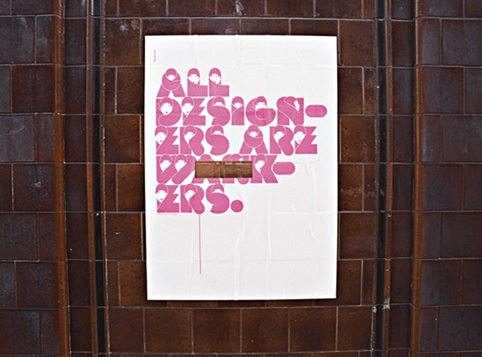 2. Clients reveal their most-common stereotypes about designers. How many do you conform to? 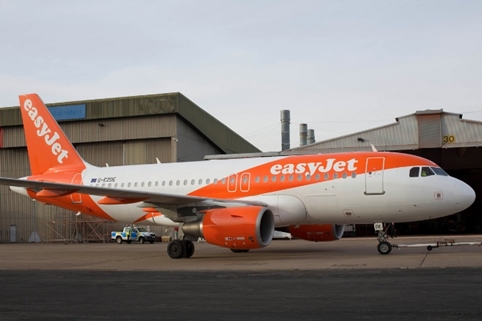 3. Holmes Wood has updated the aircraft livery for easyJet – dropping the “.com” from the side of the planes and aiming to bring the look more in line with easyJet’s advertising and brand guidelines.

’Unless anyone has got a better idea we are calling it an Aquarium” pic.twitter.com/YIGRNYV0qJ

Gabi really took it up a notch pic.twitter.com/uRUf4T4VKs

“The creative industry hasn’t called on the government for a bailout, and hasn’t increased the national debt. In fact, we contribute £8.8 million an hour to the UK, so you might even sleep better at night working in the creative industries, knowing that you’re helping the nation’s coffers.” Include Design founder Joe Macleod is one of several experts who respond to claims from business leaders that having an arts degree will stop you from getting a good job. 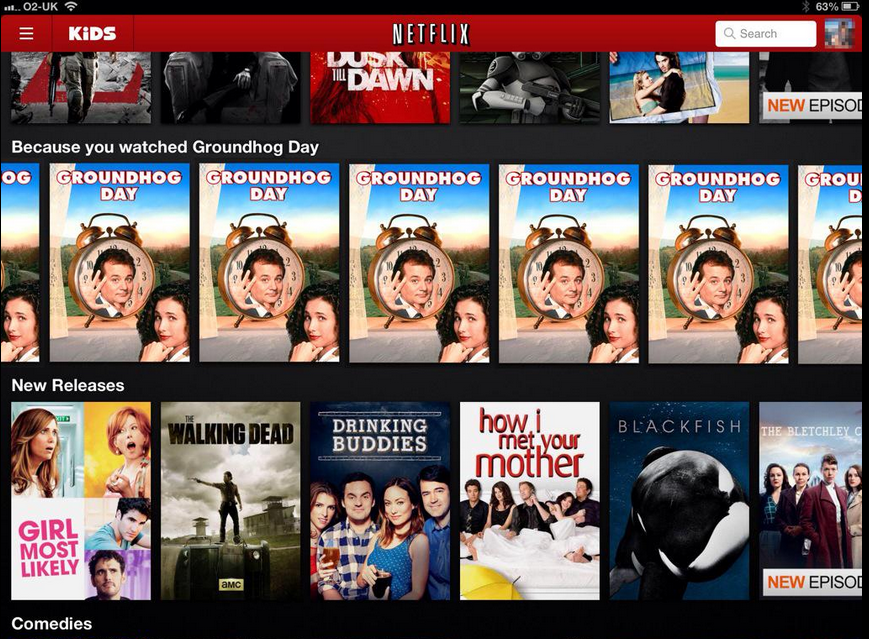 Robert Green will be talking about salvaging the Doves type from the Thames on BBC Breakfast on 7 February. There’s more on the Doves type at Creative Review.

Fiji is looking for a new flag design which will remove the “outdated” Union Flag. The Guardian reports.