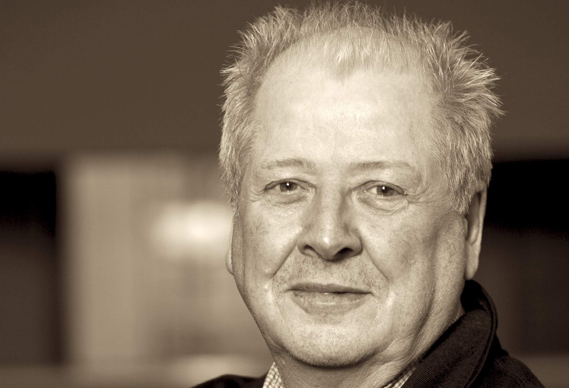 1. Professor Rodney Fitch, who founded design consultancy Fitch and was one of the giants of the UK design scene, has died.

3. Children’s charity the NSPCC has launched a new identity, which replaces its previous “Full Stop” positioning and aims to highlight the work carried out the by the organisation.

I didn’t know Winston Churchill was a UX Designer: “However beautiful the strategy, you should occasionally look at the results.”

A hearty round of applause for Starbucks, please. pic.twitter.com/KDFveVHphZ

There are some lovely illustrations by Ian McDonnell in this Field Guide to East London Wildlife. 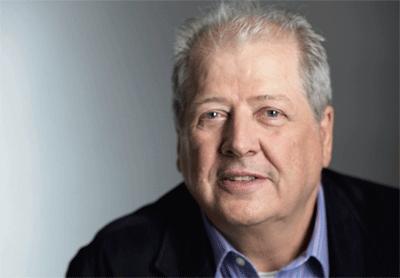 “In the 1980s, as President of the CSD, Rodney negotiated a seemingly impossible deal with an irate bank over the society’s purchase of its Bedford Square building. He announced his success at a CSD council meeting which I attended, and when asked how on earth he’d managed it, he replied, ‘With a sparkling eye and a winsome smile.’” Brian Minards is among those paying tribute to Rodney Fitch, who died this week. 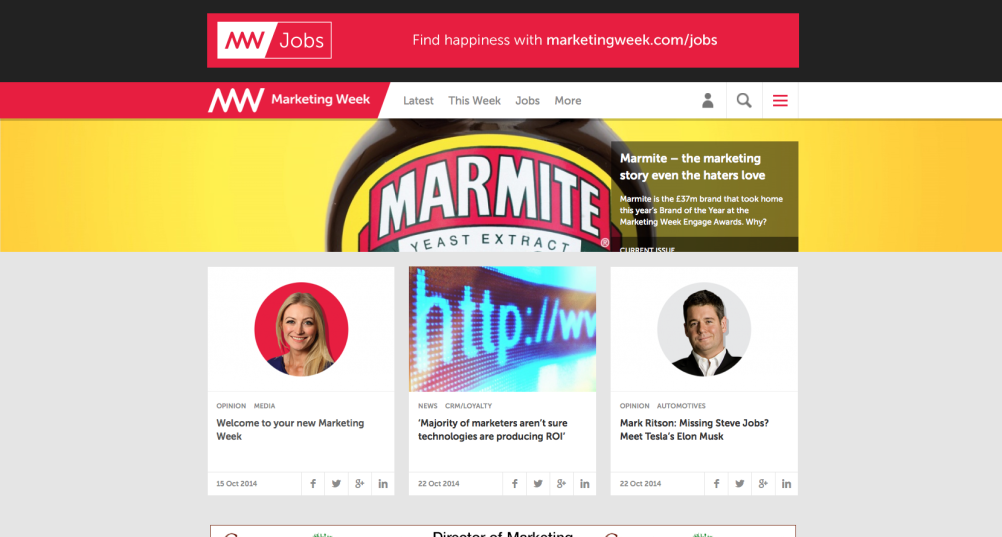 Our sister title Marketing Week has a rather swish new website.

The Guardian takes a look at a vast collection of Victorian 3d photos donated to Tate by Queen guitarist Brian May.

In his Germany: Memories of a Nation series for BBC Radio 4, Neil McGregor turns his attention to artist Albrecht Dürer.