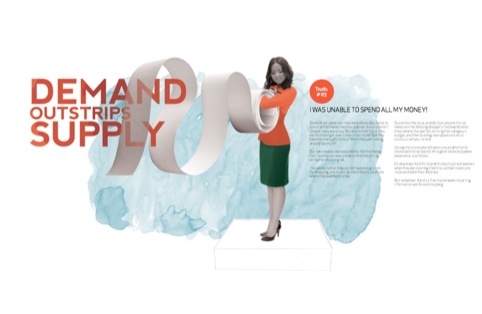 GRDD has designed the FHM magazine 2012 calendar app, which lists events such as festivals and football fixtures. Users are able to sync and add alerts for events to iCal to personalise the calendar.

Digital and branding consultancy Conecpt4 has designed the website and digital prospectus for Scottish independent boarding school Loretto. It features news feeds, events calendars, a 360˚ tour of the school and a media centre. 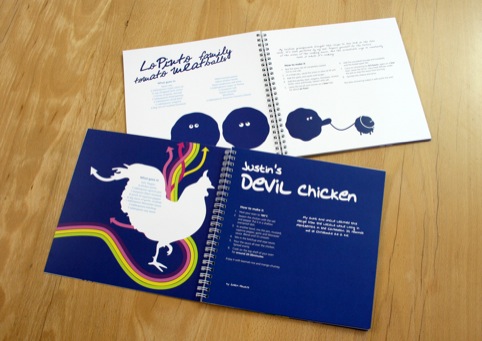 Lambie-Nairn has designed a cookbook for O2 staff, which will be sold internally to raise money for the Think Big initiative, which supports and finances ideas submitted buy 13-25 year-olds that help their local community.

More than three-quarters of design students in Wales think apprenticeships would be a useful route into industry, according to a survery from Design Wales and Creative and Cultural Skills. 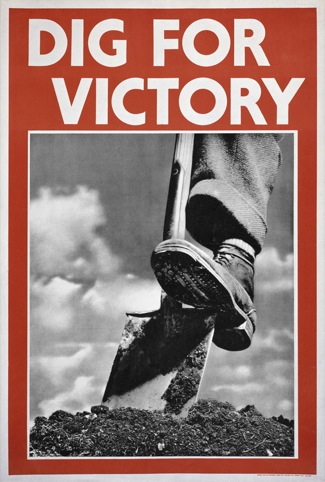 Imperial War Museums has released a new app which features more than 30 British posters from the Second World War.

Goosebumps has created a premium consumer trends dossier for Global Blue, caled The Growing Complexity of the Chinese Global Shopper.

Review of the year – Design festivals

Up to Us by Rob Self-Pierson