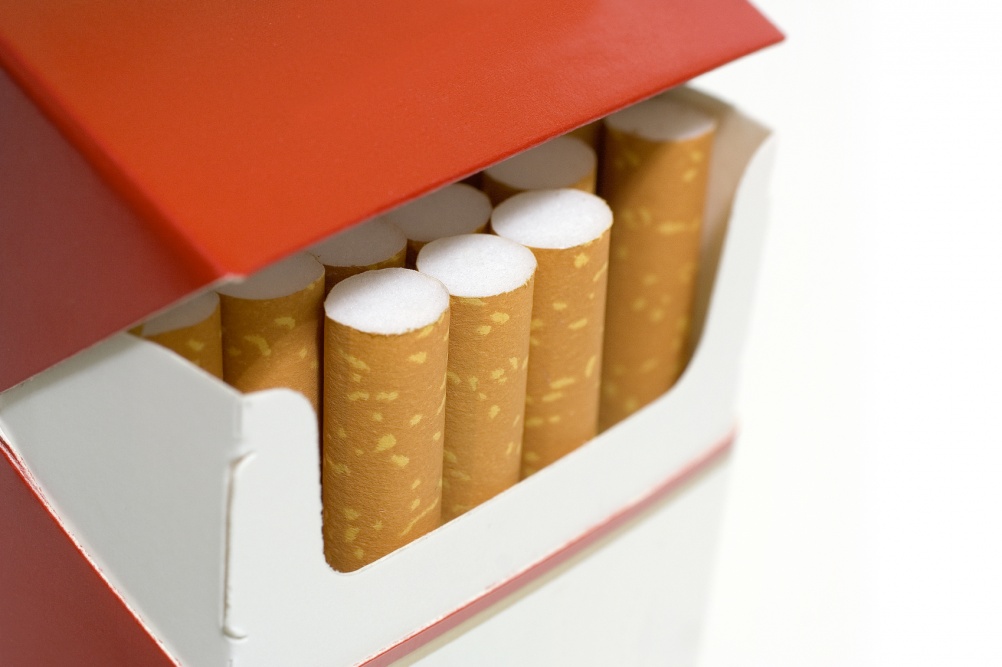 Tobacco companies will argue against the government’s plans to introduce generic, plain cigarette packaging at a court hearing on 10 December.

British American Tobacco (BAT), Imperial Tobacco, Philip Morris International (PMI) and Japan Tobacco International (JTI) will argue their case for why visual identities should not be removed from cigarette packets in a six-day High Court challenge.

The UK government’s proposed regulations would standardise packaging by enforcing a “dull brown” colour for the outside and white for the inside. It would only permit text such as brand and variant name, which “conforms to particular requirements” and would also ensure bigger health warning pictures and a ban on flavourings.

The legislation is set to be enforced in May 2016.

The tobacco companies argue that plain packaging will not help to reduce smoking, and that the removal of individual branding is an infringement of their intellectual property rights.

A spokesperson at BAT says that legal action is “a last resort” but that the UK government has given it “no other choice” as it is “depriving a UK business of its property without paying for it.”

Daniel Torras, UK managing director at JTI, says that the branding ban is “unlawful” and will infringe [its] fundamental legal rights under UK and EU law without reducing smoking”.

Fellow tobacco giant PMI says that trademarks are “key to a market economy”.

Consumers “capable of making own decisions”

“We respect the government’s authority to regulate in the public interest, but wiping out trademarks simply goes too far,” says Marc Firestone, senior vice president and general counsel at PMI.

He adds that “effective tobacco control” can exist alongside “respect for consumer freedoms and private property”.

“A wholesale ban on branding distorts the market and treats consumers as if they’re not capable of making their own decisions,” he says.

The companies also argue that the introduction of plain cigarette packets in Australia in 2012 has “not achieved the government’s public health objectives”, according to the spokesperson at BAT.

The Australian government does not publicly release tobacco sales information, but data from the Australian Bureau of Statistics has shown that smoking rates have fallen by 2.6% for people aged 18 and over between 2010 and 2013.

It also showed that tobacco clearances, which indicate volume in the Australian market, have fallen by 11% since plain packaging was introduced in 2012.

Smoking “catastrophic for your health”

A spokesperson from the Department of Health says, “Smoking is catastrophic for your health and kills more than 100,000 people every year in the UK, with the burden of disease falling most heavily on poorer communities.

“Standardised packaging is an important public health measure aimed at discouraging children from smoking and helping smokers to quit. The tobacco industry has a history of challenging in the courts policies that aim to reduce smoking.

“We intend to defend this important public health policy robustly against any legal challenge and have powerful arguments in our favour.”

A decision is expected to be made by March 2016, says BAT.

• Plain cigarette packaging to be introduced in UK next year

• Plain cigarette packaging “would save 2,000 lives each year”

“Lightest electrical transport device in the world” wheeled out