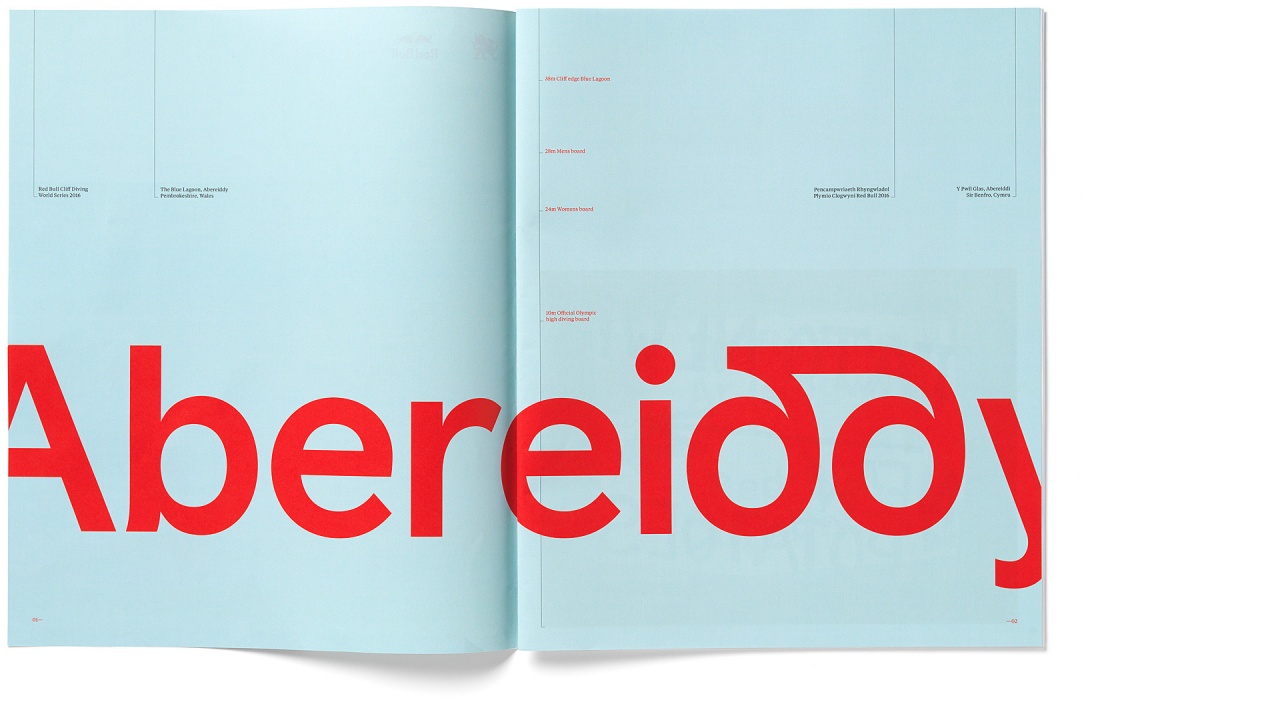 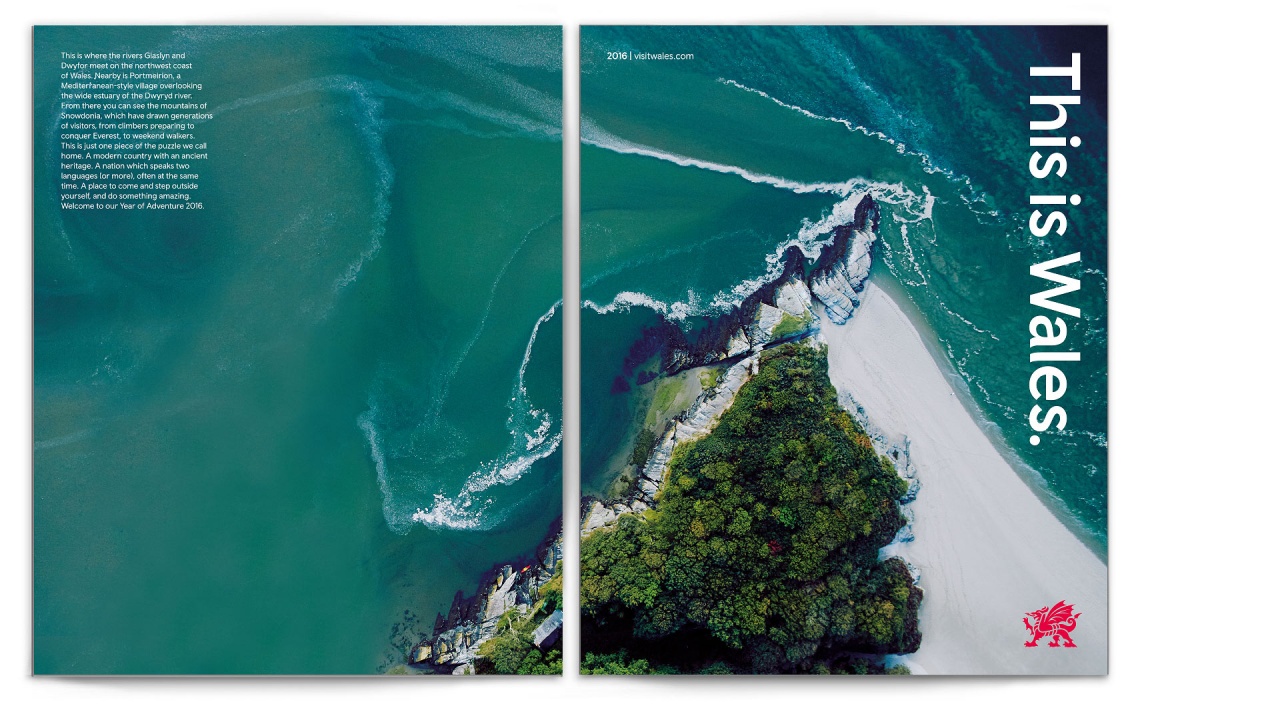 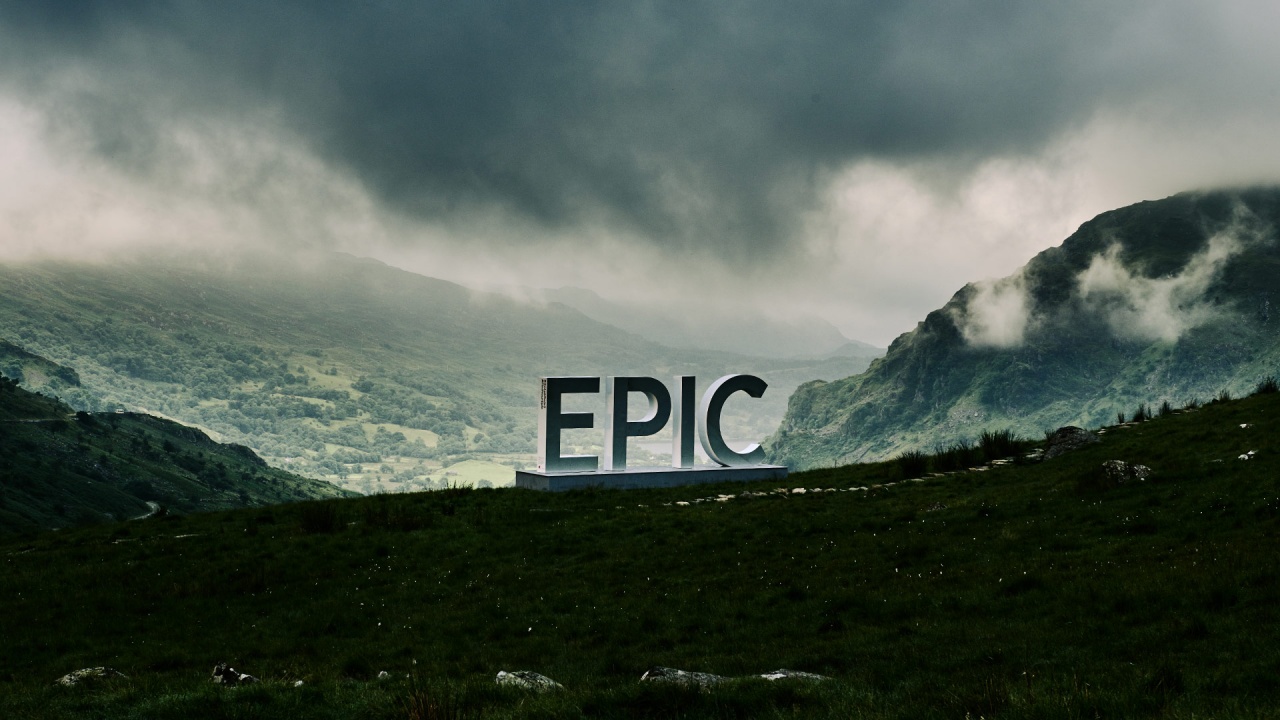 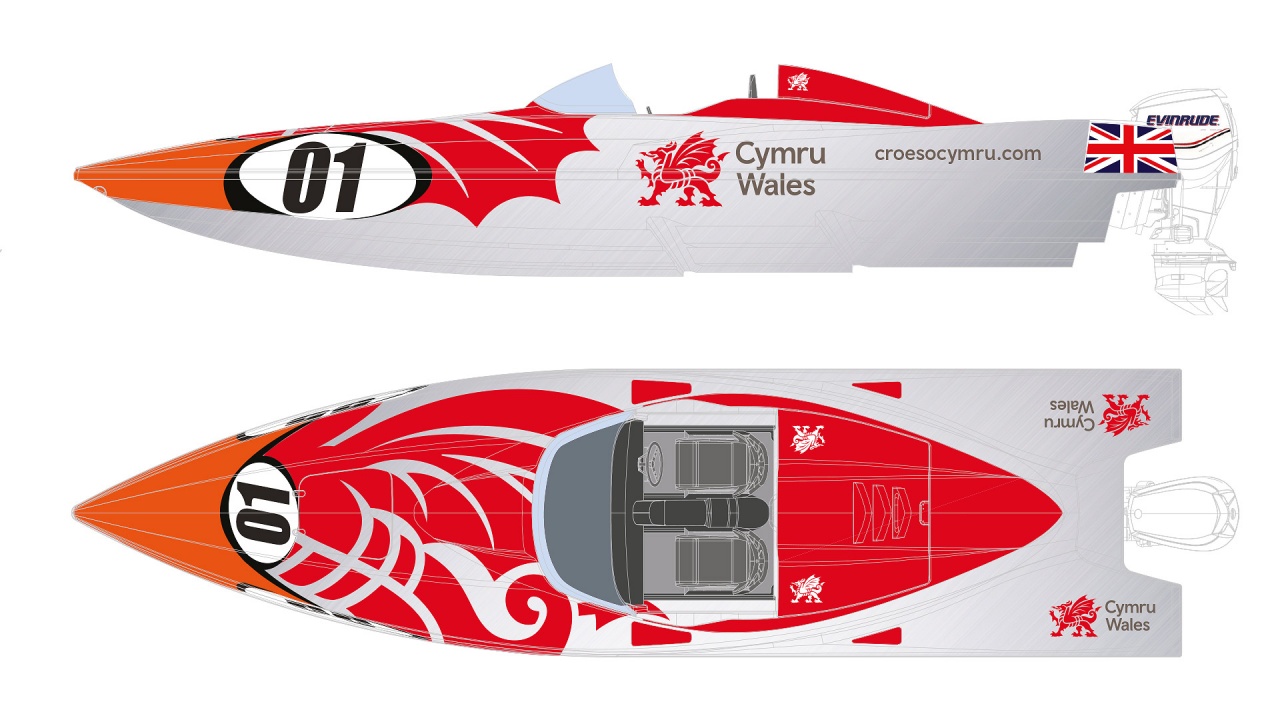 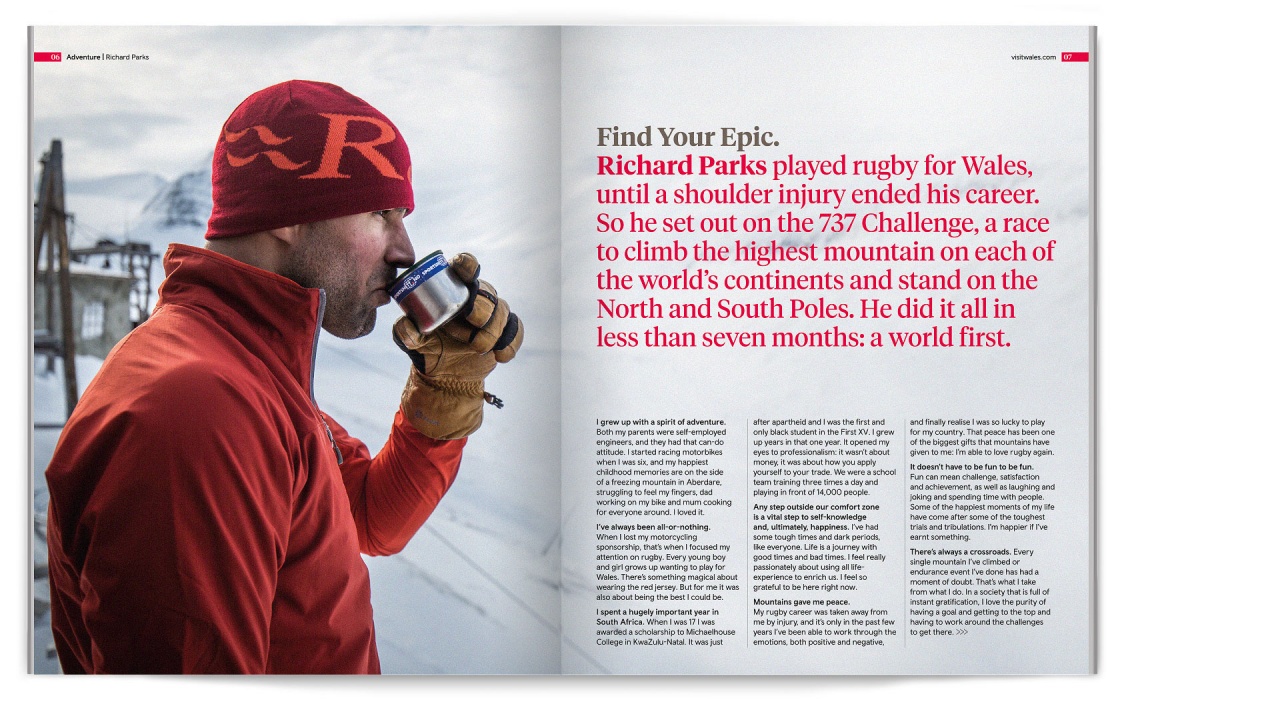 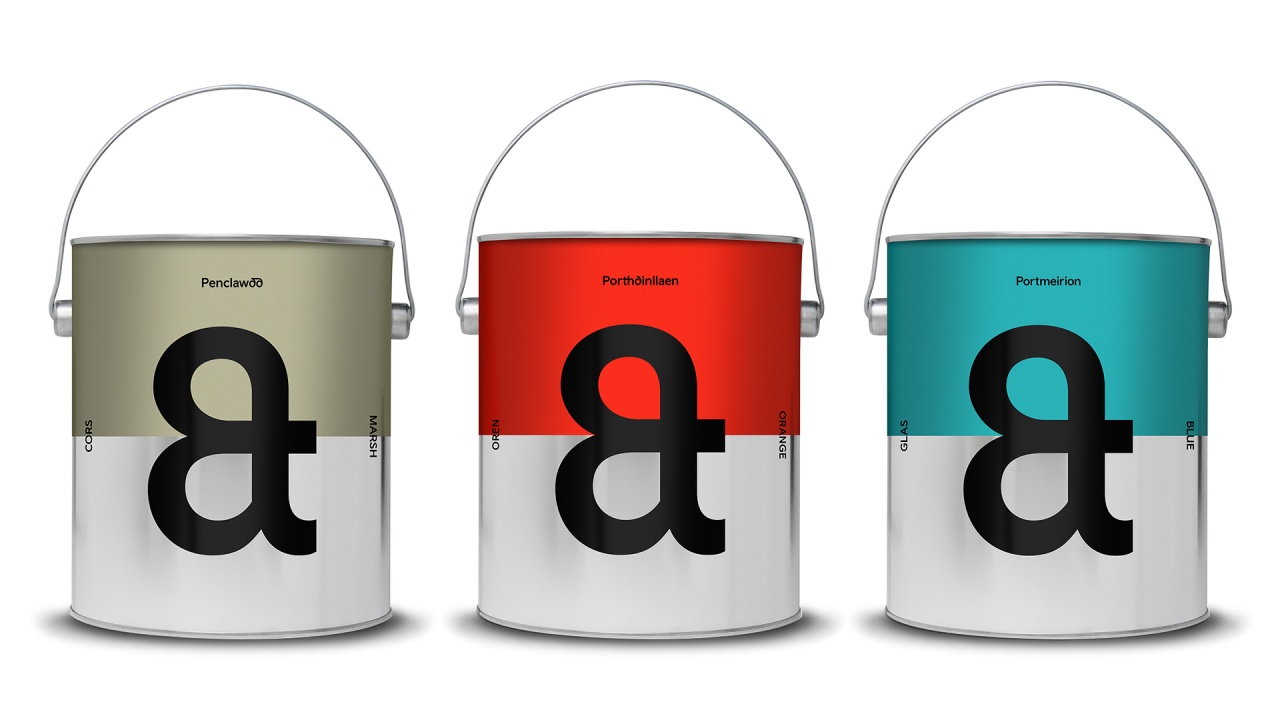 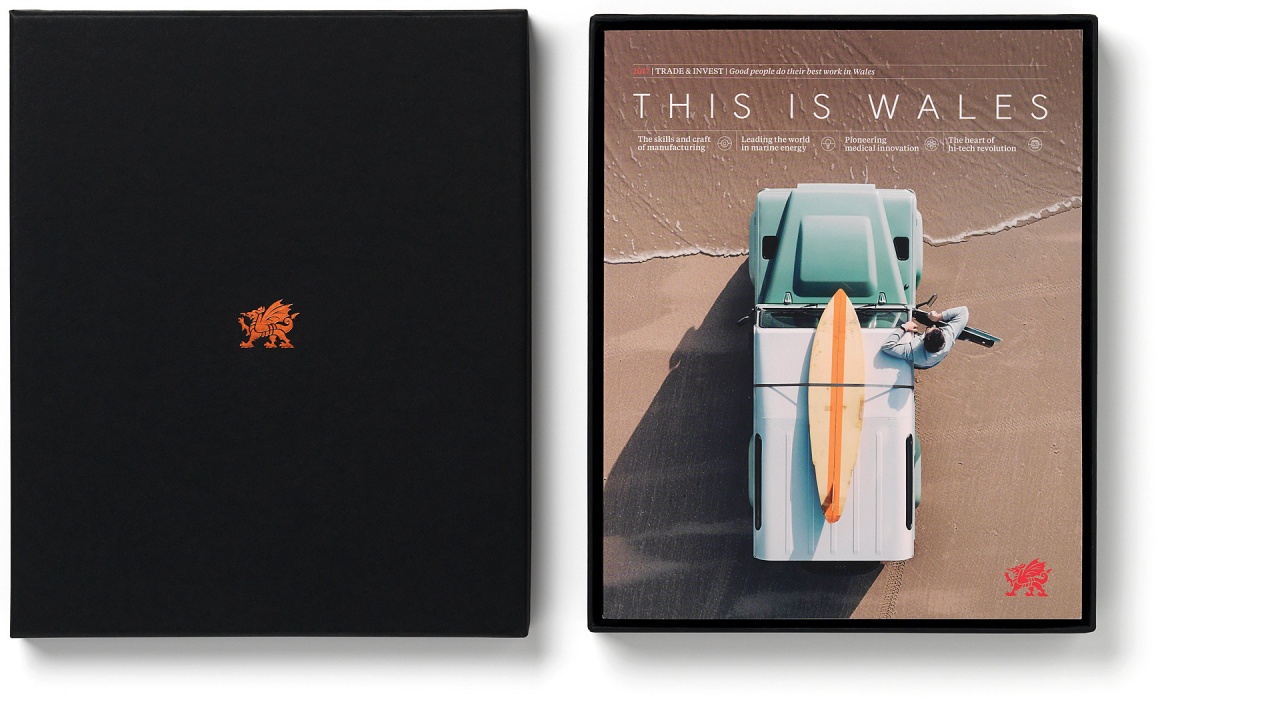 Habitat brings its “Mini” store concept to the high street