Sex by Numbers is hosted online here and uses data from three National Surveys of Sexual Attitudes and Lifestyles (Natsal) allowing users to explore statistics in the UK from the last 20 years.

Nice and Serious says the website allows viewers to “playfully” explore sexual behaviour and attitudes and compare them to their own.

Three Natsal surveys have taken place between 1990 and 2012 revealing trends such as, in women aged 16-44, the number of sexual partners has more than doubled since 1990, whereas in men this figure has only increased marginally suggesting a narrowing of the gender gap. 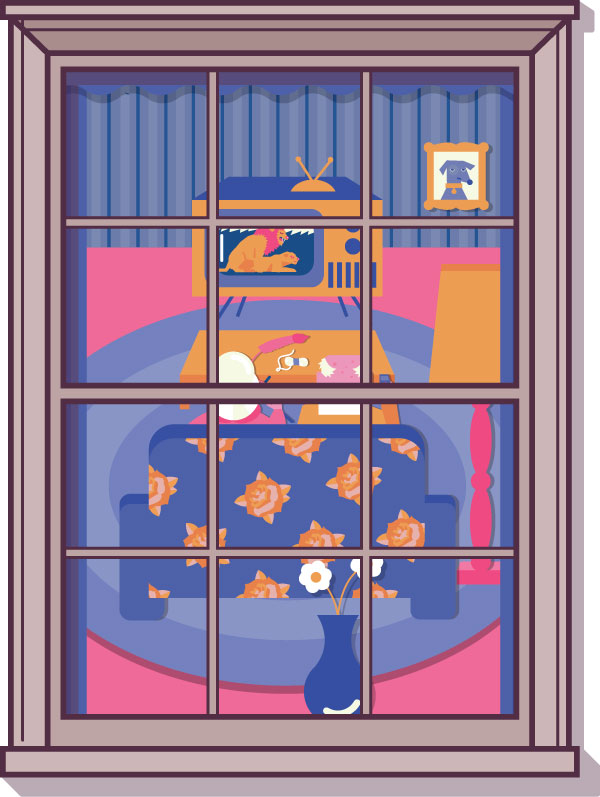 Nice and Serious has used responsive data visualisations and animation to show these sorts of statistics and is looking to engage users by asking them direct questions.

Consultancy creative director Tom Tapper says: “First and foremost we looked for the most interesting data sets – the sort of stuff people would discuss with friends at the pub.

“These would pull users into the site and compel them to share with their friends. Secondly, the data needed to be illuminating. It needed to show change over time or an anomaly that would shed some light on an interesting social and cultural issue.” 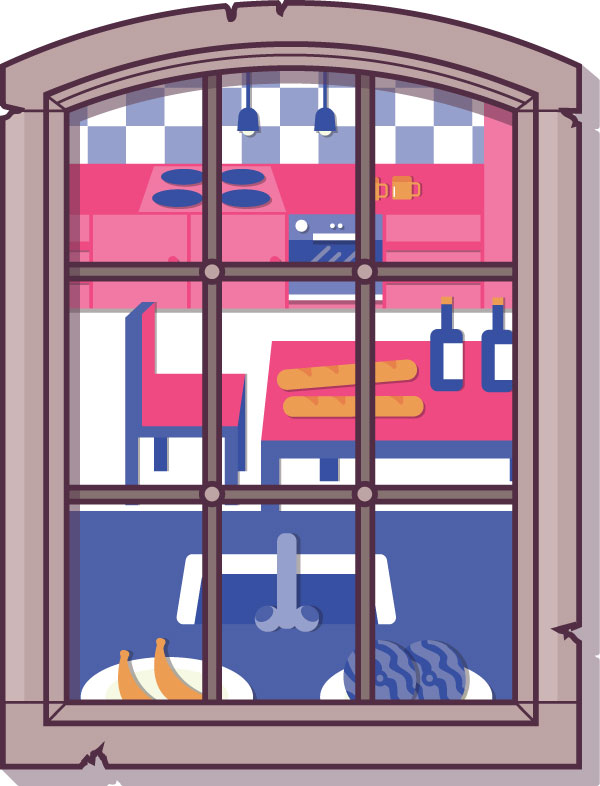 The Wellcome Collection has also commissioned a Sex by Numbers book which is being written by statistician David Spiegelhalter and will be published by Profile Books in spring 2015.

The Wellcome Collection says that it promises to “unravel the web of exaggerations, misdirections and downright lies that surround sex in modern society.”