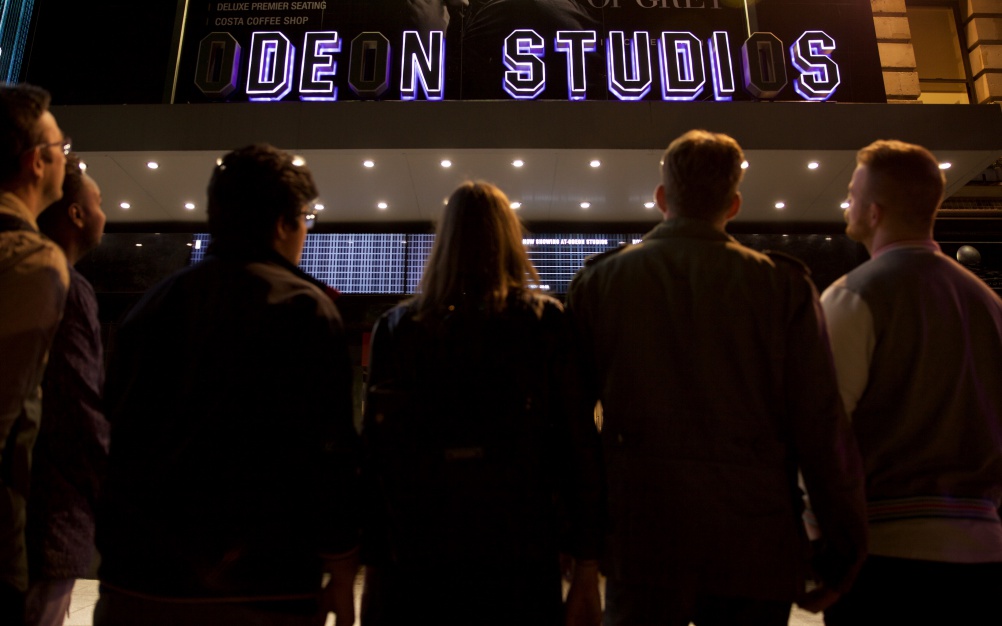 NHS Blood and Transport has unveiled a typographic campaign that looks to encourage more people to donate blood.

“Missing Type”, created by PR company ENGINE, has seen brand logos and street signs across the country drop the letters A, O and B to indicate blood types and show support for National Blood Week, running 8 – 14 June.

Brands including NotOnTheHighStreet.com, Waterstones, Odeon and Green and Black’s, as well as government bodies 10 Downing Street and Transport for London, have all joined the campaign. 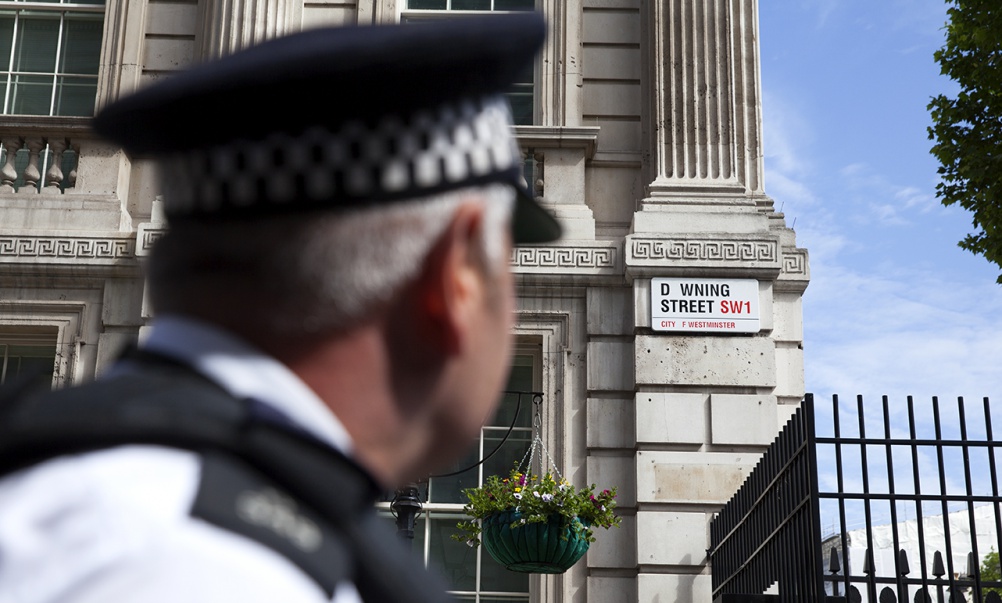 Newspaper publishing house Trinity Mirror is also involved, with the Daily Mirror losing the A and O from its logo for the first time in 112 years, and regional titles Manchester Evening News and Liverpool Echo following suit.

The NHS hopes the campaign will help to “create intrigue” around the missing letters and raise awareness of the need for blood donors across all blood types.

This follows NHS research showing that 40% – 120,000 – fewer new blood donors signed up across England and North Wales last year, compared to a decade ago. 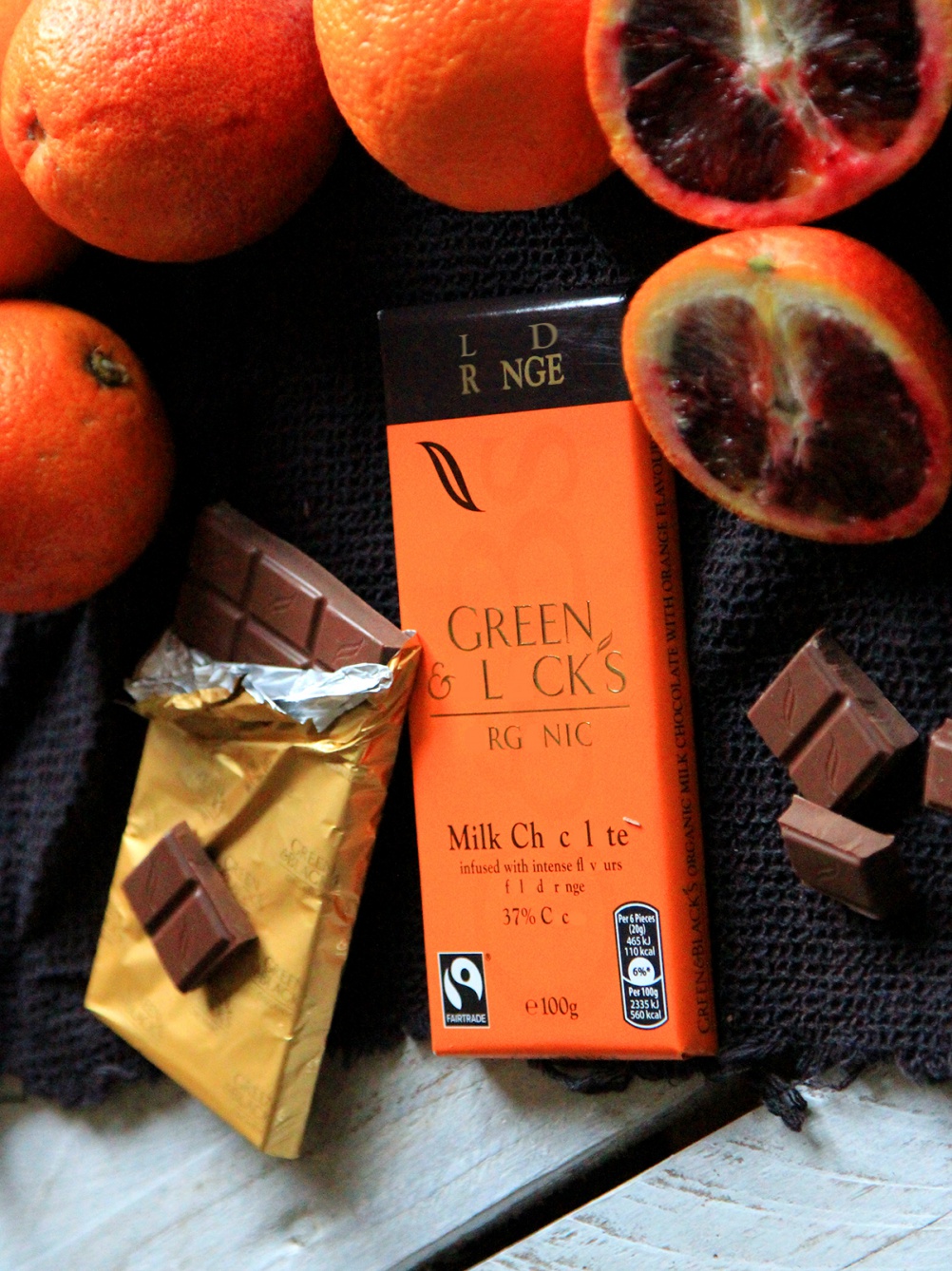 “NHS Blood and Transplant needs new donors to fill the gaps left by existing donors who are not able to give blood at this time,” says an NHS spokesperson.

“The campaign highlights that if not enough new people donate blood, and these ‘types’ go missing in the years to come, there won’t be enough blood available to help patients when they most need it,” they add.

Accompanying the print campaign will be a social media initiative, produced by the NHS and Twenty Six Digital. 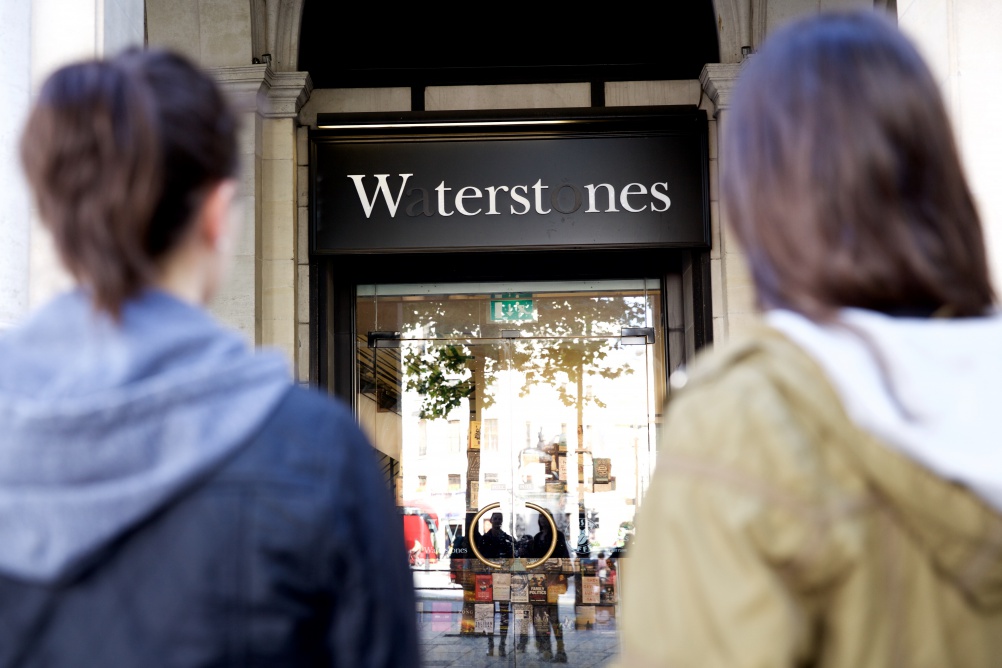 It asks the public to drop letters from their profiles and posts on Twitter and Facebook, and post images of those who support blood donation, with the hashtag #MissingType.

Jon Latham, assistant director for Donor Services and Marketing at NHS Blood and Transplant, is urging the public to “help [the NHS] reverse the decline in donors” by checking eligibility to donate, then registering and booking an appointment.

The campaign will run until 14 June.