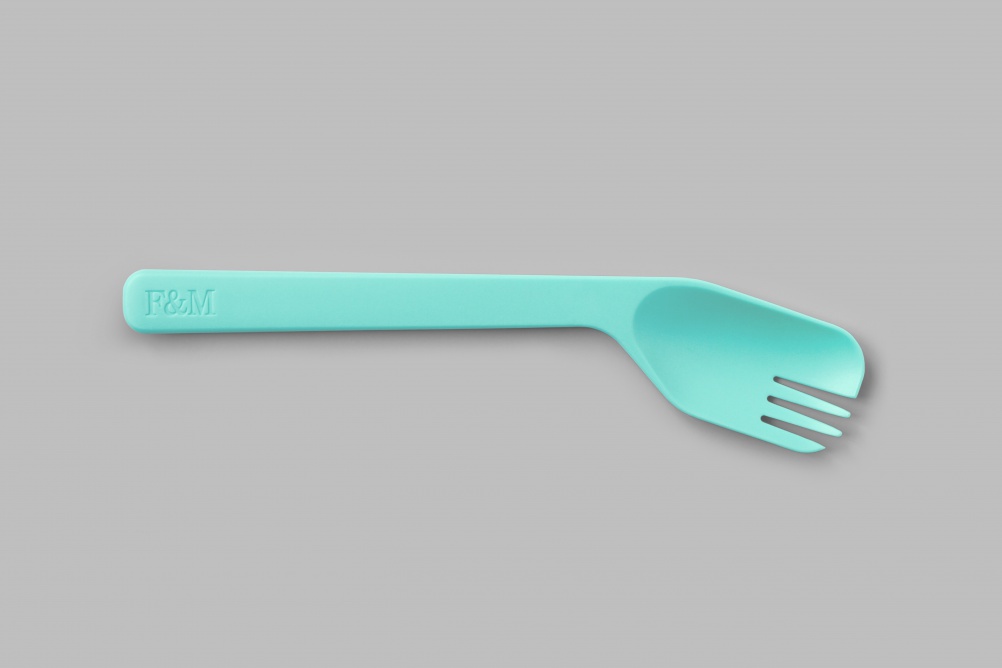 Consultancy Map has created a new version of the “spork” – a piece of cutlery that combines the knife, fork and spoon into one item.

The Tritensel has been designed for Fortnum & Mason, and inspired by a spork design originally sold by the retailer to army officers in the First World War.

The new product has been designed for use with Fortnum & Mason’s takeaway and picnic food offerings and aims to bring three functions into one utensil.

Map says it started the design process by analysing the different foods sold by Fortnum & Mason to see what functions the utensil would need.

The resulting Tritensil features the head of a fork, to be used for salads, a spoon for desserts and a knife for cutting and spreading.

Small recesses for comfort and asymmetrical tines for function

The final design was developed through a process of model-making, testing and prototyping, Map says, to ensure that it was fully ergonomic.

This led to features such as a recess in the neck of the spork to make it more comfortable when using it as a knife or for spreading, and asymmetrical fork tines, which Map found function better than when they are placed at the centre.

Fork tines are rounded and the “knife” edge is made from a series of small indents into the body of the spork.

The Tritensil is available in a bio-plastic version ­– which uses Fortnum & Mason’s signature Eau de Nil colour – as well as a stainless steel version.

Specialist environmental agency Giraffe analysed the design of the Trisensil to ensure it had a reduced carbon footprint compared to the items it replaced.

It says that as the bio-plastic Tritensil replaces three separate items of cutlery with a single item, this is a 46% weight reduction and 50% reduction in CO2 emissions. 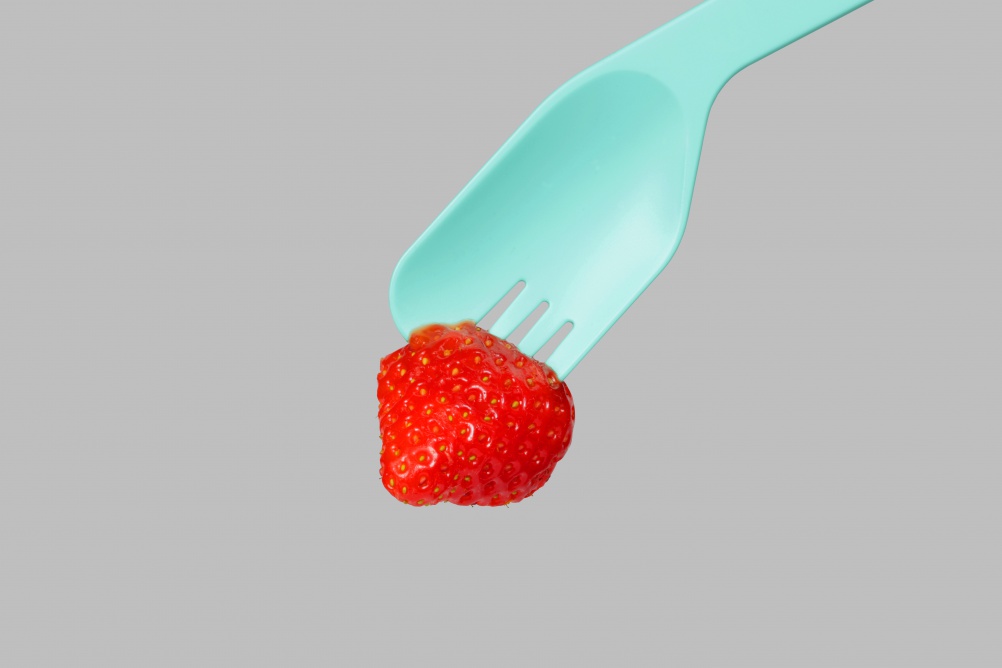 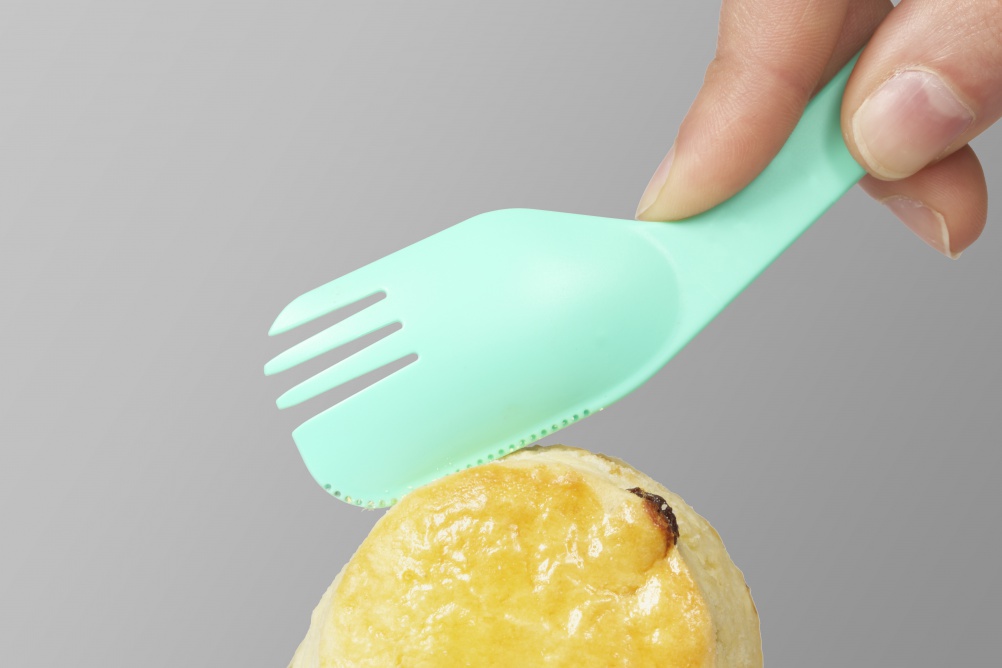 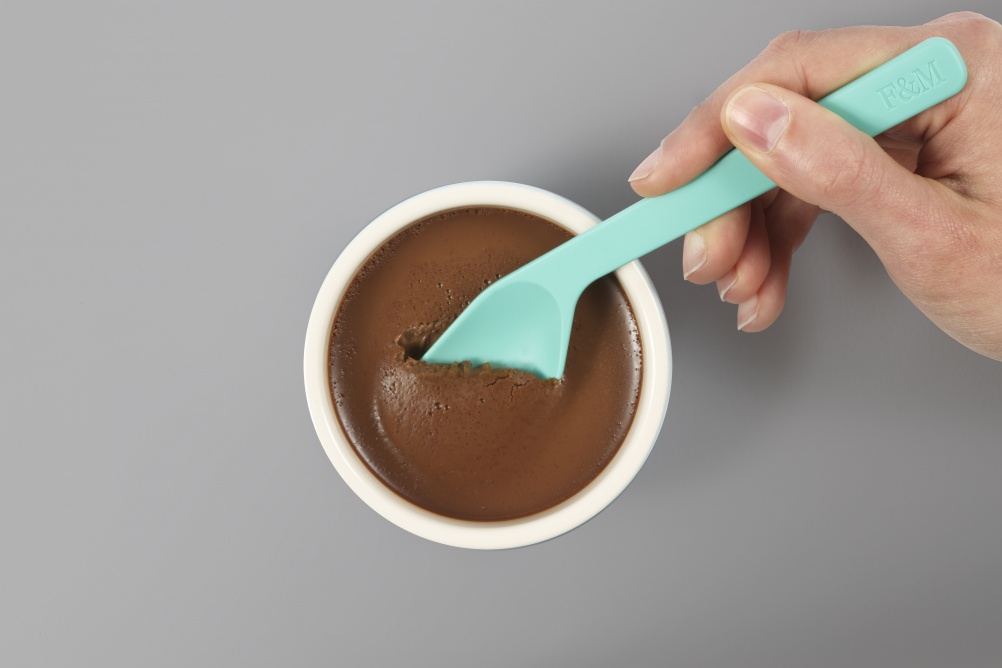