Malcolm Garrett has created the identity of “the world’s first digital art park” which will allow visitors to interact with the landscape via a range of apps.

Chalkwell Park in Southend-on-Sea is hosting the NetPark project, organised by national community arts group Metal, which has initially commissioned five artists to create site-specific pieces relating to the social history of the park.

Artists have worked with developers

The artists’ ideas have been developed and realised by The University of Brighton and consultancy Calvium while the scheme’s identity has been created by Malcolm Garrett.

The apps are pitched at a broad audience and have been designed for iPad iPhone and Android, and anyone who doesn’t have access to a device can borrow one from Metal.

Visitors will be immersed in one of five separate stories, which play according to their location in the park.

What do the apps do?

US electronic music duo Matmos have created eight site specific audio tracks, artist Joel Cahen has created Oneironaut, a promenade work that places visitors in the position of a “traveller or lucid dreamer” and Talking Trees is an augmented reality project by Jamie Gledhill, which tells the story of the social history of the park from the perspective of the trees.

Each piece is accessed by a separate downloadable app. Another app voiced by Mark Grist and MC Mixy unlocks spoken word poetry tours, including a love story of a couple growing up in and around Chalkwell Park, while Rosie Poebright has created a “mindful story” allowing visitors to explore physical and emotional responses to the park.

In addition Metal has joined up with five Southend primary schools on a NetPark education programme. Working with Calvium a Story Building App has been developed, enabling children to develop, write and code locative narratives, written for the park – which are then placed within GPS co-ordinates for other visitors to discover. Each school has worked with a writer and an illustrator.

NetPark is an ongoing programme an launches on 6 October. 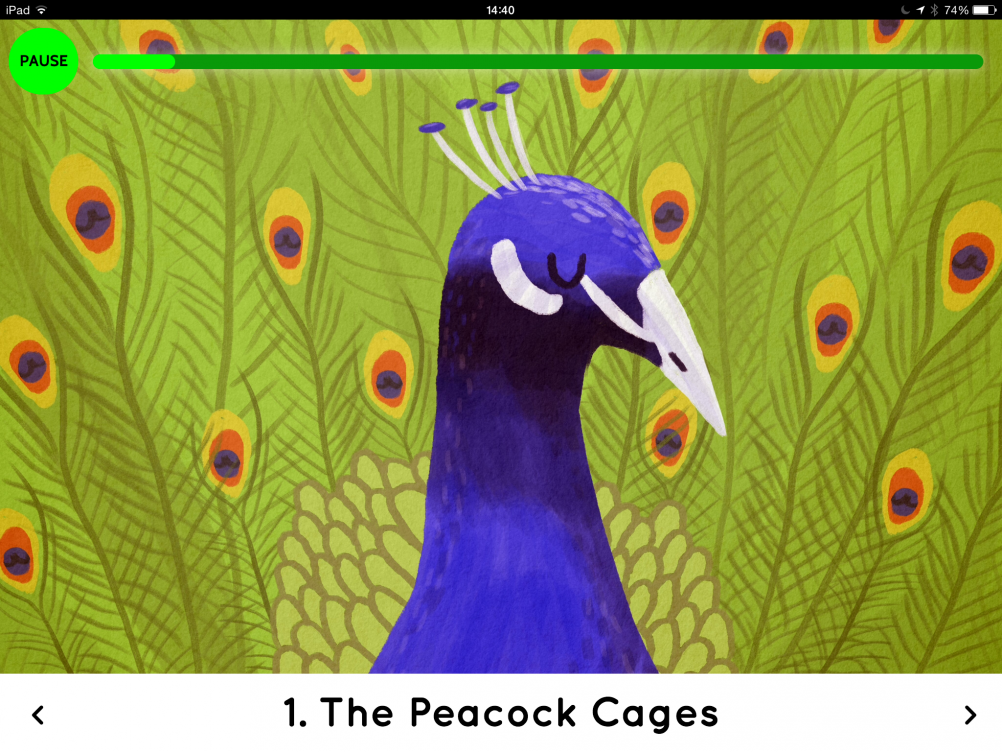 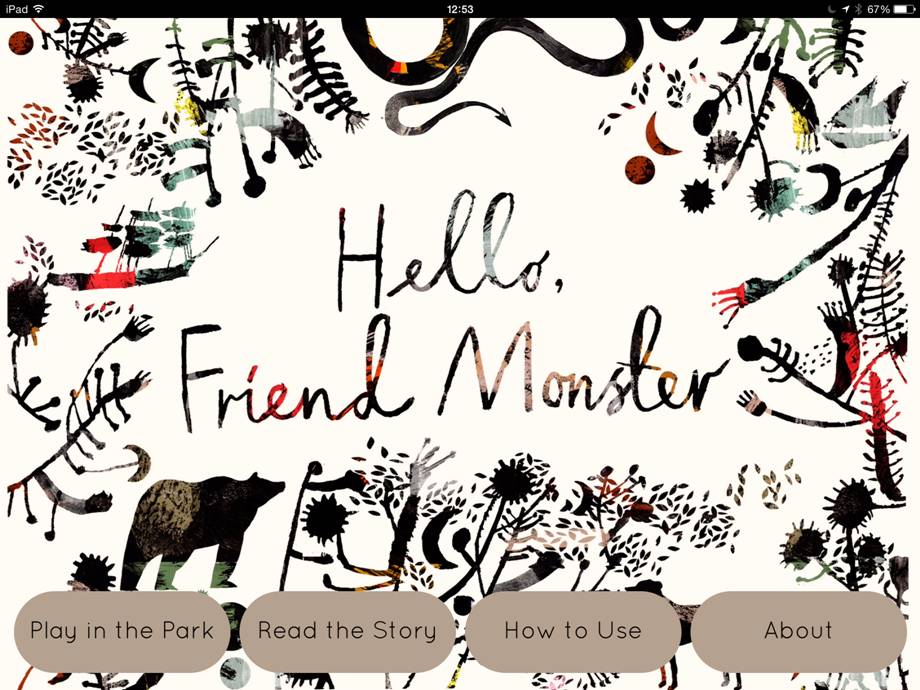 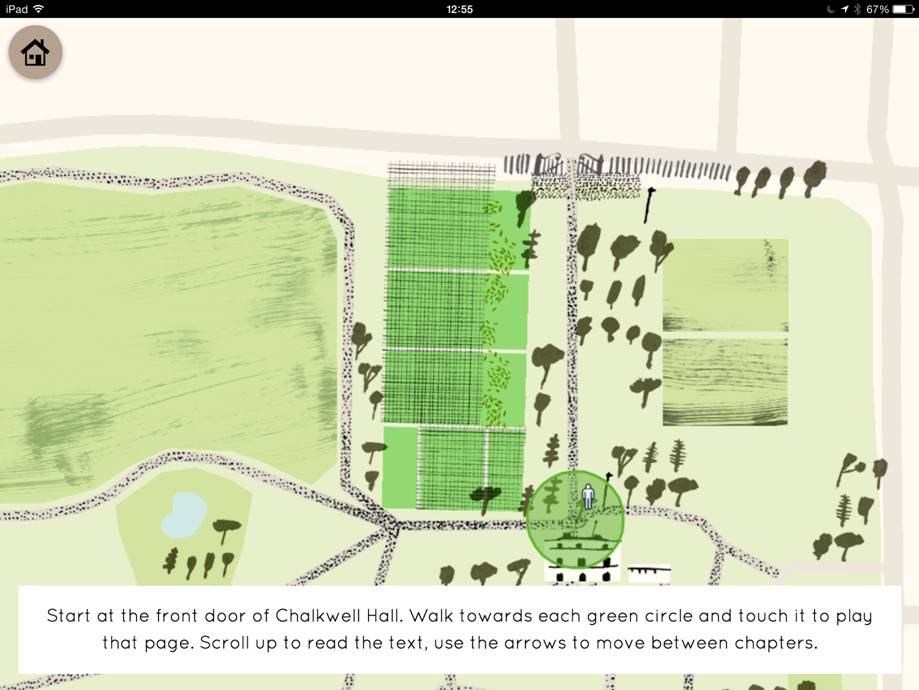 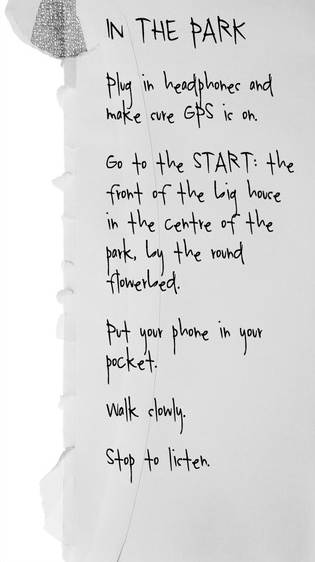 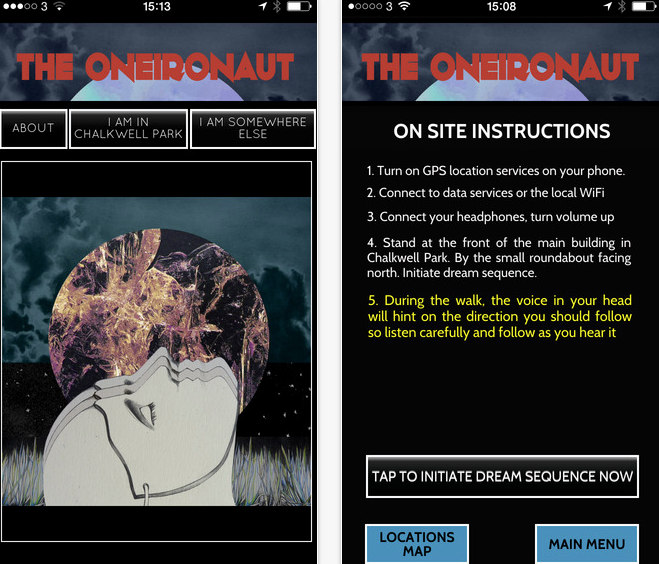 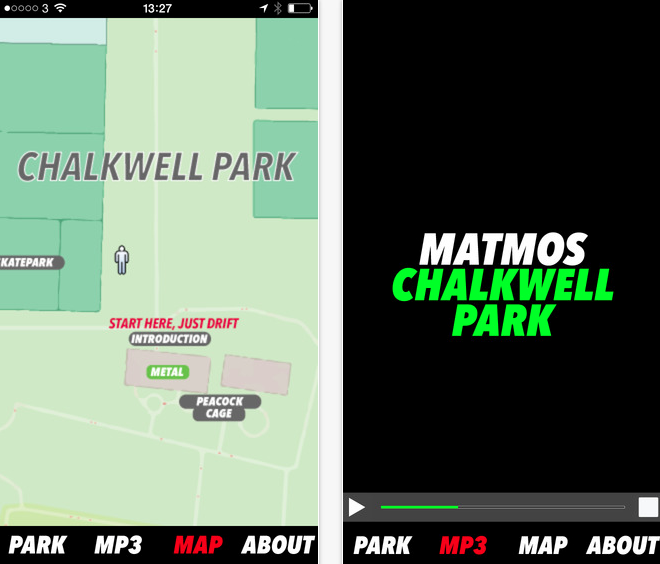 Searching for New Perspectives in Typography