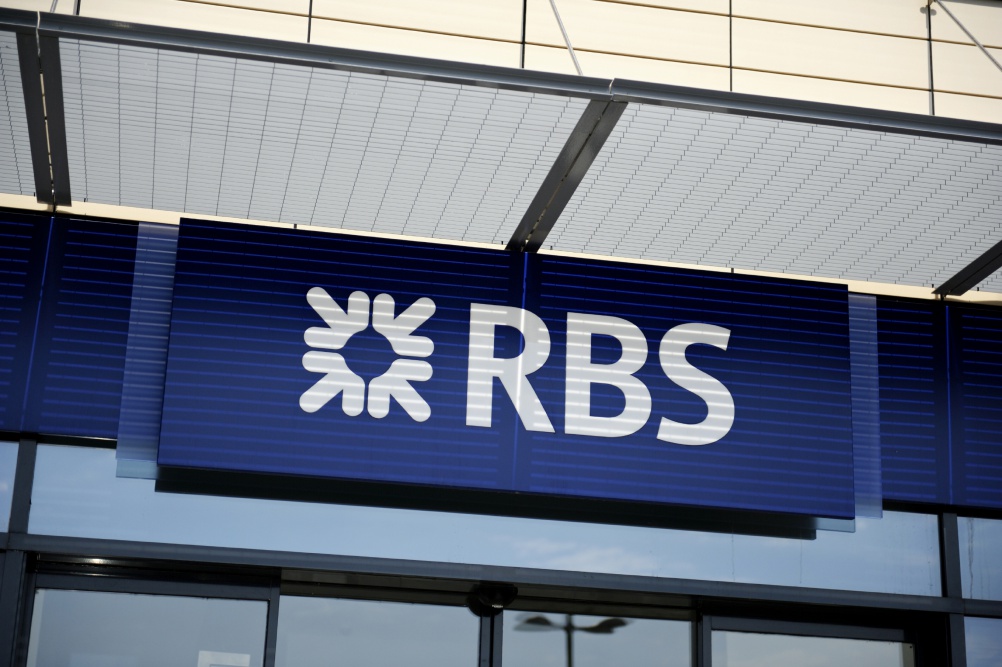 Royal Bank of Scotland is planning to ditch its upper-case RBS identity in favour of a lower-case rbs logo as it continues its rebrand drive in the wake of its government bail-out.

The move comes as the bank is already starting to remove the RBS name from the high street.

Last year RBS launched a new look in Scotland. Its branches did away with the RBS logo they had used for 11 years to become known as Royal Bank of Scotland again, the name which was originally used when the company was founded in 1727.

In England and Wales, RBS operates the NatWest high-street banking brand. It is also expected to revive the Williams & Glyn brand as part of a move forced upon RBS by the European Union following its government bailout.

As a result of this bailout, the bank is being forced to sell off 308 high street branches, which are expected to relaunch under the Williams & Glyn name.

In conjunction with its high-street rebrand, RBS has also confirmed that it will relaunch its corporate identity and is expected to introduce a lower-case rbs logo to be used in communications with investors.

An RBS spokesman says: “We are and always have been a bank of brands and as part of our strategy to build a stronger, simpler, fairer bank we are directing our efforts to make each of our customer brands number one in their respective markets.

“The collective success of our brands is what will make us Britain’s best bank.”

The move comes after rival banking giant HSBC announced that it is relaunching its British high street banks under the new HSBC UK brand.