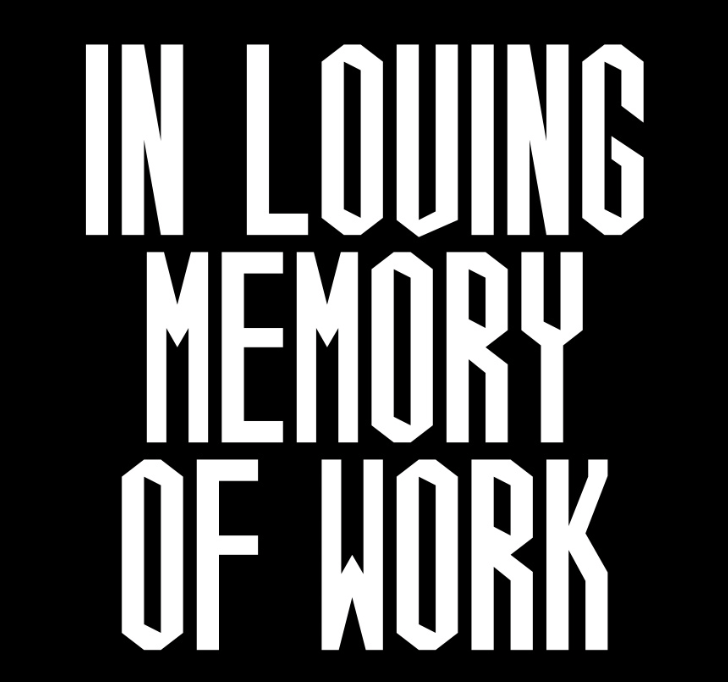 A limited edition jacket for the casebound book will be printed using coal dust and inside there are 168 pages and five paper stocks.

Liaison typeface, the headline typeface in the book, has been designed by Oldham and is based on the Liaison Committee For The Defence Of The Trade Union placards which were held aloft at rallies and demonstrations. 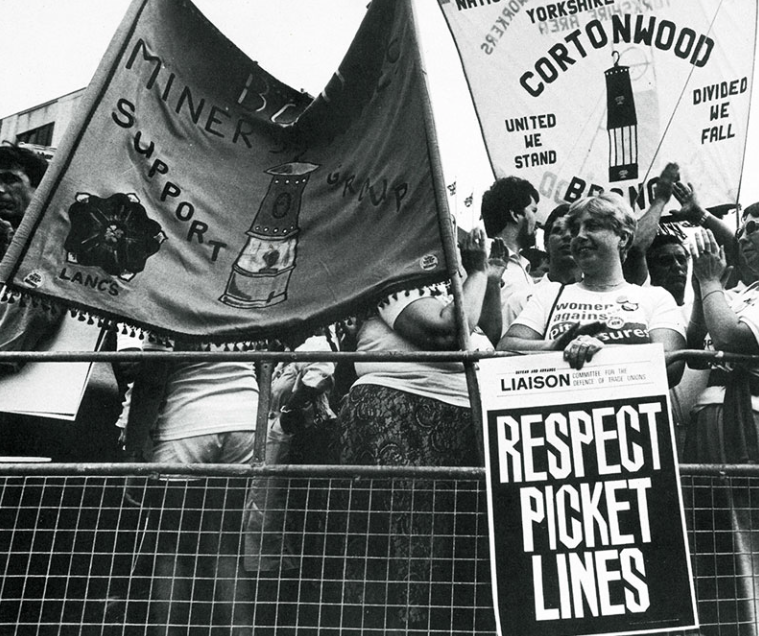 Oldham says: “The distinct geometric forms of the original face embody the industrial nature and urgency of the dispute with an individual character and flair.

“Their harsh nature is tempered with such quirks as the crossbar in the ‘H’ and the ‘K’s’ kinks, but also serves their intended use of being bold and direct in the sea of visual noise that is a mass demonstration.” 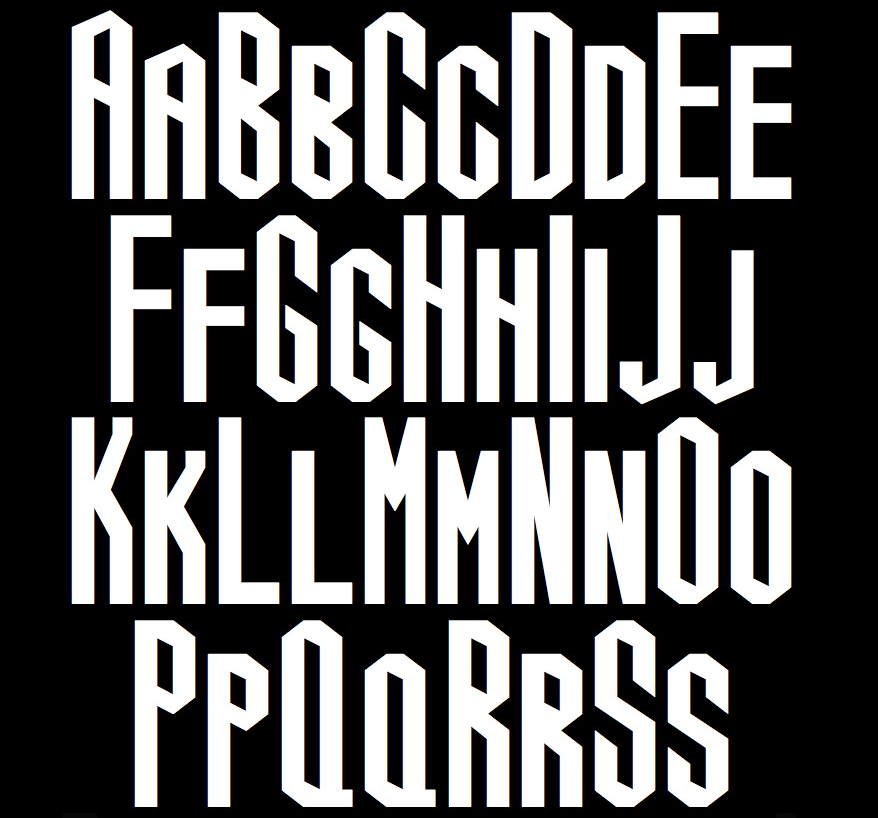 Oldham has even tried to track down the creator of the original lettering, but so far hasn’t been able to find them. The new version has been designed by Oldham and Aaron Skipper and will be available to download as a full typeface soon.

As well as a foreward by director Ken Loach, other notable contributions have come from artists and designers including Jeremy Deller, Ian Anderson, Jonathan Barnbrook and design writer Rick Poynor. 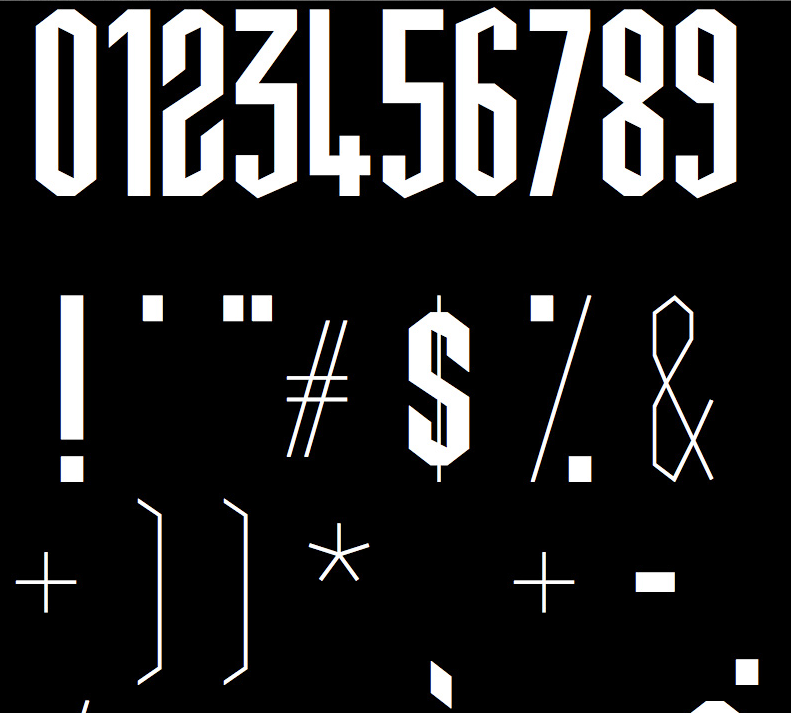 In Loving Memory of Work will be self-published in March and proceeds will be donated to the Orgreave Truth and Justice campaign, which Oldham says is seeking “truth and justice for all miners victimised by the police at the Orgreave Coking Plant, South Yorkshire, on June 18th 1984.” 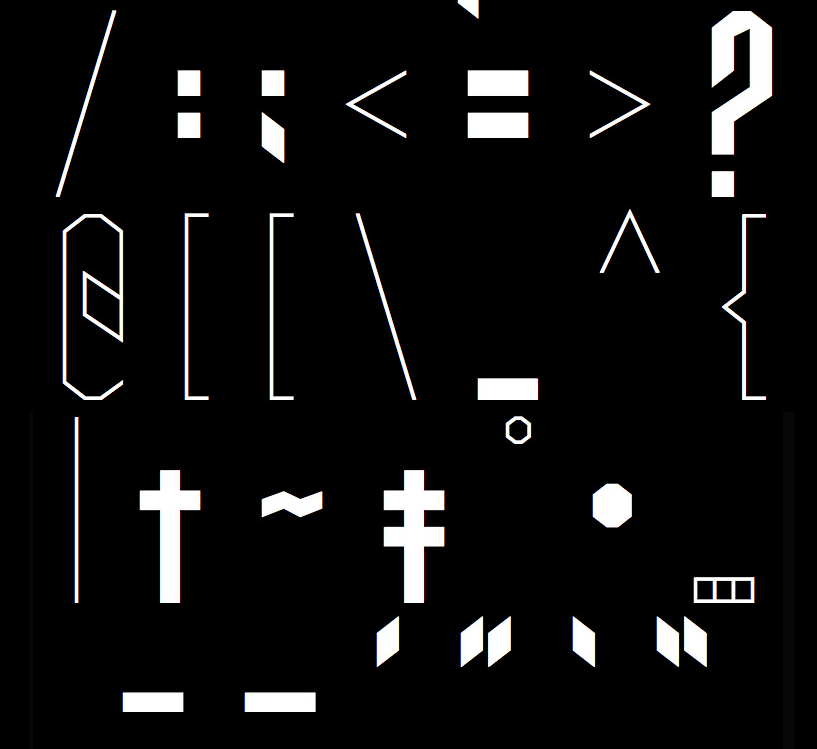