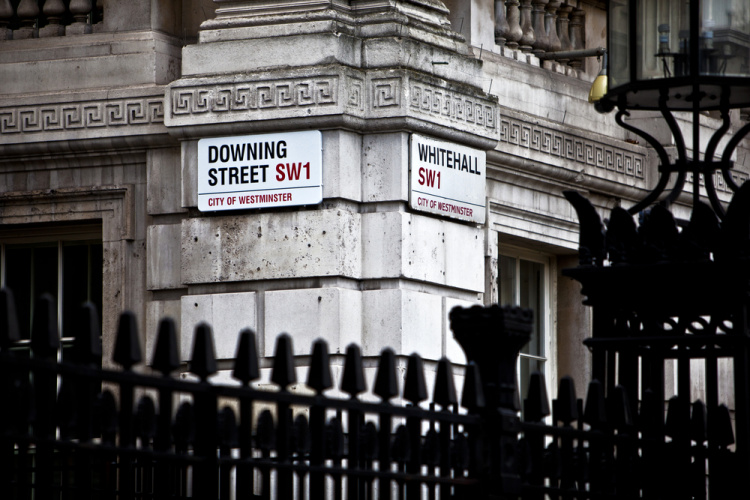 Dominic Cummings, chief special adviser to Boris Johnson has appealed to a broad range of specialists and experts to apply for jobs at the Prime Minister’s Office.

Some of these jobs fit the profile of designers. “Communication experts”, “software developers”, “project managers”, and “weirdos and misfits” are being sought out but designers will have to think about whether they want to be involved in such endeavours.

The call for applications was made informally on Dominic Cummings’s blog and follows a politically polarised General election in December 2019, which the Conservatives won with the largest parliamentary majority since 1987. He says explicitly that it is this majority which will allow the new Government to “take risks” and not worry about “short term unpopularity”.

In a snap poll taken just before the election, only 13% of Design Week readers said they intended to vote for The Conservative Party.

Designers already working across the Civil Service will be used to working with a revolving door of cross-party figures, depending where they’re working and how long they’ve been in the job. Moreover, Civil Service jobs are politically neutral. However the jobs advertised by Cummings appear to be special adviser roles rather than Civil Service jobs – meaning that they relate to the inner circle of Number 10 Downing Street.

Some of the jobs Cummings identifies already exist elsewhere in the Civil Service, such as the Government Digital Service, which was set up in 2011 and employs around 500 staff.

Who does he want?

Within his latest blog, which serves as a job advert for several roles, he calls on people with the following expertise.

The section on “Communications” is quite vague and seems to be geared to those who work in advertising but also mentions the need for “experts in digital” as well as stating: “There are some very interesting possibilities in the intersection of technology and story telling — if you’ve done something weird, this may be the place for you.”

Data scientists and computer scientists are named and required at graduate level – “World class researchers who don’t have PHDs yet”.

“We will be using machine learning and associated tools so it is important you can program,” he says.

Elsewhere “unusual software developers” are required to “work with data scientists, designers and others”.

Finally there is a call for “super-talented weirdos”. Within it there is a jarring line about how there is “too much focus on gender diversity blah, blah” and not enough on “cognitive diversity”, which is followed by this statement: “We need some true wild cards, artists, people who never went to university and fought their way out of an appalling hell hole.”

Cummings has long been a critic of the Civil Service and has been making separate comments about his intention to restructure it, given the opportunity, since 2014.

He also helped masterminded the Vote Leave campaign as its director in the run up to the 2016 EU referendum and came up with the “We send the EU £350 million a week” slogan, writ large on the side of a campaign bus. In March 2019 he was found to be in contempt of parliament for not appearing before MPs who were looking into the spreading of fake news during the EU referendum. He became Boris Johnson’s adviser in July 2019.

New BBC V&A series: “The objects are the stars of the show”