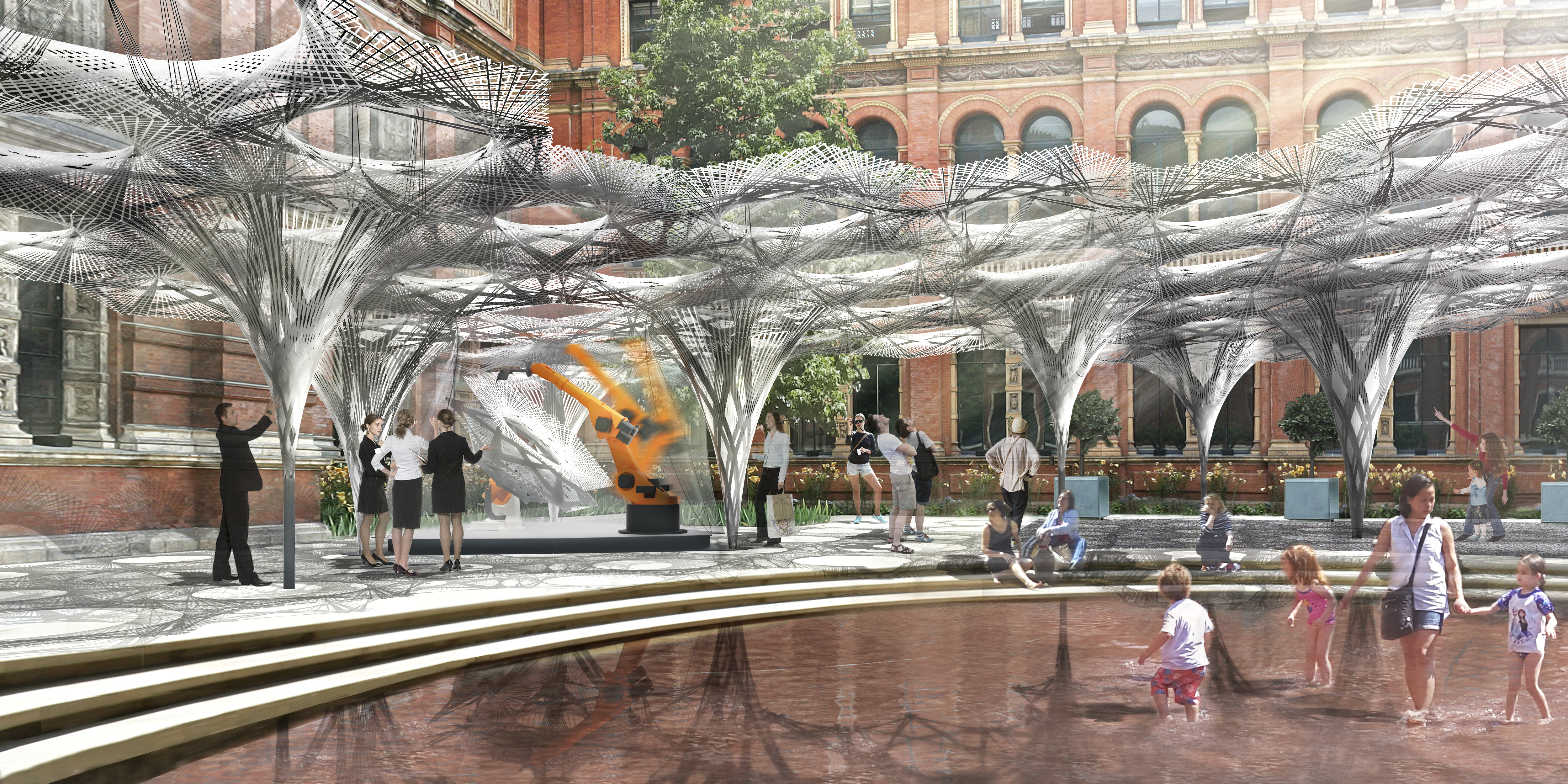 The V&A will embark on a season that celebrates engineering with highlights including a major Ove Arup exhibition and a sprawling outdoor installation fabricated by robots.

The Engineering season is setting out to consider engineers as the “unsung heroes” of design according to the V&A, which wants to recognise their “vital and creative role” in developing our built environment.

Launching the season this Spring is a site-specific installation designed by architect Achim Menges. 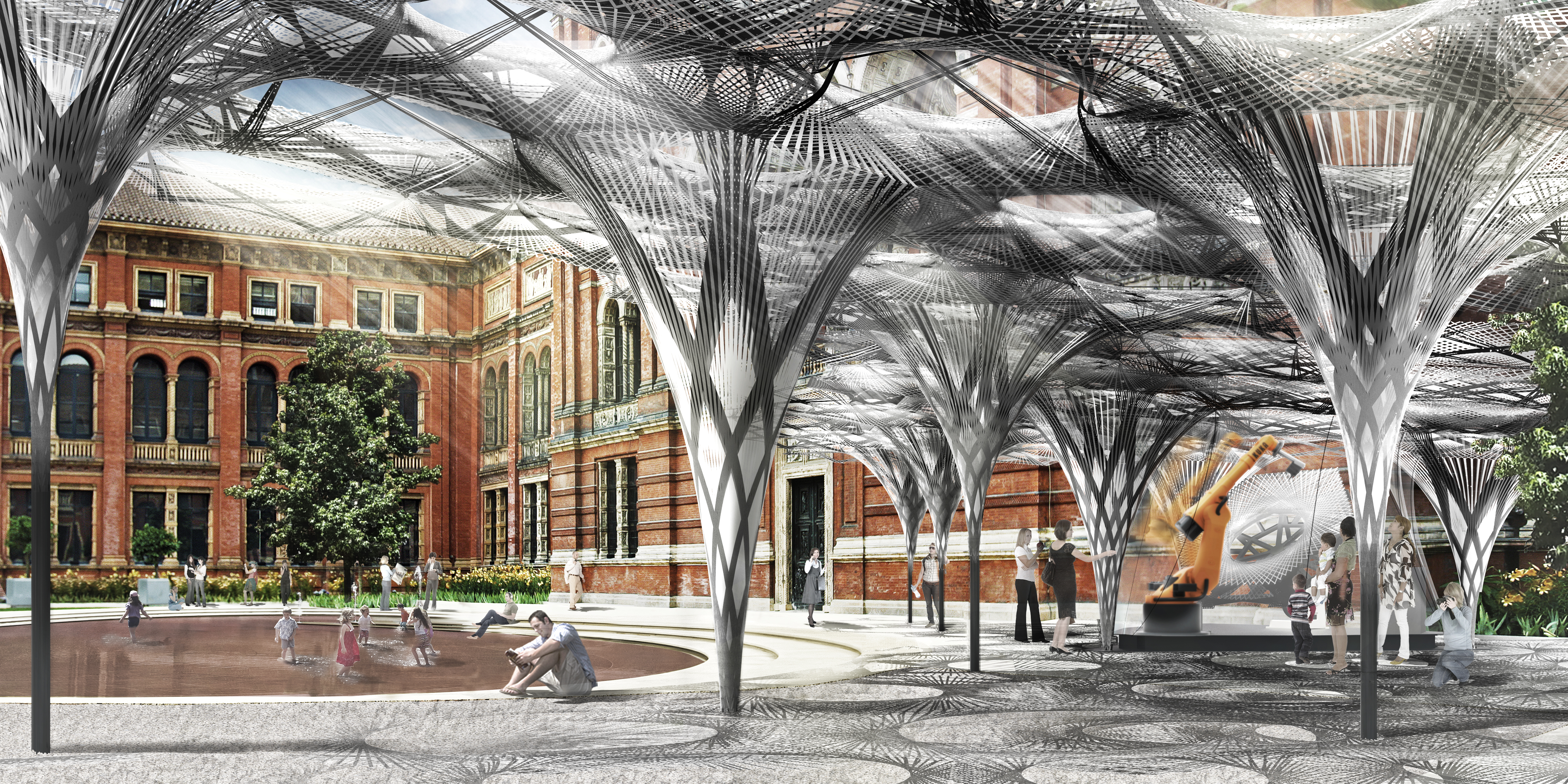 The structure of the piece has been inspired by the lightweight forewing shells of flying elytra beetles and features a canopy of tightly woven carbon fibre cells.

It will grow over the course of the season in response to data on structural behaviour and patterns of how the garden is used captured by sensors in the canopy fibres. At times visitors will see the pavilion being expanded as weaving “Kuka” robots add new cells. 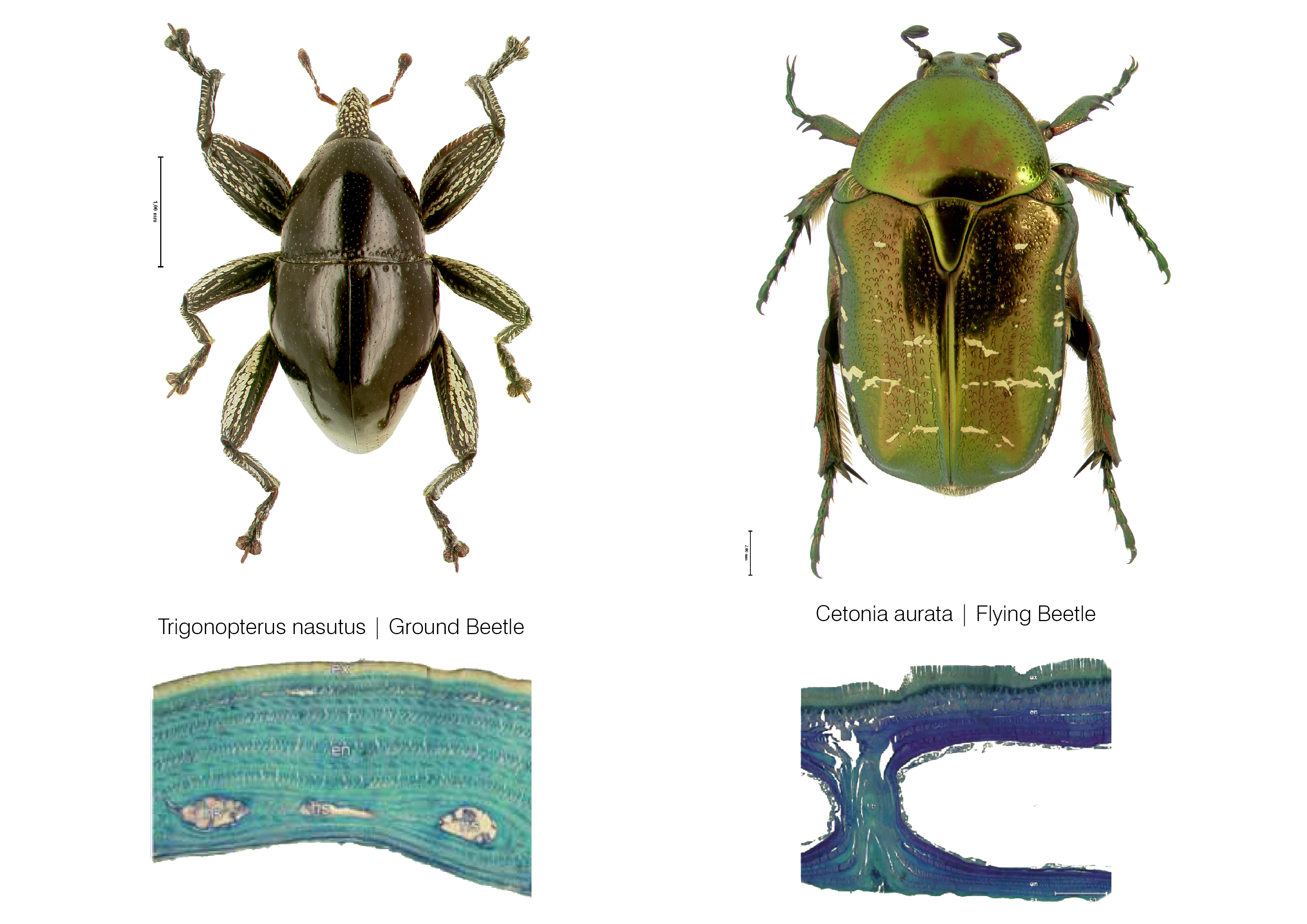 Menges is working with Moritz Dörstelmann from the Institute of Contemporary Design, structural engineer Jan Knippers and climate engineer Thomas Auer on the piece. 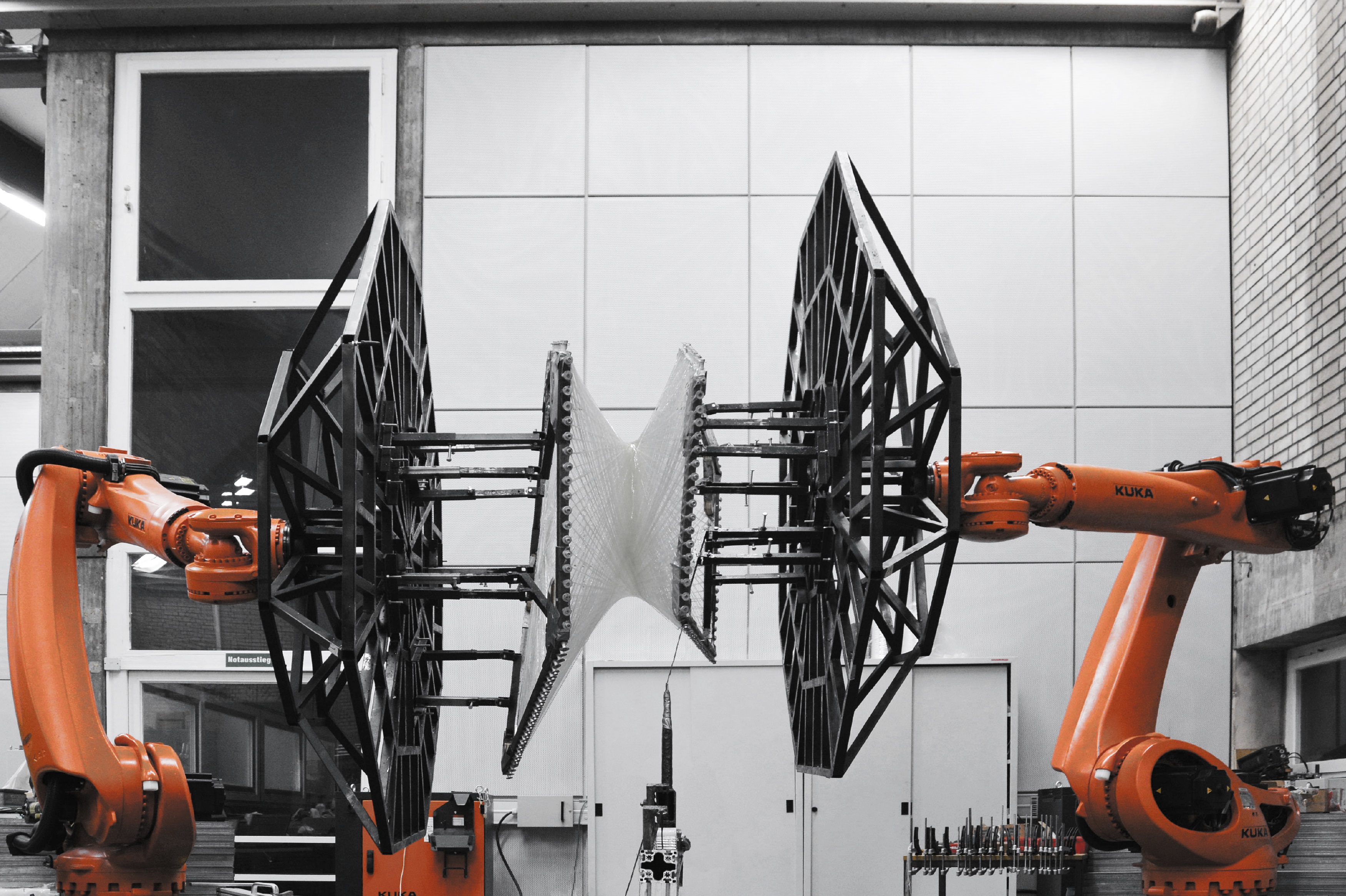 “We aim to offer a glimpse of the transformative power of the fourth industrial revolution currently underway, and the way it again challenges established modes of design, engineering and making,” says Menges.

Engineering the World: Ove Arup and the Philosophy of Total Design

This major exhibition looks at the life and legacy of Ove Arup and posits him as “the most significant engineer of the twentieth century.”

Meanwhile it will tell the stories of the some of the most recognisable buildings in the world and discuss engineering trends shaping the world we live in.

It is being designed by Dyvik Kahlen Architects and Zak Group and takes a broad view across 100 years.

Guided by Arup’s writings key projects are showcased, including the Penguin Pool at London Zoo as well as renowned projects by Arup the firm including the Sydney Opera House and Centre Pompidou in Paris.

While new work such as Crossrail will be spotlighted, there is also a focus on acoustic design, crowd flow analysis and open source housing design.

The story will be told through unseen prototypes, models, archival materials, drawings, film and photography as well as immersive animated displays and VR simulations.

On 15 June in the V&A and RIBA Architecture Gallery case study projects by British engineering firms including AKT II, Buro Happold and Jane Wernick Associates will form part of a free exhibition, which will look to reflect London’s status as an engineering capital.

There are plans for an Exhibition Road Engineering Residency; a themed Friday Late; a series of lunchtime and evening lectures; talks and gallery tours, as well as a Symposium about biomimicry, design and engineering with a keynote lecture by Achim Menges.