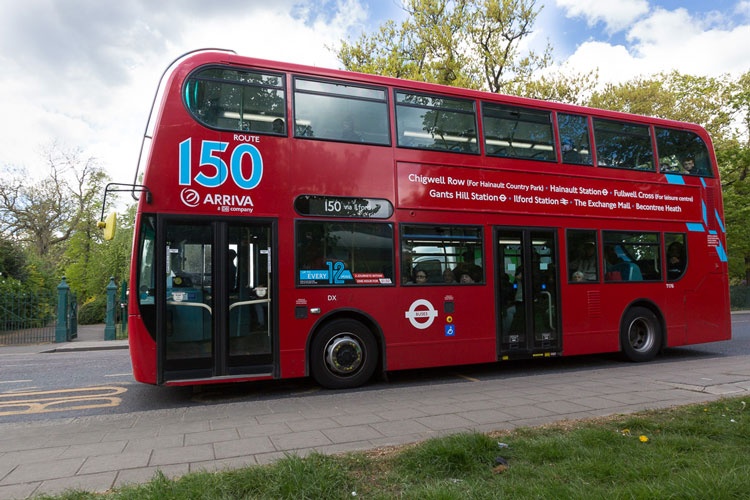 London’s buses are set to get a colourful makeover, as the Mayor of London and Transport for London have announced the trial of a new colour-coded bus network.

The new “Tube-style” design approach aims to make the UK capital’s buses “as simple to use as the London Underground”, says the Mayor’s office.

The trial – which is taking place in Barkingside, east London – will see individual bus routes given their own colour in a system similar to the one used throughout London’s Tube network.

Buses and stop signs will be marked with these easy-to-identify colours, while key destinations and interchanges on bus routes will be listed on the side of the buses so that passengers can tell “at a glance” where they are travelling.

The Mayor of London, Sadiq Khan, says: “By bringing these new distinctive route colours to areas of the network, we’re making it as easy to navigate areas of London by bus as it is by Tube. It’s another key part in our efforts to encourage Londoners to take to the bus and help us tackle congestion, air pollution and make our city better for everyone.”

TfL managing director of surface transport, Leon Daniels, says: “We’re constantly looking for new and innovative ways to improve our customers’ journeys. We believe this will make bus travel simpler and will encourage more Londoners and visitors to use buses – the capital’s most expansive and accessible public transport service.”

The trial is being carried out across 60 buses and seven routes throughout Barkingside, and will cover journeys to and from Walthamstow, Ilford, Loughton and Barking.

A further trial is also planned for summer 2017 in Hayes, west London. If successful, the design concept could roll out across the capital in the future. 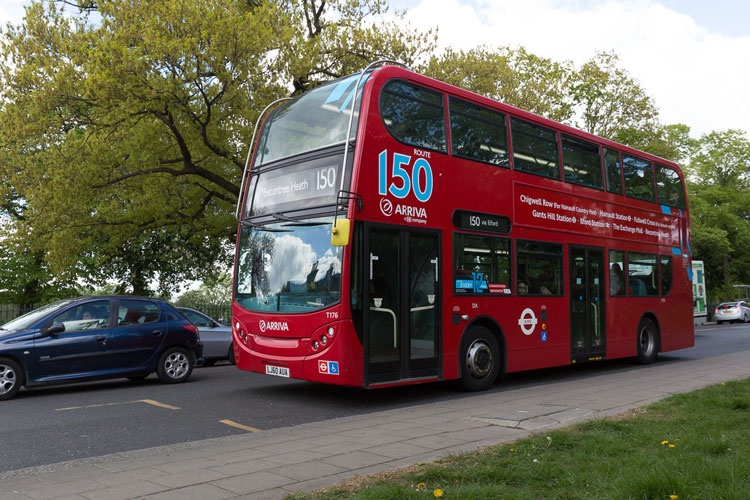 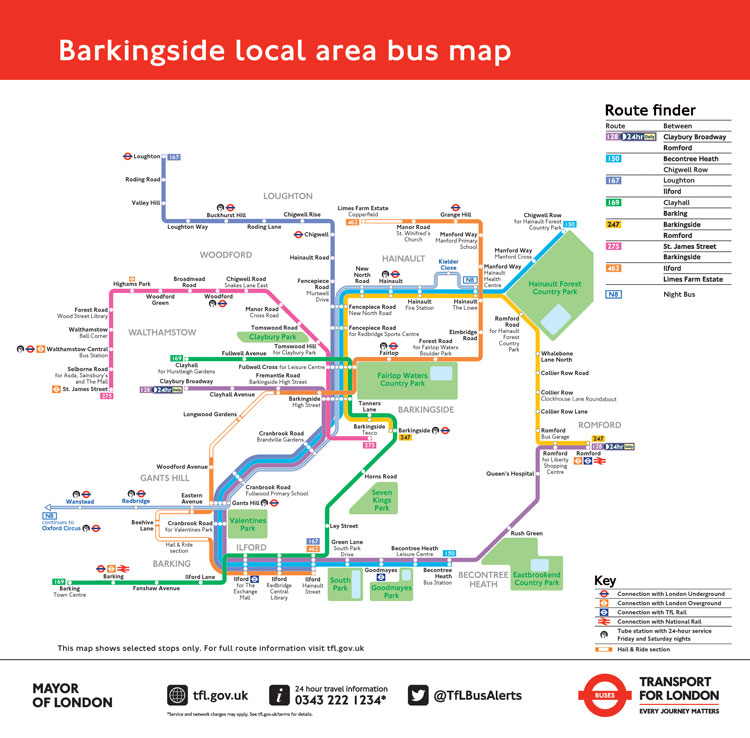 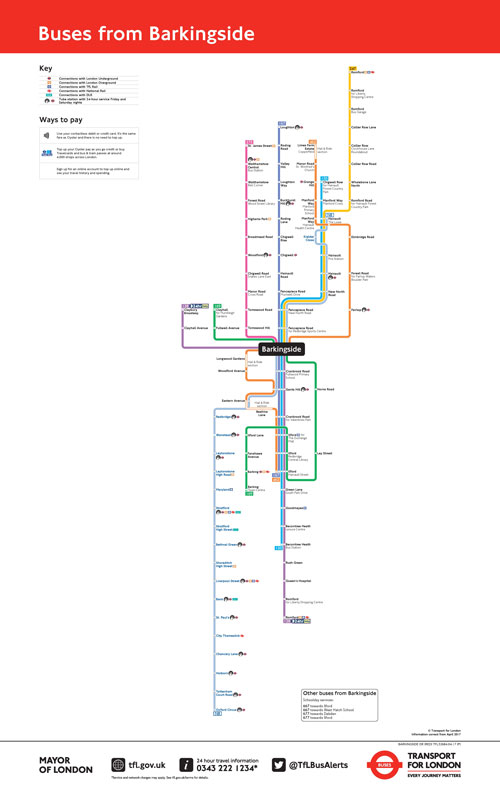 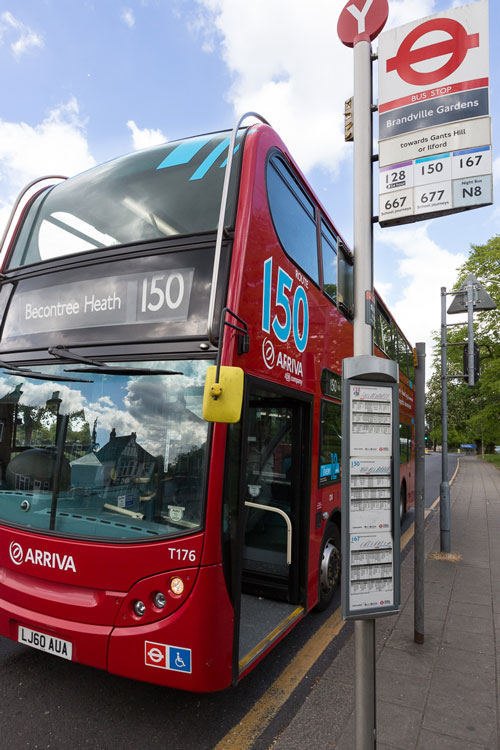