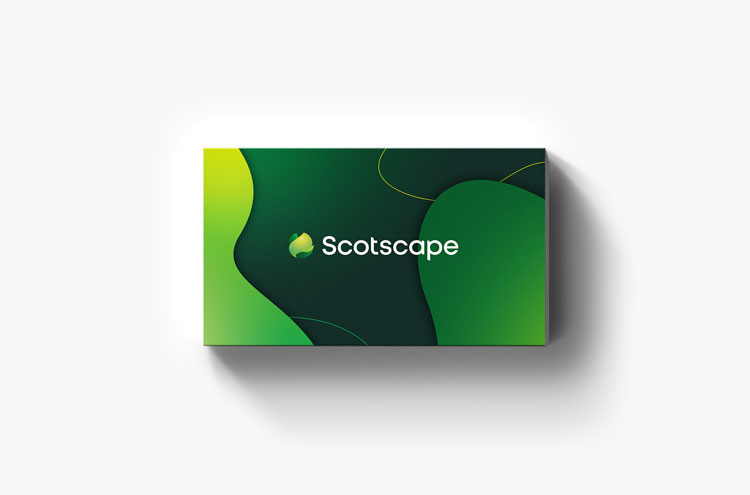 Designhouse has rebranded Scotscape, specialists in urban landscaping, horticulture and green technology, to help the company raise its profile internationally.

Scotscape is known for creating “living” walls and ceilings filled with plants, which look to help combat air pollution in urban environments and improve wellbeing.

The organisation has worked with clients including The Championships at Wimbledon, BMW and the London 2012 Olympics.

It also carries out traditional landscaping and garden maintenance services for businesses.

Scotscape’s previous branding was “quite dated” and did not reflect the company’s “passion” for all things green, says Matthew Gillman, designer at Designhouse. 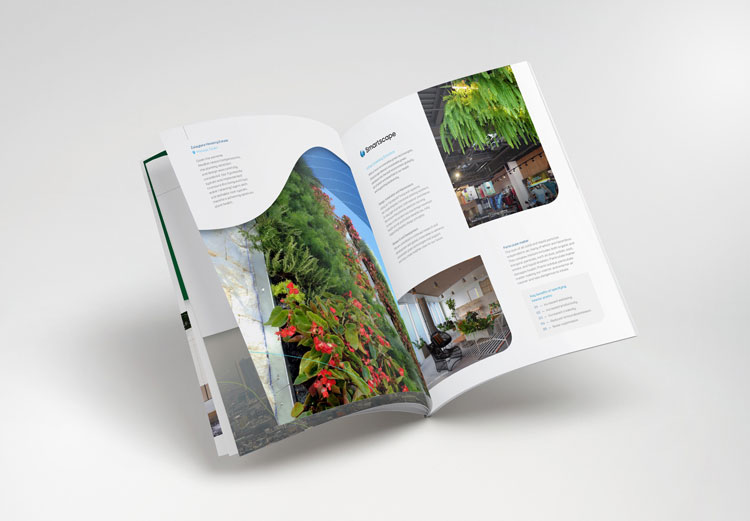 “The environmental status of our world is a hot topic at the moment,” Gillman says. “There is a real sense of urgency across the world about how we, as a society, can make a difference.

“Scotscape came to us with a vision of creating a brand that enabled them to look and feel like an international business.”

The studio has designed one overarching identity and created three new sub-brands for the company. These are Smartscape, which specialises in installing green tech such as living walls, Landscape, which carries out commercial landscaping projects to create gardens, and Groundscape, which provides maintenance and management services for green spaces.

Though the divisions already existed within the business, the studio decided to create sub-brand names to give each sector more of a “presence”.

The main logo, which is inspired by the “curvature of leaves”, features a green sphere made of multiple overlapping segments designed to look like the opening petals of a flower, the studio says.

The green colour represents the company’s links to nature and horticulture, it adds, while the “globe” shape aims to reflects the Scotscape’s “international ambitions”.

The word Scotscape sits next to the green sphere in a custom, sans-serif typeface created by the studio, which incorporates curves within the letterforms to reference shapes found in the natural world, Gillman says. 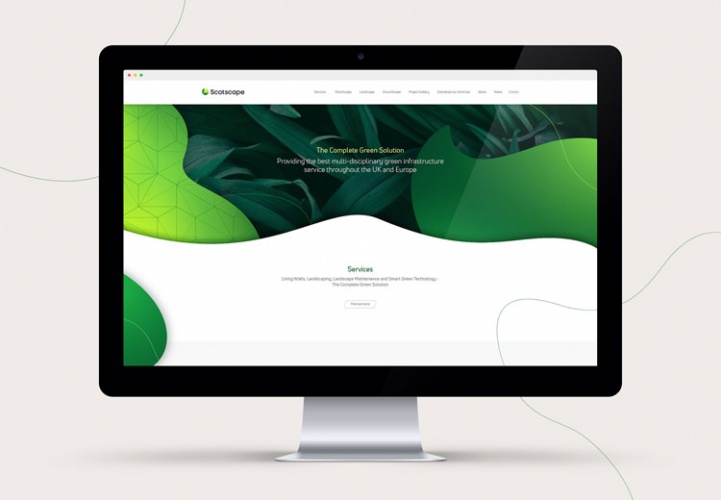 Each new sub-brand follows a similar style to the main brand, with a spherical symbol and the sub-brand name. Each sub-brand has been given a different colour and has internal sections overlapping in various ways.

The new visual identity extends to a graphic pattern system, which features on the Scotscape website and aims to look like overlapping plant foliage. These patterns aim to create “consistency” but also flexibility, says Gillman.

Textures based on elements found in nature are used across the visual identity, with different patterns incorporated into the Scotscape website. 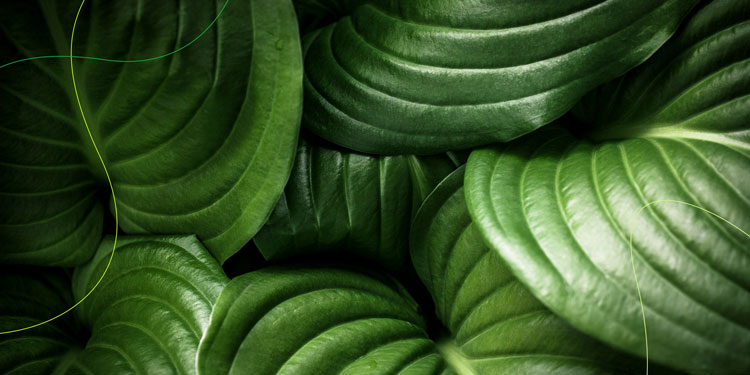 For example, a hexagonal texture seen within green curves “resembles the plant cells you see when you use a microscope and look at a leaf,” Gillman says, which “link together in a hexagonal form.”

The textures for Landscape feature geometric shapes to reference architectural blueprints, for Smartscape the texture references molecules to tie in with the scientific elements of tech, while Groundscape’s texture is a nod to veins found in leaves.

The core typeface used throughout the branding is a sans-serif called Uni Neue, which Gillman says balances curves with geometric form.

The rebrand has been rolled out across Scotscape’s website, marketing materials, digital touchpoints and merchandise. 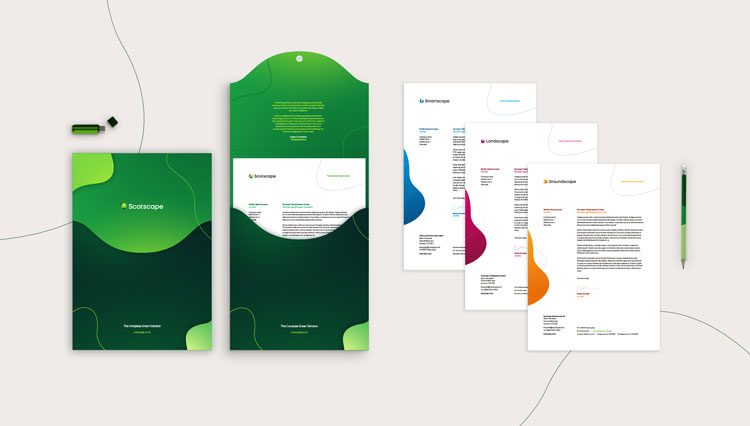 We want to see your festive, decorated design studios