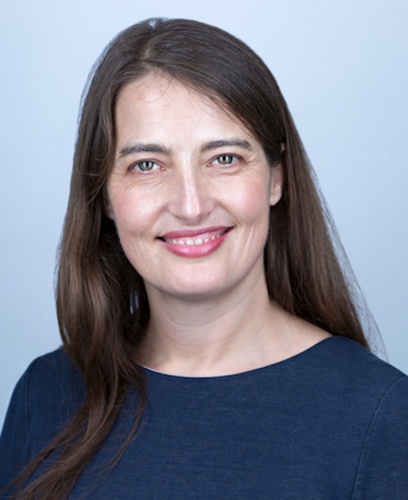 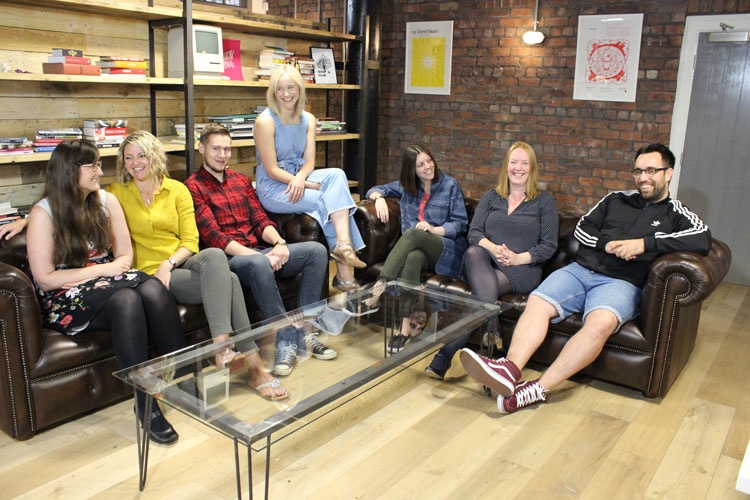 Sheffield and London-based consultancy Born + Raised has made seven new appointments, increasing its staff numbers by over 20%. Chloe Lowe joins as head of digital, along with Abbas Arezoo as senior digital designer and Jennie Bennett as designer. Sophie Ziegler-Jones has been appointed as traffic manager, Joe Fenton joins as account manager and Tamaris Roberts as office manager. Finally, Tanya Addy has been appointed to the newly created role of marketing manager to support Born + Raised’s business development. 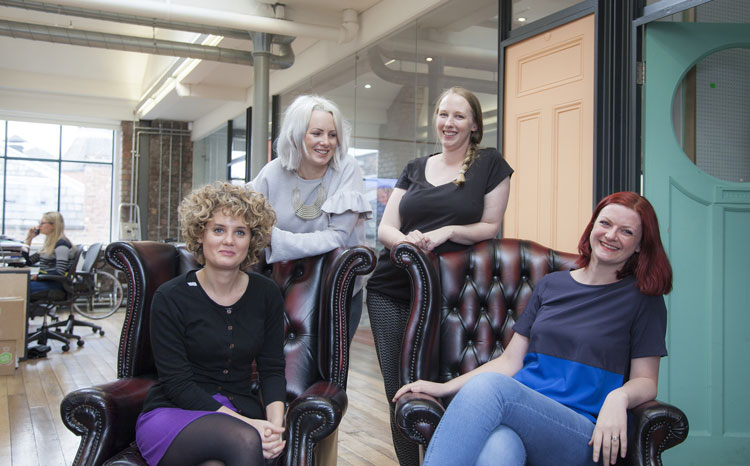 The Neighbourhood has announced four new hires across its strategy, copywriting, account and project management departments. Becky Williams joins as an inventor, Hannah Beasley as a senior account manager, Sarah Taylor-Forbes as a copywriter and finally, Claire Lutes has been appointed as project manager. 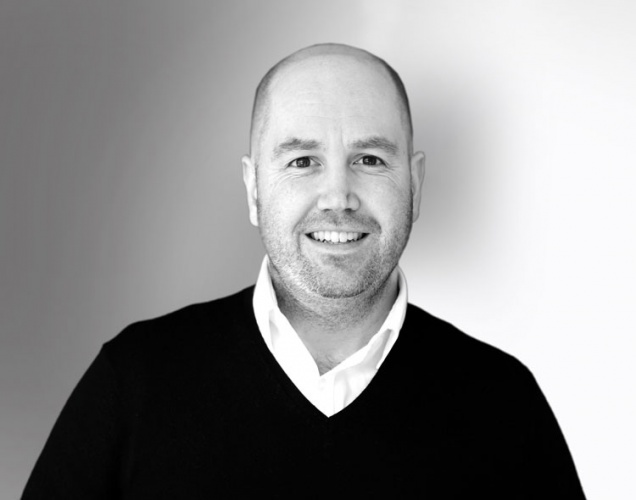 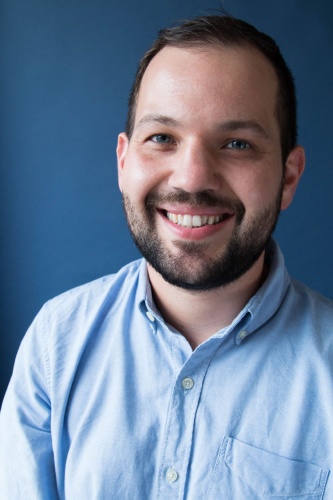 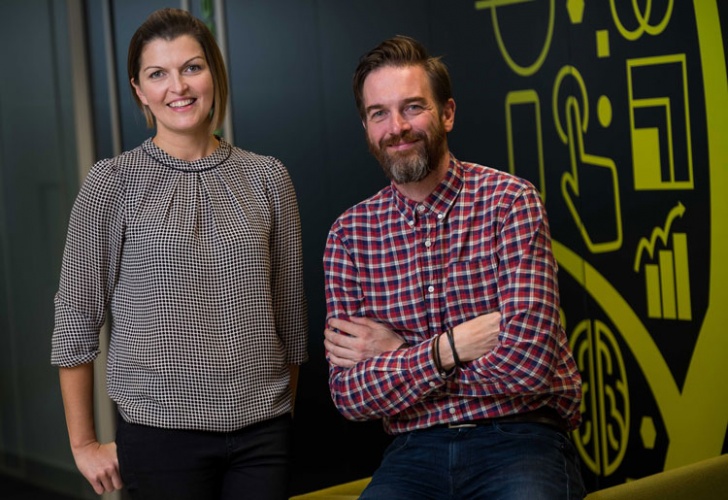 Business advisory firm Deloitte has appointed Gareth Edwards and Debbi McLean to its digital team. Edwards and McLean have both moved from the Royal Bank of Scotland, and join Deloitte’s eight-strong team at its Edinburgh studio.

Brand consultancy SomeOne has launched its first overseas studio in Sydney, where it will be working alongside marketing agency VCCP. SomeOne Sydney is led by founding partners, Laura Coulson and Max Longstaff, who have relocated there from its London studio.

Emperor has announced the acquisition of Taylor O’Brien (TOB), a Manchester-based brand consultancy established in 2006. It is Emperor’s fourth acquisition, and expands its network of UK offices to five.